The hashtag campaign that has Netflix listening, what Millennials think about the most, the American Girl Pledge, and more trends and facts to know, right here in the Friday Don’t Miss List! 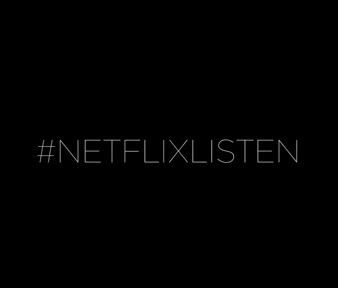 These days Millennials can let brands know how they feel with consumer-organized social media campaigns that use hashtags to call out everything from pricing to exclusion—and we’ve told brands before they should be listening. Don’t miss Netflix is showing how it’s done with their response to the recent #NetflixListen campaign that went viral on social. After a successful Kickstarter, young production company Peace House created Salahadin, a drama based on a 12thcentury Muslim ruler. To get Netflix to pay attention to their work, the team organized a hashtag campaign that rallied fans around the cause of “roles for Muslim actors who aren’t typecast as terrorists or other one-note characters.” Netflix responded with the news that they’re discussing the show at a board meeting, and the hashtag #NetflixListening. 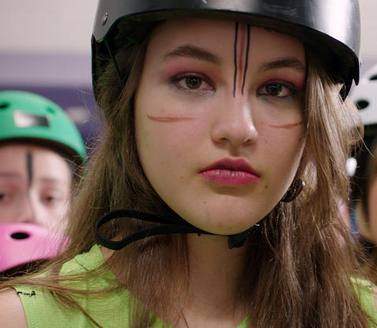 Female empowerment marketing has been a major trend, and for younger Millennials, these modernized Girl Power messages might be giving them a little of the pro-girl culture that the older members of their generation grew up with. Don’t miss American Girls’ take on the trend with their new campaign “The Pledge.” The brand is focusing on bringing girls together, making them feel like they matter, and showing how they can be powerful as a group. 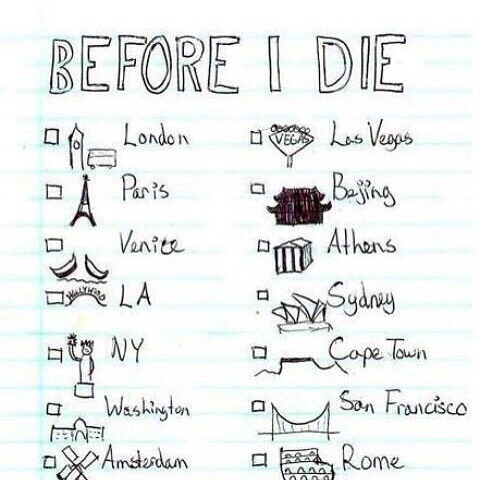 We told you what Millennials said when we asked the question, “What goals do you have for yourself that your parents did not have?” Don’t miss a few of their unique responses: One 16-year-old girl told us, “Well I want to become a very famous singer like Beyoncé, my mother as child she always wanted to be working in a hospital as a nurse, I don’t like seeing blood let alone actual human organs soo definitely don’t want to do that as my future.” And a 28-year-old male let us know, “To be able to retire someday—I believe for my parents generation it was a given.  Not so much anymore.” 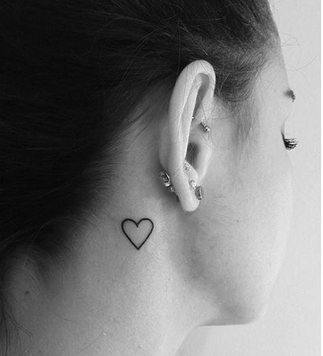 4. What Millennials Think About 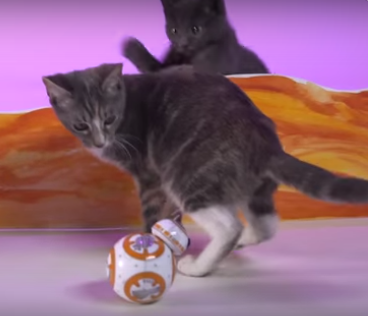 Last Friday, we told you there is already a prediction for what will be THE toy of the holiday season. The BB-8 droid, the viral star of the Star Wars: The Force Awakens trailer, has been made into a real, working remote-control toy “every Star Wars fan has dreamed of owning.” It’s been a long short week, so don’t miss this Vanity Fair video of kittens versus the BB-8. Yes, that’s an expensive cat toy, but the results are pretty adorable.