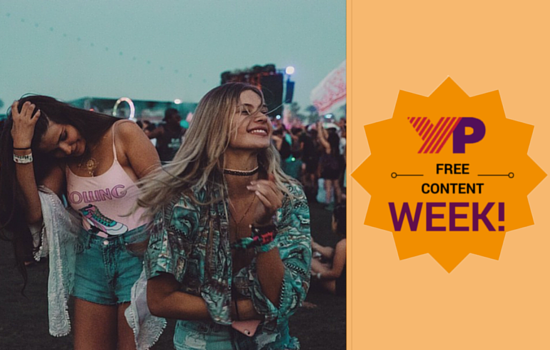 It’s free content week! We’re counting down our five most popular articles of 2015 so far, and giving all our readers access to them. Here is the most clicked article of 2015 so far, originally published June 1st—we hope you enjoy!

Our monthly surveys of young consumers include those 13-17-years-old, so we can compare teens’ tech use, entertainment preferences, beliefs, and more to their older peers and see how different they really are.

When studying young consumers, we look at more than just Millennials overall. In order to understand the generation, we focus in on males, females, college students, parents, and more to understand the way that their behavior and preferences might vary. So of course our monthly surveys of young consumers include stats on teens as well—and we can tell you that there are definitely ways that they differ from their older peers. They have different taste in music. They text more. And that’s just the beginning. Here are five stats to know about teens today: 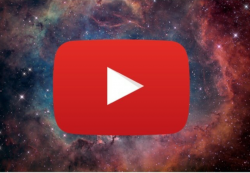 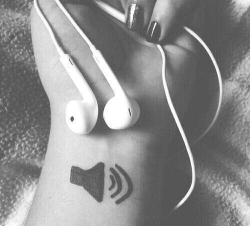 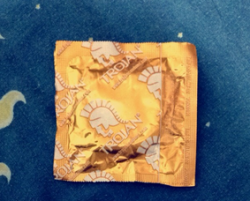 It’s a tradition for grownups to hand wring over teens’ sexual activity, and think that kids these days are out of control. But when we ask teens about their behavior and experiences, 12% say they are currently sexually active, 79% say they are not (and 9% prefer not to answer). Getting down to the big question, 82% say they have not lost their virginity yet. Teen pregnancy has decreased much more quickly between 2007 and 2013 than it did 20 years ago, but the decline “has proved difficult to explain.” Theories include expected hypotheses like teens using contraceptives more, to more offbeat concepts like TV series Teen Mom acting as a deterrent. The availability of Plan B, better access to information on the internet, and even a theory that links changes in gasoline to reductions in teen pregnancy are also being discussed. 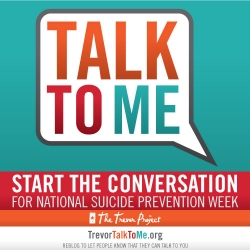 4) 45% ARE PASSIONATE ABOUT SUICIDE PREVENTION

When we ask about the causes that young consumers are passionate about, some interesting differences between teens and older Millennials surface. While nearly half of 13-17-year-olds are passionate about suicide prevention, only 25% of 18-32-year-olds say they same. Meanwhile, 37% of teens are passionate about bullying prevention, compared to 23% of 18-32-year-olds. According to a recently released report from the CDC 17% of high school students in the U.S. have seriously considered suicide, and suicide is the second leading cause of death among young people in this country. Stories of teen suicide and bullying have also become increasingly publicized in recent years. 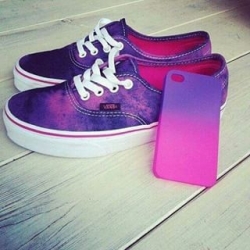 5) 38% SAY THEIR PERSONAL STYLE IS UNIQUE

While 46% 18-32-year-olds are most likely to say their personal style is “normal,” teens are much more adventurous. While 37% call their style “normal,” 38% say their style is “unique,” compared to 20% of older Millennials, and 26% say their style is “colorful.”  They’re also more likely than their older peers to say they are “original,” and “bold,” and less likely to say they are “safe” or “conventional.” While it’s possible that their fashion preferences will tone down over time, it’s interesting that they’re looking to stand out from the crowd during a time that young people are usually thought to want to blend in.