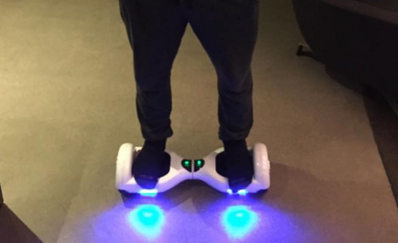 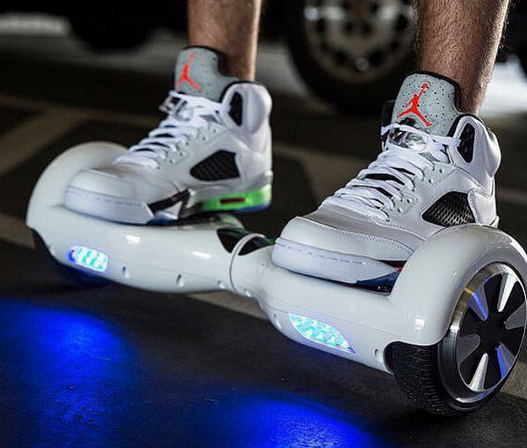 1. Why Run When You Can Hyperwalk?

Teens might not be driving as much as they used to, but they could usher in some new transportation trends of their own. Don’t miss the hottest wheels in the teen star world: Hyperwalk. The motorized, handle-less scooters go six miles an hour, and like a Segway go forward when you lean forward, and backward when you lean back. Seems simple, but balance is key. The trendy ride was spotted all over VidCon, the hit event that brought together online celebs and their many, many followers. 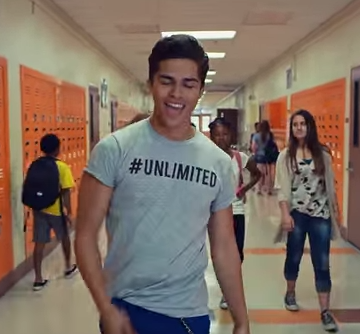 Yet another study on back-to-school spending is saying that the 2015 season is actually going to be a bust. This research indicates that parents are going to spend $434 on back-to-school items this year, marking a 20% decline. Retailers are pulling out all sorts of tricks to prepare for a back-to-school battle, with campaigns that include co-creation, fashion trends, and digital tools. Don’t miss another tactic that many are trying: music. Old Navy, Macy’s, and Target are all tapping into YouTube stars for BTS marketing that features singing kids and exclusive tunes. 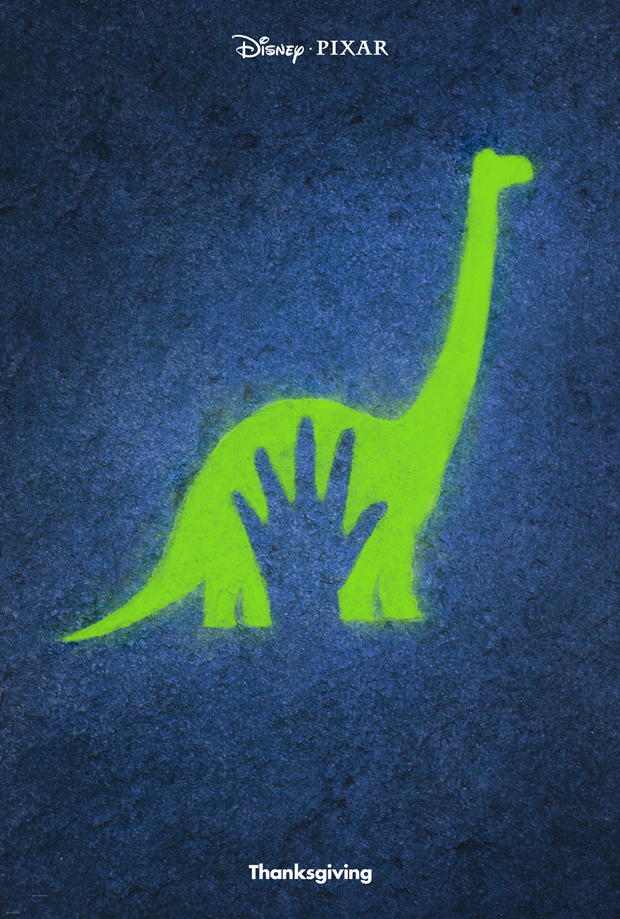 The desire to appeal to Millennial viewers’ own nostalgia, and Millennial parents’ sentiment, is probably why a whole entertainment economy is being built on turning young consumers beloved toys, games, and childhood TV shows into big screen content. We told you to watch for nine movies based on things Millennials already love, but don’t miss another upcoming youth movie that’s predicted to be a big hit. Pixar’s next effort to make you cry will be The Good Dinosaur, and they released their first official trailer just last week. The dino pic could be their second big hit of 2015. 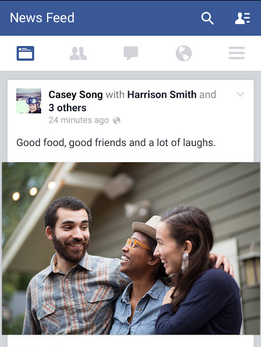 Facebook and Instagram topped the list of Millennials and teens’ favorite apps. Facebook can pat itself on the back, because their purchase of Instagram has earned them a lot of young consumer’s eyes and according to our respondents, they love the app most for its ability to connect them with others, and give them a window into others’ lives. Don’t miss the news that Facebook now has more than 1.3 billion mobile users, making it a bigger mobile player than Twitter. (Which also made their top ten list.) 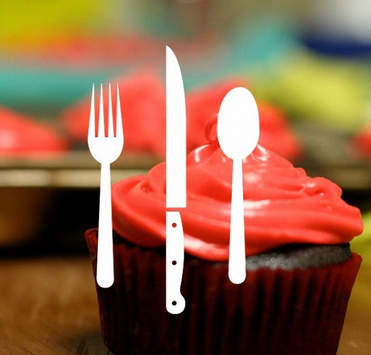 Tinder’s success with young consumers has led to “the Tinder effect.” Swipe right/swipe left design is becoming a go-to design for apps that want to get the attention of Millennials and teens. Don’t miss the food app that has borrowed the form to make finding your next meal like dating: Tender lets users swipe through a variety of food images, and simply swipe right to save the recipe for later.