Brands Gear Up For a BTS Battle 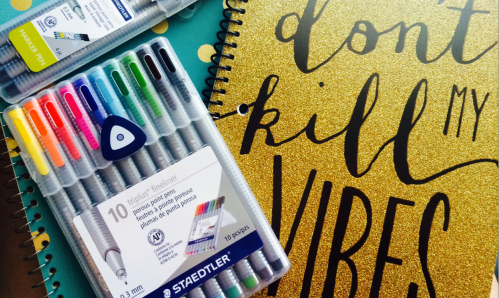 One estimate says that this back-to-school season will be the best in years…another says it looks dismal. Regardless, BTS is shifting, and retailers are gearing up to for a battle to contend with digital competition, busier parents, and increasingly picky students.

Kids were just out for summer break, when research released at the beginning of the month found that but some parents were already geared up for back-to-school. 23% of parents of K-12 students said they had already started BTS shopping, and they would continue to shop throughout summer vacation. Another study by the International Council of Shopping Centers then predicted that this back-to-school shopping season could be the biggest in years. According to that research a reported 67% of consumers said they are planning to spend more this year than they did in 2014. But hold up. Yet another study on back-to-school spending is saying that the 2015 season is actually going to be a bust. This research indicates that parents are going to spend $434 on back-to-school items this year, marking a 20% decline. What’s going on?

The confusion over BTS season echoes the feeling that no one is quite sure if we are out of the economy weeds just yet—but it also hints at some of the shifts happening in the back-to-school market in general. NBC reports that, “consumers [are] increasingly stock[ing] up on back-to-school essentials throughout the year, and simultaneously shift[ing] their view as to what constitutes a school item in the first place.” Meanwhile, digital retail is impacting the space: 79% of back-to-school shoppers saying they are using phones to compare prices, read reviews, and ask friends’ opinions in-store.

Ypulse’s 2014 BTS special report found some other evidence of the BTS shift. College students are more likely to be shopping online for their supplies as off, indicating the importance of tech in their school supply needs. At the same time, the number of those who say they either “don’t think” or “always think” about shopping for BTS grew between 2013 and 2014. This may demonstrate that “back to school” as a shopping season is losing relevance over time as shopping becomes a year-round endeavor.

All these changes and potential threats to the BTS market mean that retailers are pulling out all sorts of tricks to prepare for a back-to-school battle. Here are a few examples of the efforts being made: 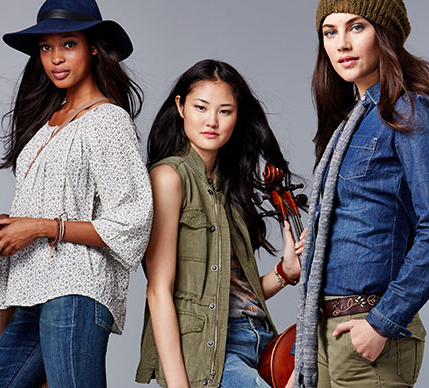 Macy’s is stacking up the trends to appeal to young shoppers this BTS season. The retailer is stocking athleisure looks and bohemian styles (likely inspired by festival fashion). In a time when parents are planning to spend less than usual on back-to-school attire, the offerings better appeal to young consumers, who absolutely influence the purchases made for them. According to Ypulse’s research, 64% of high schoolers and 85% of college students say that they decide the stores they shop in for BTS. Other research has found that 86.4% of parents say kids influence 25% or more of back-to-school purchases. 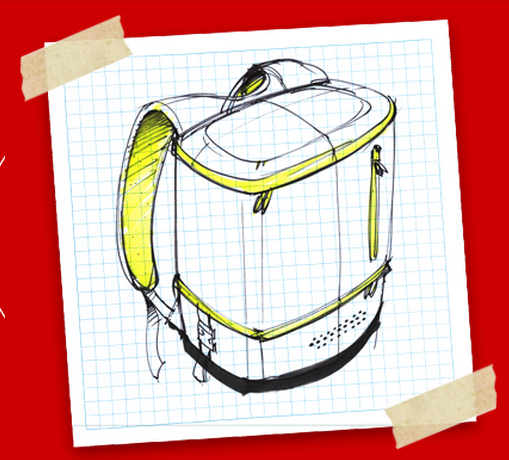 Staples BTS campaign is putting students’ creativity, and co-creation, front and center. The supply chain had middle schoolers join their design teams to create a “Designed By Students” line of ten products. The kid-invented items include supplies like backpacks with detachable bottoms and tech compartments, and pencil cases with built in sharpeners and erasers. We know that 81% of Millennials say that they would be interested in helping a brand or company design a new product, and 87% of Millennials say that they think brands should get consumers like them to give opinions before creating them. Younger consumers believe that brands should be listening to them, and that if they make enough noise their opinions will be heard—from product creation to marketing, we’re seeing morebrands turn to their Millennial consumers to help shape products and marketing, and back-to-school is as smart a time to try it as any. 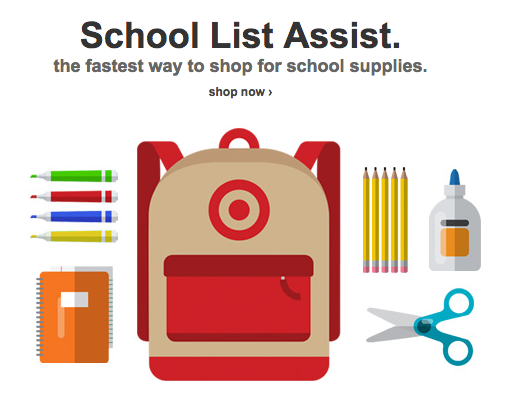 With parents more distracted than ever and online and mobile shopping becoming an integral part of their behavior, brands are prepping tools that will make it even easier for mom and dad to fill up the cart. Target has launched “School List Assist,” a stress-relieving online shopping feature that provides a curated list of the supplies kids will likely need most. Users can order online for either home delivery or to pick up in-store. The campaign combines a bit of the on-demand economy with the desire for hacks, shortcuts, and omnichannel options. For busy parents it could be a success.