Brands Co-Creating Their Futures With Millennials 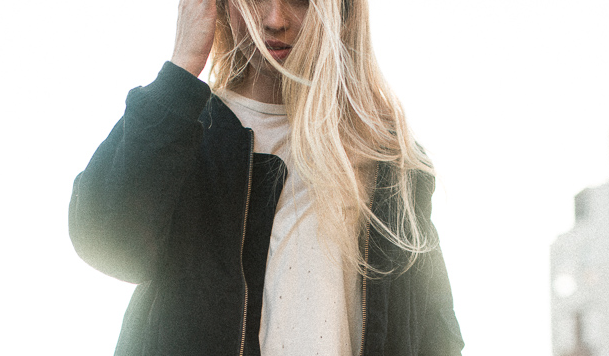 87% of Millennials say that they think brands should get consumers like them to give opinions before creating products. But what does it look like when a brand puts their future in the hands of young consumers?

Co-creation is a buzzword that has been catching the attention of brands, agencies and even consumers alike—and rightfully so. We wrote recently about co-creation being the future of products. 81% of Millennials say that they would be interested in helping a brand or company design a new product, and 87% of Millennials say that they think brands should get consumers like them to give opinions before creating them. Because these younger consumers grew up in an open platform world with increased access to information and technology, they’ve been conditioned to want more: more options, more uniqueness, and more say in what they buy. They also believe that brands should be listening to them, and that if they make enough noise their opinions will be heard—and they keep being proven right.

But co-creation goes beyond soliciting feedback, and allows for collective creativity to help re-think and design an end product that is tailored to the consumers’ preferences. It also helps brands to gauge in advance which products would have the best shot at success before making big bets. Take Walmart’s ‘Get on the Shelf’ campaign. They ask consumers to submit ideas for new products, and the masses decide which ideas get put into production and ultimately land on Walmart’s shelves. It’s a win/win/win: the inventor/ideator and Walmart get a pre-dev indication of consumer appeal, the community of voters feel empowered to give their opinions and feel like creators themselves, and their early investment leads to a ready-made market. 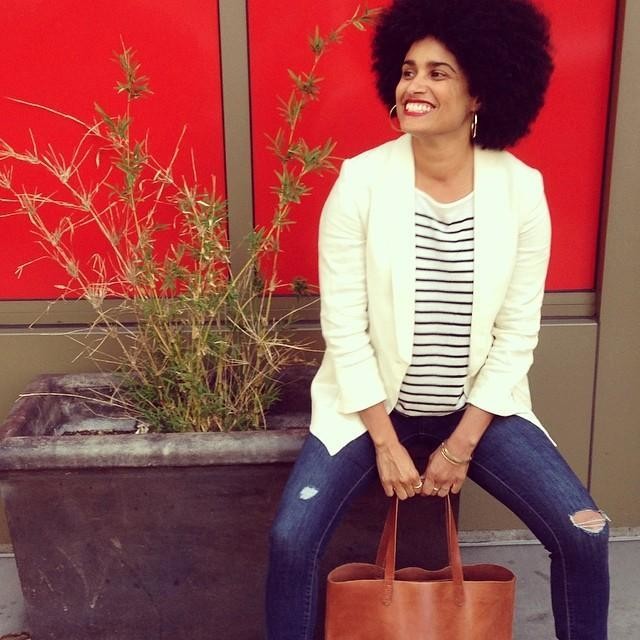 Co-creation could also be the future of content marketing. In a recent article on the topic, The Guardian wrote, “Some of the strongest online creative content out there has seen a brand use the audience to help shape the direction of the campaign.” Millennials and teens are already producing massive amounts of creative content online, so brands that are willing, and brave enough, to give up some control could make this audience a part of the creating a campaign. Millennials and teens are already willingly sharing their content with brands in the hopes they will be featured on sites and in ads. Madewell’s popular leather totebag has a following of women around the world who post pictures of themselves with the bag along with the tag #Totewell. These photos are featured on Madewell’s site, accompanied by the consumers’ social media info. Urban Outfitters has taken a similar tack: their #OUONYOU page features pictures submitted by young consumers on social media. Visitors can browse the gallery to see other Urban fans’ style and creativity. Both brands are making those consumers a part of their brand persona, co-creating not just content, but also brand image with these Millennials and teens.

But other brands are taking the co-creation mentality a step further. Italian clothing label Brandy Melville has reportedly become “one of the fastest growing popular brands among American teens.” It could be because teens are making some of the major decisions about products for the brand. Brandy Melville employs a groups of young female consumers who give feedback on clothing, come up with new design concepts, and provide a constant feed of social media content that makes up the brand’s marketing. In Racked’s profile of the brand, they spoke to one of these teens:

“Product research is made up of all teenage girls,” explains Kjerstin Skorge, a 16-year-old from Malibu. “There’s about 20 of us.” The girls work paid shifts in the back room of the brand’s Santa Monica store, where they brainstorm new concepts and consult on existing ones: “Let’s say there’s a cut of a T-shirt that’s doing really well, they’ll ask our opinion on it. Do we like it? Should we make more? If so, what colors? Should we do long-sleeve? Short-sleeve? Cropped? Not cropped? Would this T-shirt be better in this material? There’s all kinds of things that we get asked, and we give our honest opinion…We also come up with ideas and images that we think would sell well,” she continues. “It’s fun because we just come up with cool things that we like and then put them on a T-shirt. For the Instagram, the marketing team will send us out with clothes and have us take pictures with a photographer and then they’ll decide what to post.” 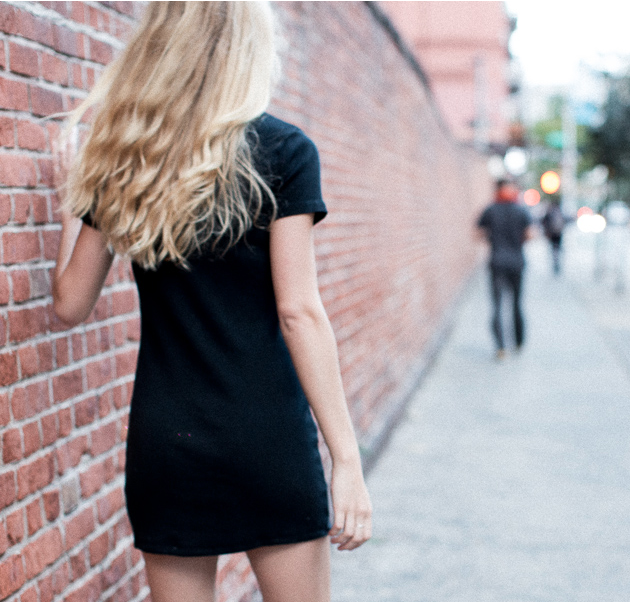 Some of the girls are recruited because of their Instagram followings and their style, and are hired for their opinions. These teens are helping to build the brand.

But the company is not interested in selling to everyone: they sell most items only in size small, with the explanation that their clothes are “one size fits most.” The backlash against this policy has included open letters from high school students, accusations that the brand is fueling body dysmorphia, and op-eds declaring that Melville needs to listen to their plus sized fans. Some teens are expressing their dissatisfaction on Brandy’s popular Instagram, where they are asking for sizes that “fit all,” not “most.” Abercrombie & Fitch has famously lost ground with young consumers thanks to their similarly exclusionary practices, and while Brandy Melville’s co-creation approach seems to be working, they would likely benefit from broadening their products past the constrictive sizes of the girls they’ve chosen to guide the brand. 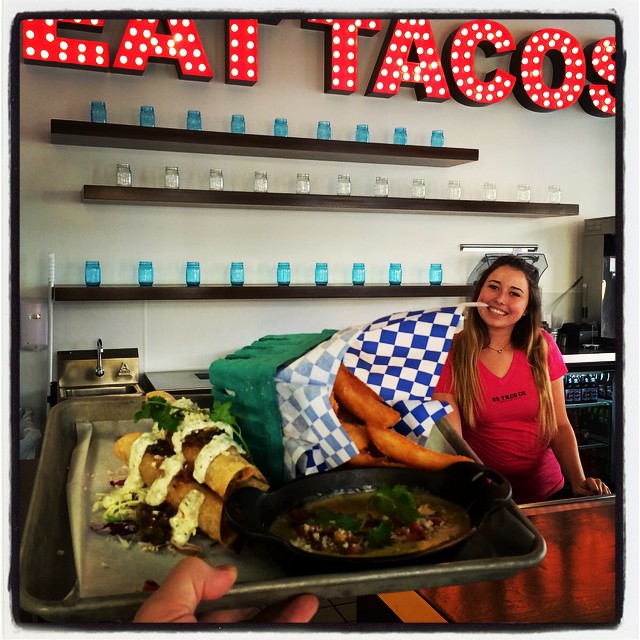 Some brands are tapping into their internal young talent to co-create new ideas and concepts that push the company forward. Taco Bell’s continued efforts to appeal to Millennials and teens are partially a result of co-creating with the Millennials and teens who work for the brand. The original concept for the Doritos Locos taco was reportedly the result of a Taco Bell intern competition to come up with innovative ideas for the brand. The out-of-the-box idea helped to make the brand’s sales surge. This August, the brand opened a new fast casual concept to capture diners not likely to eat at Taco Bell—and to compete with the Millennial-beloved Chipotle. Called U.S. Taco Co. and Urban Taproom, the concept will feature fusion-style, regionally inspired premium tacos, thick cut fries, shakes, and craft beer. The idea was “designed by an ‘intrepreneurial’ team of young Taco Bell executives in a ‘secret war room’ at the chain’s Irvine, Calif.-based headquarters.” Early reviews of the first location seem to be favorable.

In the end, it seems like a simple formula: Millennials want brands to listen to them, want to be a part of the creative process of conceiving products, want to support companies that involve them, and co-creation answers those desires. Making young consumers a part of shaping a brands’ future might be too frightening a concept for some, but for those who are involving Millennials and teens in the process, it seems to be paying off.