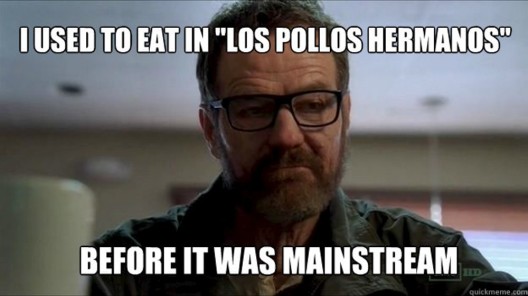 It feels like a new brand fighting to become the next Chipotle, aka Millennial and teens’ new fast/fine casual dining favorite, appears every day. We told you three to watch, and the reasons young consumers could eat them up, but you shouldn’t miss another coming chain inspired from another Millennial favorite: word is that Los Pollos Hermanos, the infamous chicken spot from Breaking Bad could actually become a real restaurant brand. Sony and the show’s creator Vince Gilligan have discussed the possibility, and we can only say if it happens we’re pretty sure Millennial fans would be lining up. 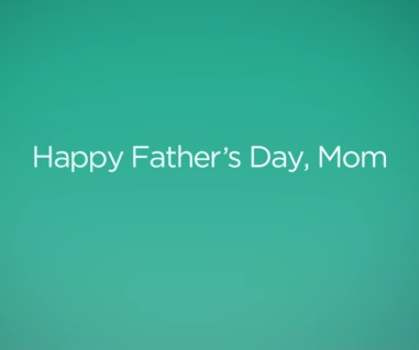 While some brands are giving dad an image reboot for Father’s Day, Angel Soft decided to use their campaign for the holiday to honor single moms, with a spot filled with emotional grown up kids saying, “Happy Father’s Day, Mom.” While honoring all kinds of families is something that brands should embrace, don’t miss the perhaps surprising negative reactions to the commercial. (Look at the comments on this Adweek post for proof.) Some feel the ad is insulting to dads, while others are praising the approach. 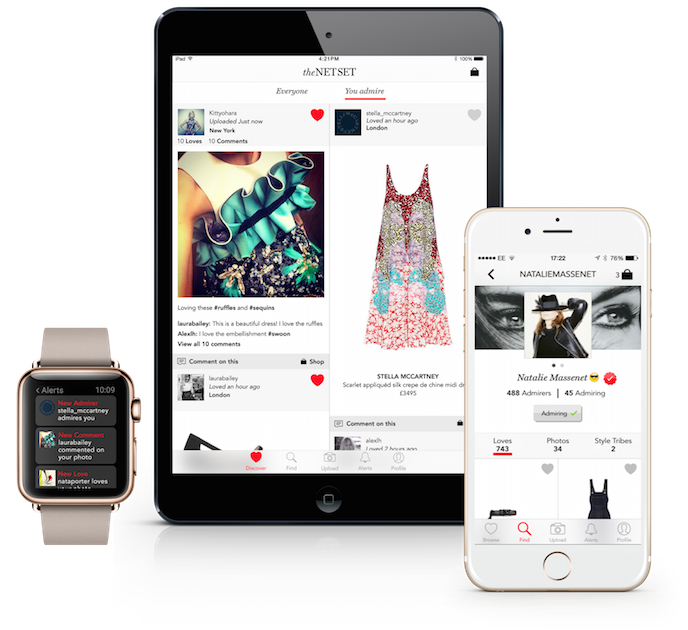 We keep our eye on the big trends in mobile, and the new apps, big and small, that are playing in the space. This week we rounded up five new ones to know, but only one of those focused on a the major mobile trend of reinventing the shopping experience. So you shouldn’t miss the news that luxury shopping site Net-a-Porter is throwing their fashionable hat into the mobile shopping ring with a new app. Called Net Set, the app is reportedly a “social shopping platform” that allows women to create profiles and online shop together virtually. 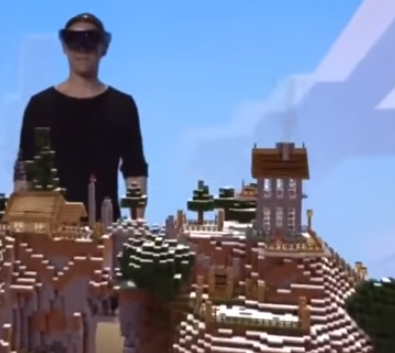 Minecraft, the virtual world building block game, is wildly popular with young consumers and its major momentum is influencing other media as well. Don’t miss the latest news about the game: it’s going virtual. Microsoft’s demo on the eve of E3 showed off an augmented reality version of the building block, world creation/exploration game. Players will be able to manipulate blocks with physical motions, and interact with Minecraft as a virtual world. 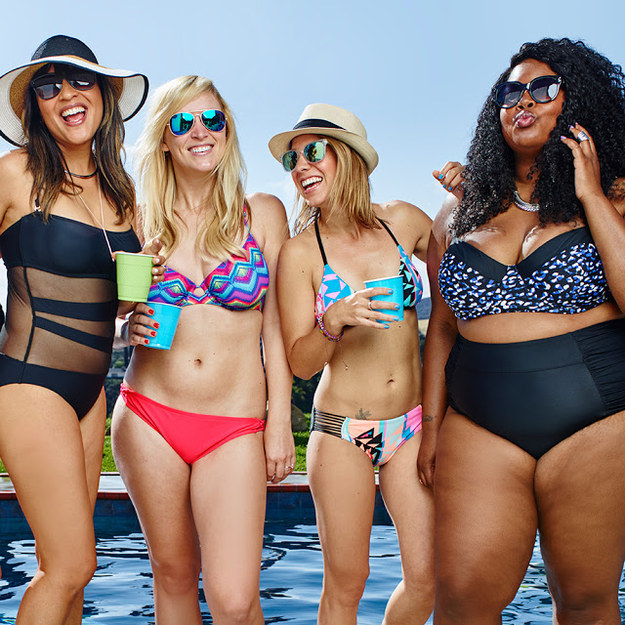 Last summer, Target was called out for a major Photoshop fail, which increased a swimsuit model’s “thigh gap” to proportions not possible in nature and made her skeletal skinny. Don’t miss this year’s efforts to further undo the damage: a body-positive and diverse bathing suit campaign that stars bloggers of all shapes and sizes. A growing number of outspoken young women are owning their imperfections rather than Photoshopping them away, and they want brands to follow on their crusade towards promoting positive body image.