It’s the time of the week to catch up on what you may have missed, from YouTube’s #HumbleBrag to the sites going viral and the brands keeping Millennials comfortable. TGIF, right?! 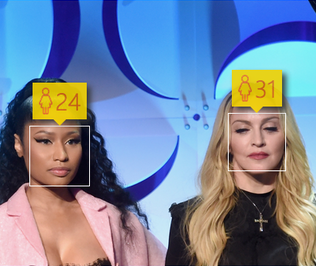 We all know it’s rude to guess someone’s age, but thanks to Microsoft, that’s no longer an issue. Don’t miss out on How-old.net, the site that lets users upload a photo of themselves, or anyone, to have their age and gender estimated. The tool has gone viral over the past few days, and the internet is having a lot of fun with this one, trying to fool the site, uploading celebrity pics, and sharing their results with the hashtag #HowOldRobot. 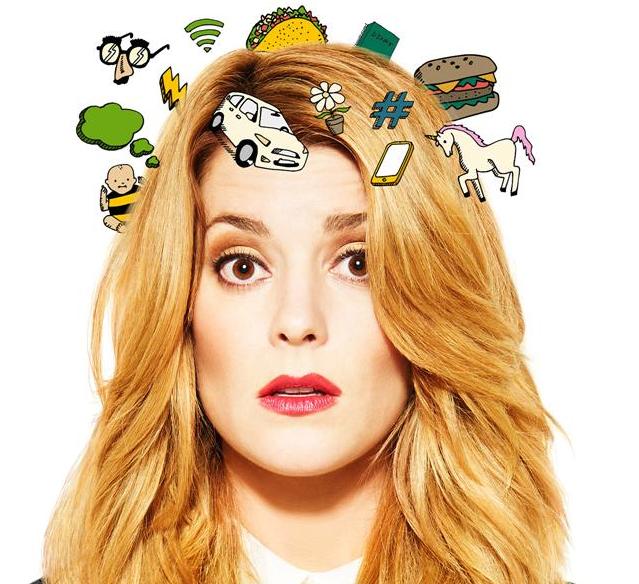 It turns out YouTube’s announcement that they’ll be funding creators’ films and TV series was just the beginning of their plans. You shouldn’t miss YouTube’s NewFront presentation #humblebrag that Millennials “are nearly twice as likely to prefer watching your ad on our platform than anywhere else.” YouTube sold itself as the best place for brands’ advertising dollars, claiming their passionate fans come to the site with intention and engagement. Grace Helbig presented as one of their shining star examples, as she has successfully produced a No. 1 podcast, published a New York Times best seller, created a movie, performed on a live tour, and has a show set to air on E! thanks to her fan’s avid support. (We’re winded just saying that sentence.) 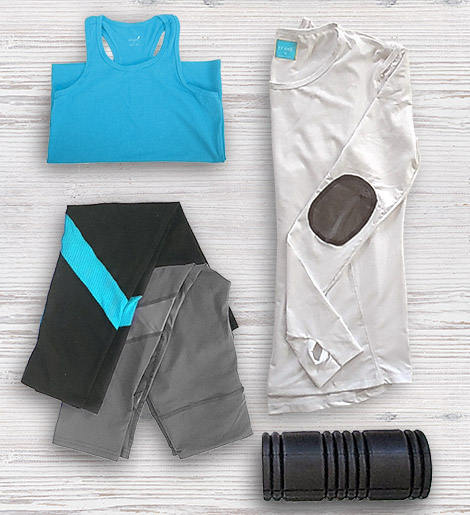 Yesterday we told you that leggings are the new jeans, and “athleisure” is in full swing. Don’t miss out on the many retailers and designers producing athletic lines to capitalize on the trend, including Topshop and Adidas Original who released their seven-piece fashion collaboration yesterday. The collection features metallic sneaks and running pants that will surely be seen on the streets more than at the gym. There is even an app for those who want their athleticwear to be sent to them: online retailer Sweatstyle will send customers a box of five athliesure items every three months for them to pick and choose from. 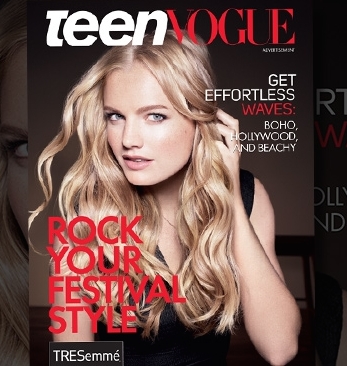 We flipped through the pages of teen magazines so you don’t have to, but don’t miss a big switch up to one of their covers: For the first time, Teen Vogue allowed a false cover sponsored by hair-care line Tresemmé. The sponsorship also featured an Instagram contest, tips to get Kylie Jenner’s look, and a digital and social media push. The brand’s hope is that “By integrating Tresemmé into already existing editorially-driven concepts, we’re able to make an authentic connection.” 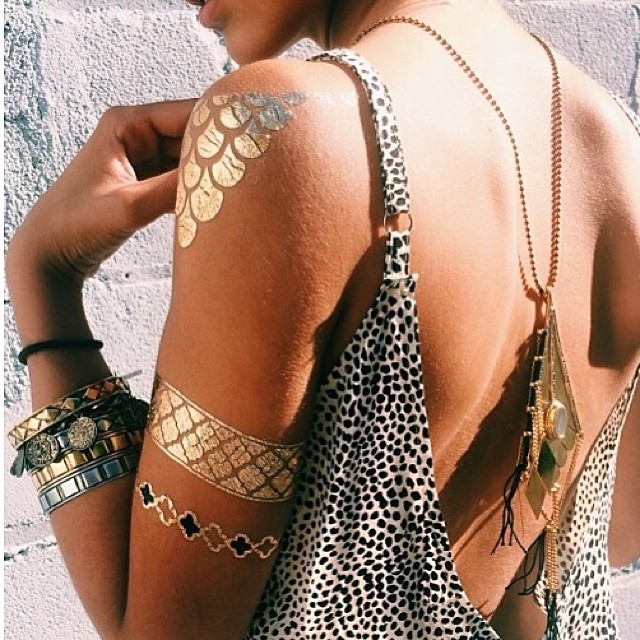 Last summer Millennials brought back the temporary tattoo, and it was no rarity to see a beautifully bedecked girl out on the town or on the beach with some temporary metallic bling. Don’t miss the return of the trend, with a luxurious upgrade. Lulu DK’s and Moda Operandi are replicating the designs of four fine jewelry designers, including Noor Fares and Paula Mendoza, with lookalike gold and silver tattoos for $22-$28. Just think, you could save $18,402 dollars on a piece of jewelry! Lulu DK also has more collaboration in the works, and these trendy pieces will soon be seen at Anthropologie and Bloomingdale’s.