We flip through the pages of teen magazines so you don’t have to, uncovering the trends on the rise and new faces to watch. Here’s what Nylon, Seventeen, and Teen Vogue are serving up for their teen readers: 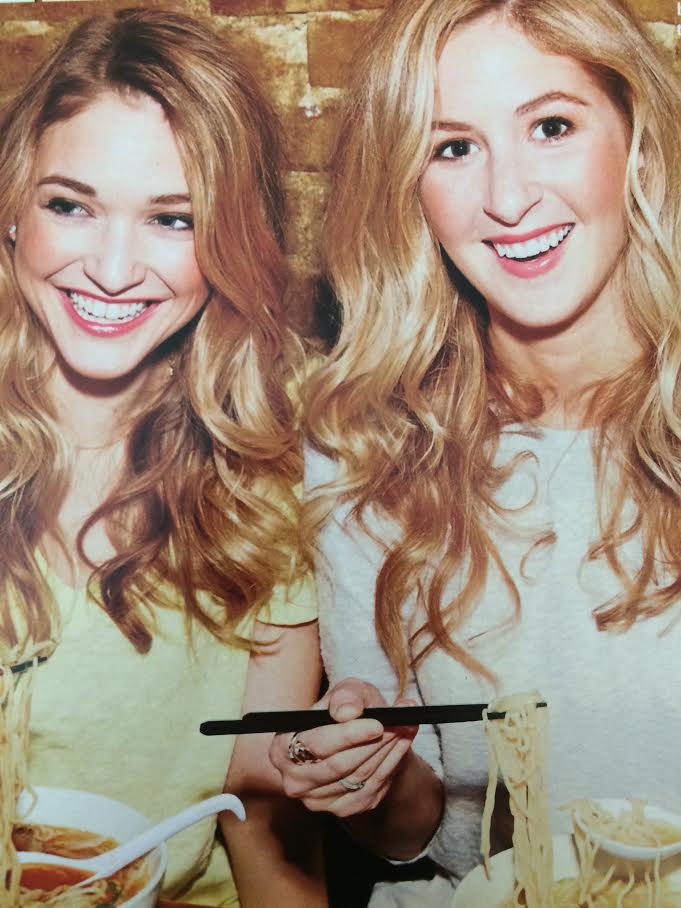 College students face some unhealthy and unappetizing meal choices, and can fall into the habit of turning ice cream and fries into food groups. Tired of their dining hall status quo, Mackenzie Barth and Sarah Adler decided to take matters into their own hands, launching Spoon University, an on-campus food magazine by students for students. Spoon University was funded on Kickstarter in 2012, offering dorm-friendly recipes, meal ideas, dining hall hacks, and off-campus restaurant recommendations. After graduating in 2013, they moved to NYC, learned how to code, and launched their website, which now gives the dish on the “foodscapes” at more than 50 colleges. Ypulse’s April survey found that 47% of Millennials consider themselves foodies, and it seems even dorm-living isn’t holding back their culinary obsessions. 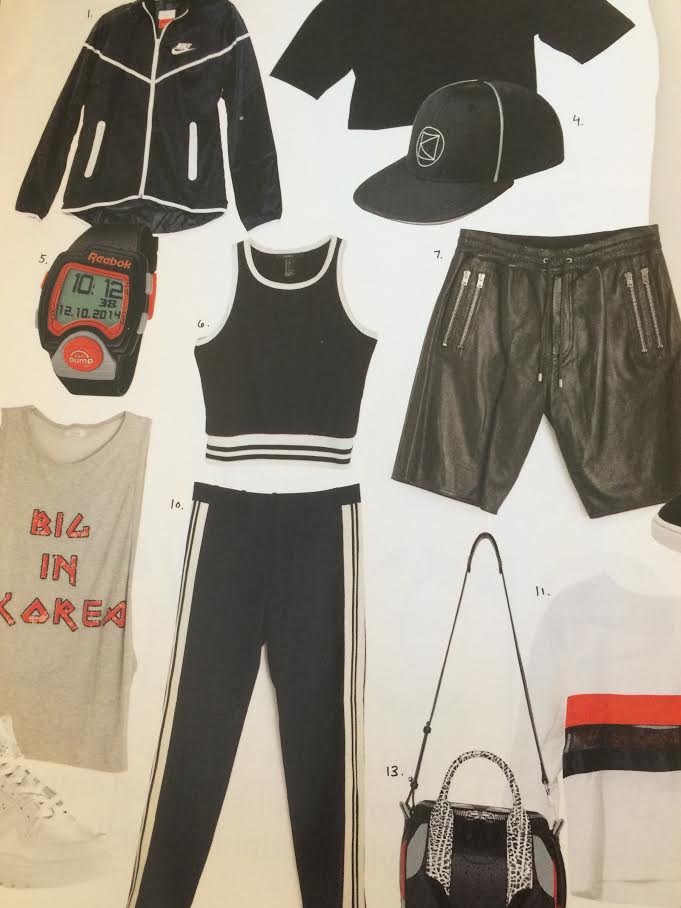 If you haven’t noticed all of the girls in leggings and guys in joggers, “athleisure” is the new uniform of young consumers. Millennials are slipping into comfortable gym-class inspired fashions even when they don’t plan on breaking a sweat, and Nylon’s “Good Sports” fashion spread shows that high-end athletic looks are having a major moment. Not surprisingly, many teens are reporting Nike and Lululemon as their favorite clothing brands, and more and more retailers and designers, from Forever 21 to Chanel to Under Armour, are producing athletic lines to capitalize on the trend. 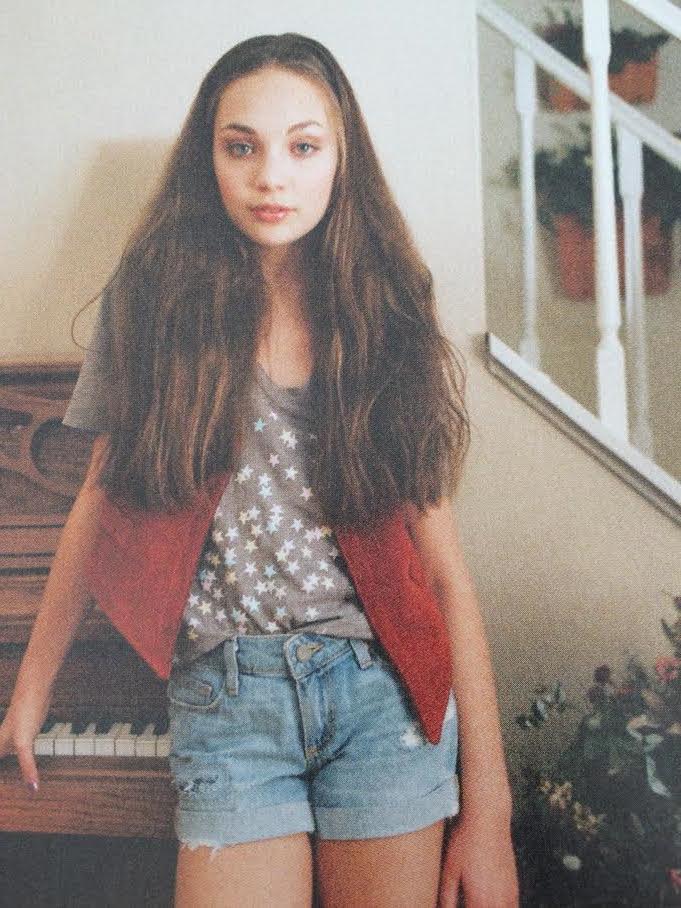 These magazines are jam-packed with female talent to watch, from the pages of “Power Girls” in Teen Vogue to Nylon’s list of “Hollywood’s brightest young stars.” So who should you have on your radar? Twelve-year-old dance sensation Maddie Ziegler appears in both magazines, covering her evolution from Dance Moms reality star to modern dance wunderkind. After being recognized by singer-songwriter Sia, she impressed the entertainment world in two of the artist’s music videos (with more to come), performing on SNL and the Grammys. Now the pre-teen has her sights set on stardom, pushing to be in everything from scripted TV shows to Broadway. One other name to know? Model Josie Canseco is spotlighted in Teen Vogue, but the 18-year-old also recently became “Insta-famous” after a photo of her and her best friend Charlotte D’Alessio went viral at Coachella. The girls appeared on celebrities’ feeds, the Coachella account, and new fans’ Tumblr posts, speaking to how quickly notoriety can amass for young consumers in the age or micro-fame.

North America
6 BIPOC Teens & College Students Who Launched Their Own Businesses
From developing a vending machine full of beauty supplies to creating a homework-assi...
North America
#WalmartJeans Are Trending on The Viral List
TikTokers can’t get enough of these jeans from Walmart, old songs are going viral on Ti...
North America
These 3 Things Are Having An Unexpected Social Media Moment
Thanks to Gen Z and Millennials and their never-ending quest for a good social media po...