Customization hits desserts, Ashton Kutcher is a dad-activist (dadavist?), the handwriting robot, what’s new in princess news, and more. We’ve got it all in the Friday Don’t Miss List! 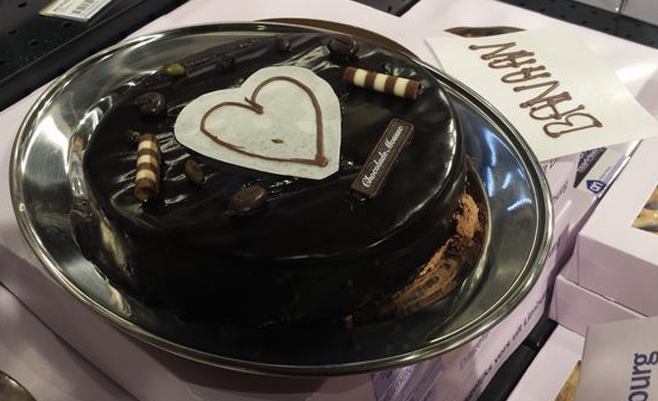 We shared our trend forecast for hyper-personalized products, and the ideas don’t stop at pancakes with your face on them and running shoes made from your couch. Don’t miss Dutch supermarket Albert Heijn’s experiments with 3D printing that make every cake they bake a bespoke dessert. Customers can create their own custom cake decoration design on a tablet in store, and the digital drawing is printed as a chocolate or Nutella confection. The personalized cakes are created in record time by one of the most portable 3D printers to date, and the project hints at some of the ways that we could see food become hyper-personalized in the future.

As more Millennials have started families in the last few years, it’s become even more clear that for them it’s not just about Millennial moms, but about Millennial parents. We talked to Millennial dads who can recall and feel negative about ads that excluded them, or made them feel like the inferior parent. One said he didn’t like diaper ads because “they just direct them to moms like the dad does not change a diaper.” Don’t miss Ashton Kutcher’s mission to have dads’ diaper changing duties recognized. The actor posted to Facebook earlier this week to point out the lack of diaper changing stations in men’s public restrooms, and promising a shout out to the one he finds with the diaper changing facilities dads need.

3. Type Everything In Emoji

From clothing to marketing, emojis are everywhere, and have become the second language of Millennials and teens. Don’t miss the Kickstarter that wants emojis to take over our computers as well. The Emoji Keyboard is a silicon cover for Macs that pairs with software to make each key a unique emoticon, and allows users to switch between emojis and regular letters and characters by pressing the caps lock key. The project wants to make writing with emojis as natural as using letters, and is aiming to raise $20,000 to start shipping their keyboards this year. 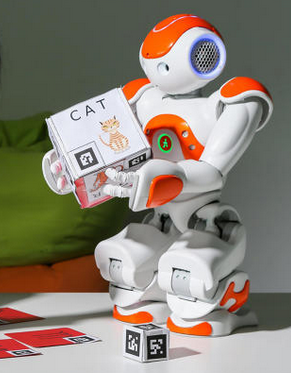 The lines between playing and hacking are blurring as new toys make it easier for younger children to grasp the concepts behind coding, and prep them for a STEM and tech-filled future. Don’t miss the robot toy teaching kids a more old-school skill. Swiss researchers developed CoWriter, a robot that builds kids’ confidence in their own penmanship as they teach him to write. CoWriter is programmed to “pen poorly” and students show him the proper way to write by scribing their own words under his. 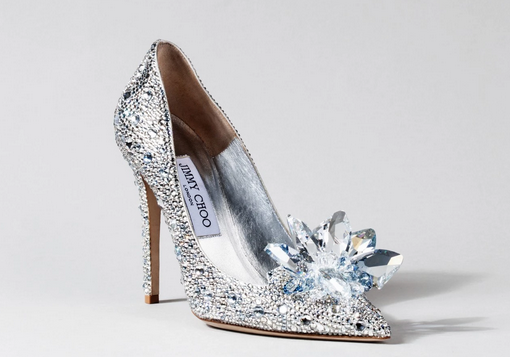 Disney has officially announced that viewers can expect a sequel to Frozen, the 2013 hit movie that brought in $1.2 billion at the box office and has been called a “merchandising juggernaut.” Don’t miss the new song from the new Frozen short that’s earning kudos and helping to build even more Frozen-frenzy. In other princess news, Cinderella returns to the big screen in a new live-action film today and she’s getting some fancy merch for grown-up fans, including necklaces, champagne flutes, and, of course, “glass slippers.”