The “shocking” Chipotle’s news that young consumers probably don’t care about, a ’90s comeback no one saw coming, and the weirdest new toys to know. We’ve got it all in the Friday Don’t Miss List! 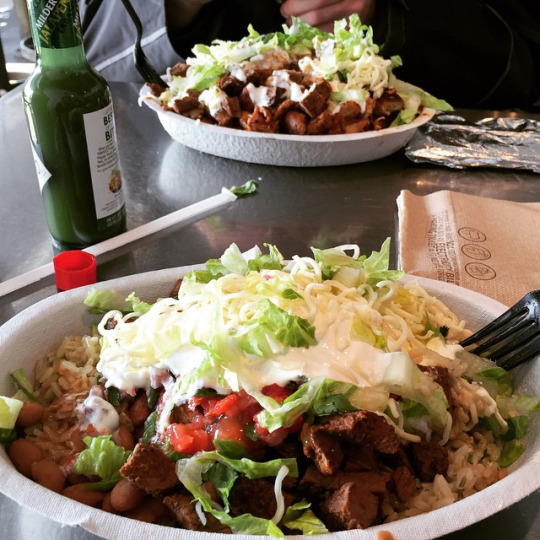 Breaking news: Chipotle’s burritos have…a lot of calories! In an expose that surprised we’re not sure who, the New York Times revealed that a typical order at Chipotle is roughly 1,070 calories. Of course, Chipotle is the Millennial-loved fast casual chain that everyone is currently compared to, but while they have embraced local, natural ingredients, they have never claimed to be health food. Don’t miss the chain’s response to the “scandal,” which is a resounding verbal shrug, saying that food is “something to be enjoyed. Not a science experiment aimed at engineering away calories or grams of fat.” Meanwhile, it’s more than likely that the young consumers who have helped put Chipotle on the map don’t care about this calorie “shocker.” Today we ran an Instant Poll asking 13-24-year-olds “If you found out Chipotle food had a lot of calories would you stop eating there?” Only 29% said they would. 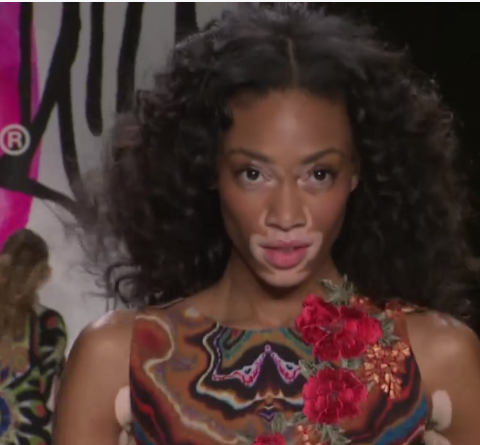 Social media is without a doubt a star of fashion week. Designer brands are using fashion week to show off their social marketing savvy, creating campaigns that open up the runways to young consumers in new ways, give them a look behind the curtain, and access to new trends in record time. Don’t miss how NY Fashion Week videos fared on Facebook: 55 videos were posted to designer pages in the last week, and Desigual’s vid of model Winnie Harlow received the most social engagement. We’ve written about Harlow (born Chantelle Brown-Young) in the past, and her video’s high ranking is another indication of perfectly imperfect looks being embraced. 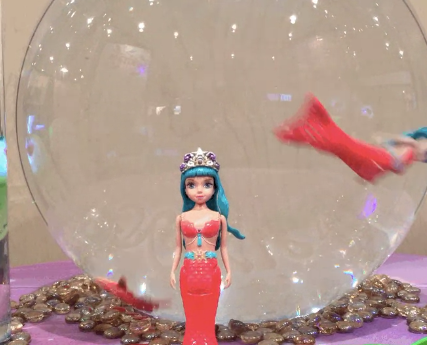 This week, we stopped by the 2015 International Toy Fair to get a sneak peek at the toy trends to watch for in 2015. We rounded up the ones to watch, including robot friends, and high-tech talking dinos and dolls. Don’t miss some of the weirder toys seen on the floor: Mashable’s list of WTF playthings features sleeping puppy dolls that look like they’re breathing, tiny hands, a poop emoji mask, waving Pope figurines, swimming mermaids, and champagne flavoured Jelly Bellys. We’re not going to lie—some of these are weird toys we’d want to own. 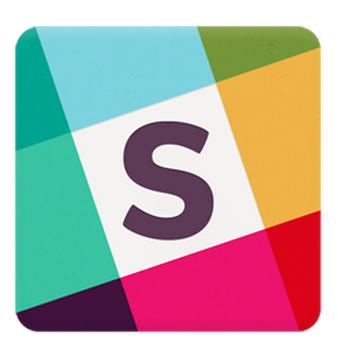 There is no doubt that mobile culture has changed the workplace as Millennials have entered it, blurring the lines between work and home and shifting expectations, and new apps are focusing on improving the office in your pocket while catering to Millennial mindsets. Don’t miss how one of the apps we featured, Slack, is being used by Slack’s own workers, who send an average of 30,000 messages through the app on a given day. 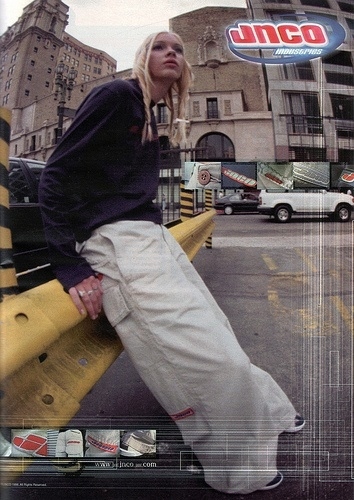 Already this year we’ve seen the a reboot of the Walkman, a fanny pack trend—both ironic and real—and even more signs the ‘90s are never going to stop coming back. Don’t miss another, and this one no one saw coming: ‘90s skater/rave kid favorite JNCO jeans is coming back. The infamously ginormous pants were well-known to older Millennials, and now they want to challenge the skinny jeans of today with a relaunch. Thankfully they’ll be adding to their denim profile, and won’t just be selling 24-inch wide pant legs.