The iPhone 6 mania, perfect imperfection on the runway, and Facebook’s next new app—all the news and trends you need to know this week! 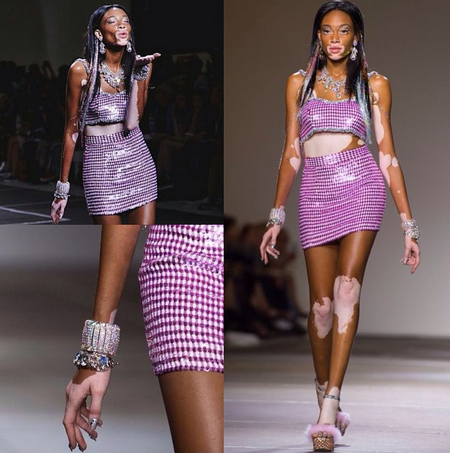 We told you how a growing number of outspoken young women are fessing up to their imperfections rather than Photoshopping them away, and what brands and marketers can learn from the trend, including the idea that ads that feature interesting, unconventional or even downright odd-looking models may get more attention than the flawless and forgettable status quo. So don’t miss Chantelle Brown-Young, the young model who is embodying this concept. Brown-Young has vitiligo, a rare skin disease that causes pigmentation to disappear. But she has embraced her unique look, and though cut from the latest season of America’s Next Top Model, is being embraced by fashion brands. 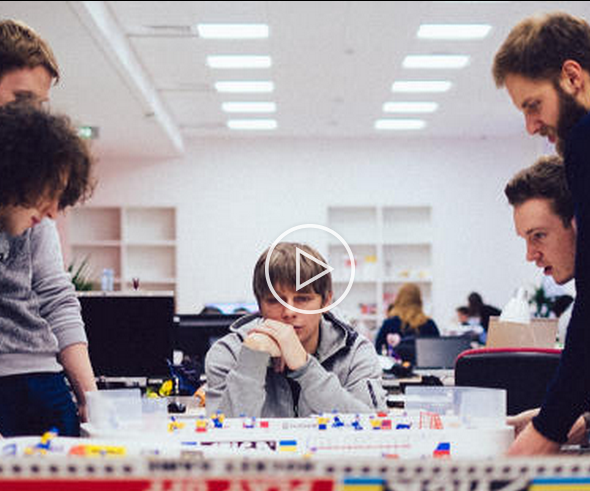 Millennials have a rep in the workplace, but research indicates that believing all of the myths about them might not be wise. We took a closer look at some of those myths, and what the generation is really looking for in their careers, and you shouldn’t miss this look at how companies are changing for these new employees “with different attitudes.” Hilton Worldwide’s Social Innovation Summit created a video to showcase how business leaders are adjusting to Millennial employees, and what they see in the generation. 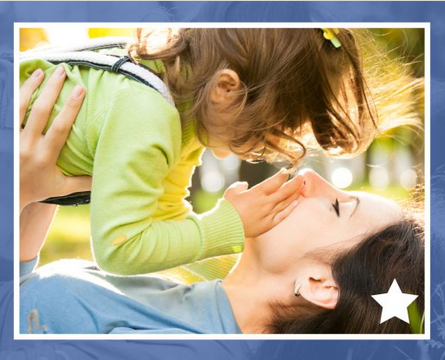 The photo sharing app competition is staying hot, and new apps are hoping to gain young consumers’ attention by putting a new twist on the formula. We told you about five to watch, but don’t miss the news that Facebook is working on their own photo-sharing mobile tool. The app is codenamed Moments, and is currently being tested among employees of the network. Moments could be a simpler, potentially more private way of sharing photos with specific lists of friends and family members—that works faster than sharing albums on Facebook itself. 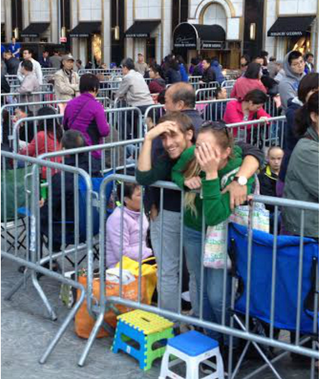 When we asked in an Instant Poll this week, 37% of 18-24-year-olds said they were going to get the iPhone 6, and 19% of 13-24-year-olds said that they were planning to camp out for the release. It looks like a lot of them followed through, because lines for the phones numbered in the hundreds in cities around the world, stretching around blocks and leading to true iPhone mania. Blackmarket sales are apparently already “skyrocketing.” You won’t want to miss this cringe-worthy video of the 18-year-old being interviewed as one of the first people in the world to get the phone—and promptly dropping it on the ground. 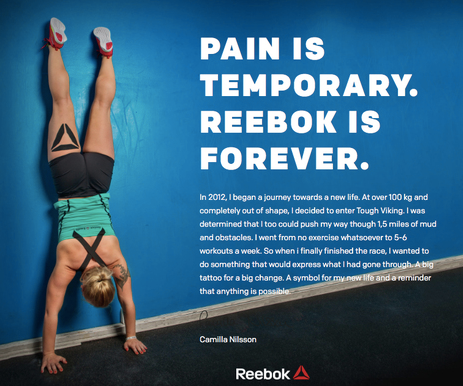 We knew that brands were starting to use temporary tattoos in marketing, but you shouldn’t miss that one brand isn’t settling for anything less than the real thing. Reebok set up a tattoo tent at the Tough Viking competition in Stolkholm and offered a one-year sponsorship to the individual who got the biggest tattoo of their new logo. The winner is now in Reebok’s new ad alongside the slogan, “Pain is temporary. Reebok is forever.” Almost 94 other people were on the waitlist to get tattooed as well, but the brand ran out of time.