The Consumer is the Creative: Trend Update 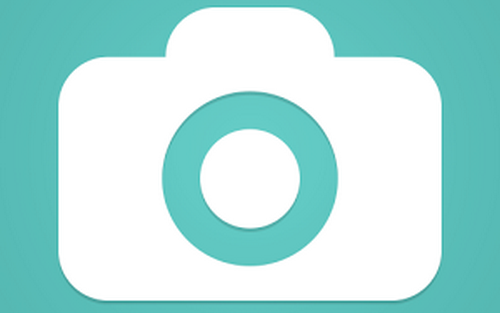 Earlier this year we wrote that Millennials and Instagram could change advertising, thanks to the generation’s affinity for social photos. That trend has only grown, and as we enter the new year, the idea of the consumer as the source of marketing creative is becoming more of a reality.

The most successful brands advertising on visual platforms are using images that fit in with the content that is already being put out by consumers. In other words, anything too polished, too staged, or that looks too much like your talented friend might have taken it is not as well received. Considering Millennials’ preferences for authentic and “organic” content from brands as well as their attraction to imperfection, this makes sense. In June, we wrote that because of their attraction to these more “real” social photos, Millennials and Instagram could change the way that advertising looks in the future—and that young consumer-generated images were beginning to seep into brands’ ad creative off of social platforms as well. At the time, these consumer-influenced advertising forms were just beginning to appear, but they are frequently becoming more common, we we’re updating you on the trend’s most recent developments. As we enter the new year, the idea of the consumer as the creator is becoming more of a reality. 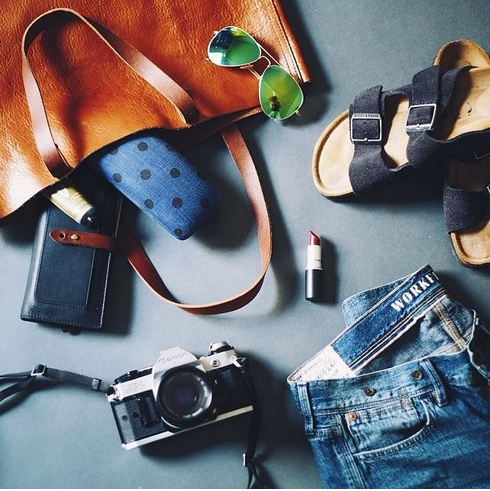 We’ve seen examples since that hint that consumer co-creation could be the future of content marketing. In a recent article on the topic, The Guardian wrote, “Some of the strongest online creative content out there has seen a brand use the audience to help shape the direction of the campaign.” Millennials and teens are already producing massive amounts of creative content online, so brands that are willing, and brave enough, to give up some control could make this audience a part of the creating a campaign. Millennials and teens are already willingly sharing their content with brands in the hopes they will be featured on sites and in ads. Madewell’s popular leather totebag has a following of women around the world who post pictures of themselves with the bag along with the tag #Totewell. These photos are featured on Madewell’s site, accompanied by the consumers’ social media info. Urban Outfitters has taken a similar tack: their #OUONYOU page features pictures submitted by young consumers on social media. Visitors can browse the gallery to see other Urban fans’ style and creativity. Both brands are making those consumers a part of their brand persona, co-creating not just content, but also brand image with these Millennials and teens. 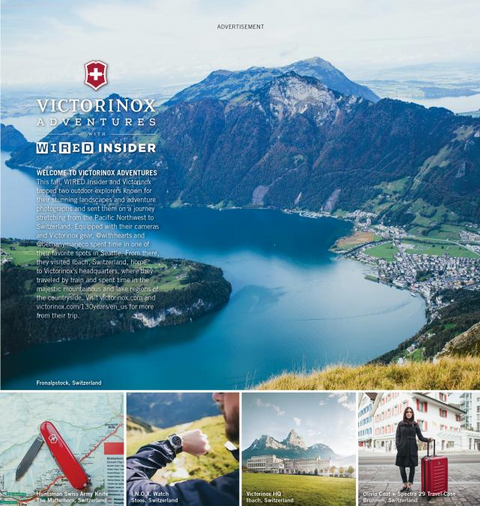 But curated pages of consumer-generated brand content are only the beginning. Consumers (albeit talented and popular ones) are becoming the source of creative in much bigger campaigns. In an effort to boost tourism, Bermuda has partnered with popular Instagram photographers, flying these influencers to the island to broadcast images of their trip. But those social images are also going to be used in “traditional advertising” by the Bermuda Tourism Authority, featured on Travel & Leisure’s social media accounts, digital ads, as well as a print ad in their January issue. Wired magazine has also tapped Instagram influencers to create marketing that would appeal to young consumers. The campaign promotes Victorinox, an apparel and accessories brand, and is being shot by “a male-female duo famous on Instagram for their alluring photography.” The ads will appear on Instagram, in print ads in Wired and on their site. The initial phase of the campaign earned 65,000 likes on Instagram and around 500 comments. 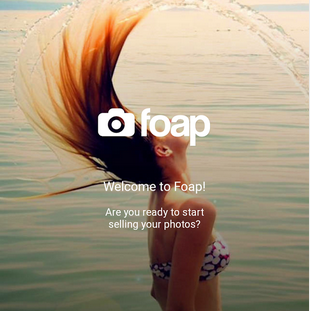 Consumers don’t have a have thousands of followers on Instagram to get into the creative game, however. Foap, a “mobile first stock photo marketplace,” is a startup that allows any consumer to monetize their mobile photos by selling them to brands through Foap for $10. The consumer earns half of that price if their image is sold, and the same image can be sold over and over again, creating limitless opportunity in a single snap. Brands can also run Foap Missions, essentially image scavenger hunts for users that produce crowd-sourced visual content that is tailor made for whatever the Mission starter might need. We first wrote about Foap in September of last year, but this month the startup raised another $2.3 million in funding. Foap tells TechCrunch it has “run nearly 200 ‘Missions’ for “Fortune 500 brands and leading advertising agencies” over the last two years, and has amassed 500,000 registered users who on average upload 30,000 photos per week.” The potential for this type of consumer as creative marketplace is clear.

As marketing on visual platforms like Instagram grows, young consumers’ affinity for ads that look consumer-created could grow as well, and we could see more social images by consumers make their way into ads. Of course, as we wrote before brands should take note: even if user-created content is not being used, perfectly staged ads might soon begin to feel out of place, and anything that gives off a “stock” feeling could be the kiss of death when it comes to appealing to Millennial consumers.