Things You Should Know: Hashtags Decoded 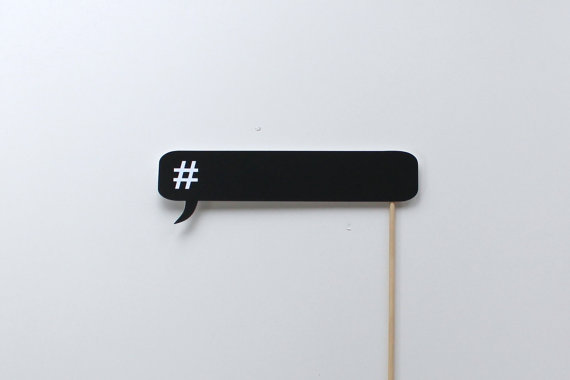 While many brands might still be hashtag clueless, others are starting to use more well-known organic hashtag trends to create clever campaigns.  A recent nostalgic marketing ploy from Twix plays along with the hashtag trend #TBT (Throwback Thursday), posting weekly #TBT videos that feature ‘90s phenomena, like dial-up modems and the Y2K scare, to explain “why it took so long to come up with Twix Bites.” One of the ways to use hashtags right is to participating in an already existing organic hashtag—if it can be done authentically, and look like participation and not imitation. Knowing what those hashtags actually mean is the first step, and it’s understandable if the network of linked abbreviations and slang is moving faster than you can keep up with. So today we’re decoding five of the current tags ruling in social media: 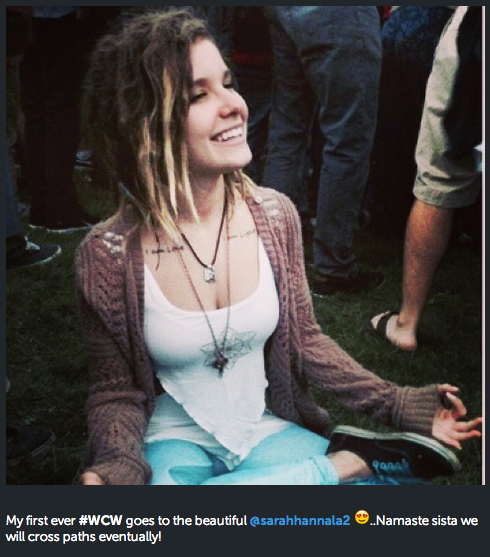 Use: Used by both males and females on Instagram and Twitter to tag pictures of individuals they are crushing on, find attractive, want to be, want to be friends with, etc. #WCW tags accompany pictures of celebrities, family members, and friends, as well as comments on others’ pictures/selfies, ex: “Omg she so beautiful #wcw” There are currently almost 93 million publically shared #WCW images on Instagram. 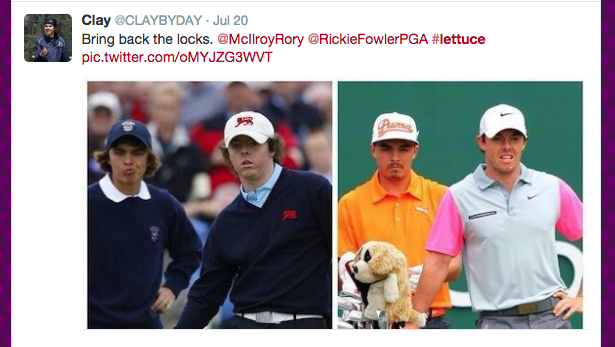 Definition: A hairstyle descriptor, usually of a guy’s long “flow” of hair, often when it is coming out from under his hat or helmet.

Use: #Lettuce is used to reference hat-wearing lax bros and other athletes with their ‘70s-like fringe, or longer hair. It is somewhat of a compliment, though occasionally used as an insult or to comment on ones own too-long hair in throwback pictures.

Synonym: Flow, ex: “Mexico’s coach might have had the nicest flow of all time #lettuce #joedirt pic.twitter.com/13jCAEDQhN”

Alternate definitions: “let us” and “weed,” #Lettuce is also used by Nash Grier and his followers/fandom

Definition: A slang word for babe/baby

Use: A way of saying someone is your girlfriend/boyfriend/crush/best friend, #Bae is in some ways the opposite of recent trending tag “thot” (“that hoe over there”). The hashtag is used to dole out praise and compliments, humble brag about something a loved one has done for you, or make jokes about a significant other.

Alternate definitions: Bae can also mean “Before Anyone Else, ” in which case it is used in much the same way as the “babe” abbreviation. Finally, it is also Beyonce’s nickname, and how fans often refer to her online. 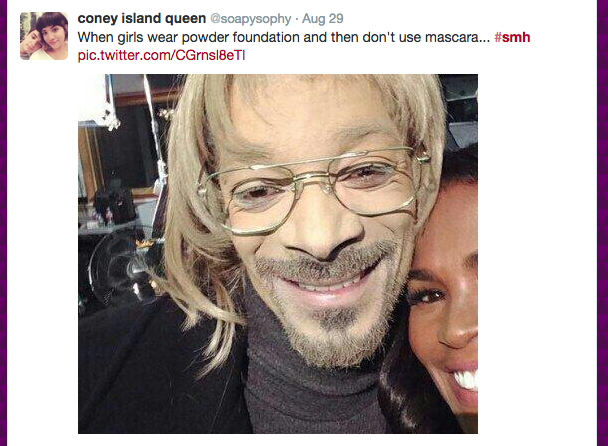 Use: Generally used to express disbelief or disapproval of something, most often in reference to a text conversation that has previously been posted, a news headline, an opinion you don’t agree with, etc. #Smh is used as both a hashtag and regular text across social media and digital conversation and platforms, ex: “Imagine! People that can’t describe who Joan Rivers is are now mourning her on twitter,chai! #Smh”

Use: People post #FF and tag an individual whose content they enjoy to encourage their own followers to follow someone new.  The tag is both a way for someone to spread the word on their favorite or newly discovered accounts, and to act as a curator for their own community. The #FF trend is a way of supporting other people on the network, and is often used by those with large followings. Though it began as a Friday occurance, #FF is used by many on other days of the week.