Hyperlapse is a Hit: The Friday Don’t Miss List

How brands are experimenting on the newest independent video app, the celebrity Vine trend of the week, more marketing missteps, and an effort to save the kids. Everything you need to know before the holiday weekend! 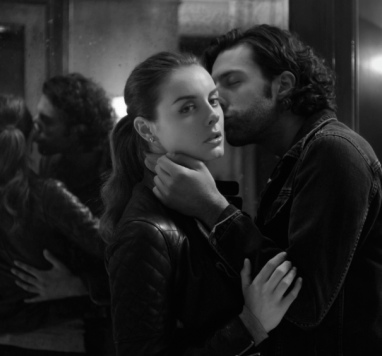 Some marketing campaigns packaged for Millennials just miss the mark when they are introduced, and we explained why the tagline and clothing featured in Gap’s “Dress Normal” campaign don’t exactly match Millennials’ desire for individuality. Gap is attempting to further tell the story of dressing normal through a series of videos that we don’t want you to miss. Directed by David Fincher of The Social Network (one of this generation’s most defining movies), the four released spots evoke a sense of film noir, shot in black-and-white and each following a scene that centers on a strong woman. Though they are each beautiful, the message is still muddled. The tagline of one reads: “the uniform of rebellion and conformity,” two opposing ideas that even separately are far from what Millennials dress to represent. 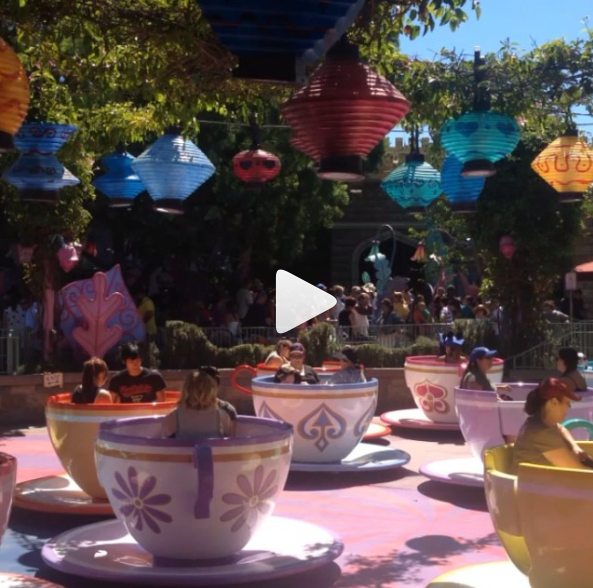 2. Hyperlapse is a Hit

Yesterday’s newsfeed covered Instagram’s new standalone app Hyperlapse, which speeds up and stabilizes video for a more high quality capture on camera phones. The interface is incredibly simple and it is moving quickly with users and brands on social, indicating that it may be the first win for an independent app released by parent company Facebook. Don’t miss videos from the early-adopter brands having fun with Hyperlapse. Favorites include Disneyland teacups spinning in hyper speed, an unwrapping of Oreo Mini Delivery, the whole line of Arizona iced teas being chugged, and a ride on the Mercedes-Benz test track. 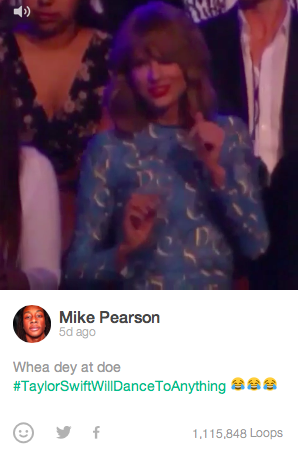 3. Vine Trend of the Week

This year’s VMAs didn’t provide the shock-and-awe of years past, possibly because Millennials have become unfazed by most celebrity antics, and nothing truly ground breaking happened. However, one part of the awards show is trending online and has started its own Vine trend: #TaylorSwiftWillDanceToAnything. A clip of her bopping in her seat is being remixed to a variety of sounds, from funk songs to screaming memes, poking fun at her constant, unabashed movement during performances. Don’t miss the most recent compilations on Vine, and more scenes from her VMA appearance on the Tumblr page Awkward Taylor Swift Dancing. 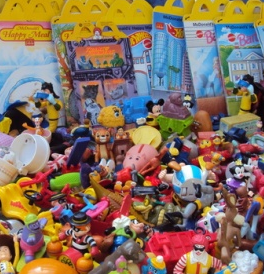 McDonald’s has been in the hot seat with Millennials for a while now, and its recent drops in sales and failed sponsored ads on Instagram aren’t helping its rep. Now the brand has something new to worry about. A regulation is being proposed in NYC that will only allow restaurants to offer toys, games, and other digital prizes if their kids’ meals meet specific nutritional standards, like being less than 500 calories and having less than 600 mg sodium. The current kids’ meals at McDonald’s do not meet these standards, and the brand will face fines if the regulation comes into effect. 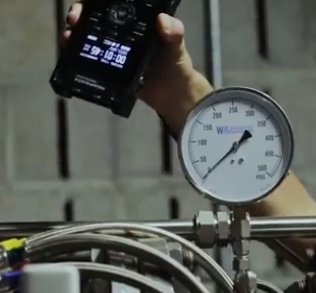 EDM and GE? You heard right. You shouldn’t miss this collaboration between the energy and technology company and musician Matthew Dear for an EDM track titled “Drop Science” that uses thousands of samples from GE machines. The team at GE uses acoustics to monitor and take care of its machines, so combining this process with Millennial-driven music was a a more natural fit for the company than it first appears. The package of looped sounds used in the song is also available to download, letting others remix GE and interact with the brand on a niche level.