Marketing That’s (Just) Missing the Mark With Millennials…and Why 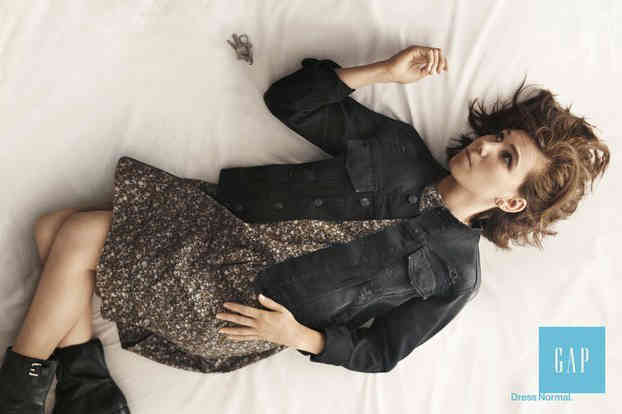 We know young consumers are picky, and not always easy to please when it comes to marketing. Sometimes a campaign can be so close to getting it right, but the slightest detail stands out to turn them off.

From hashtag misuse to gender stereotyping misteps, marketing to young consumers sometimes feels like a landmine of mistakes—especially when targeting a generation who has no problem telling you when you’ve got it wrong. As we say so often, understanding the way that Millennials see themselves is a vital part to messaging to them in the right way. In some cases brands will do almost everything right, but a few details can push a campaign in the wrong direction, and being off an inch can feel like a mile. Here are three recent campaigns that are just missing the mark with Millennials, and why. 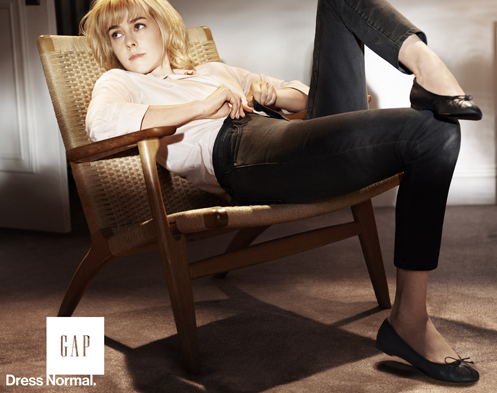 When we asked Millennials 13-24-years-old what they think of Gap’s new “Dress Normal” ads, 67% gave it a thumbs down. Online, the reactions have ranged from confusion to tongue-in-cheek analysisof what exactly it means, and of course inevitable references to normcore (which probably wouldn’t have been good inspiration). Gap Global Chief Marketing Officer Seth Farbman told Buzzfeed, “We wanted it absolutely to be a provocation—what does ‘Dress Normal’ mean to each individual? I think that certainly when it’s paired with photography and paired with some of the headlines, people will understand that it’s about dressing the way you want to.” Unfortunately, the tagline, “Dress Normal” paired with actors and actors dressed fairly blandly does not call up feelings of individuality, and the tagline instead feels like a directive to choose clothing that doesn’t stand out.

Why It Missed the Mark: As Refinery 29 pointed out, today’s teens are not looking for conformity. Sure they want to “fit in” in some ways, but while looking unique, and they have so many resources—from ModCloth to ASOS and beyond—online that allow them to find clothing that lets them stand out in the right way. This season, we’ve seen tweens arming themselves with spiked backpacks, and twenty-something women donning glittery temporary tattoos. Normal is not a motivator. The idea of dressing “like yourself” would be far more likely to resonate, and unfortunately, though that might be Gap’s ultimate message here, it’s lost under the hints at conventionality. 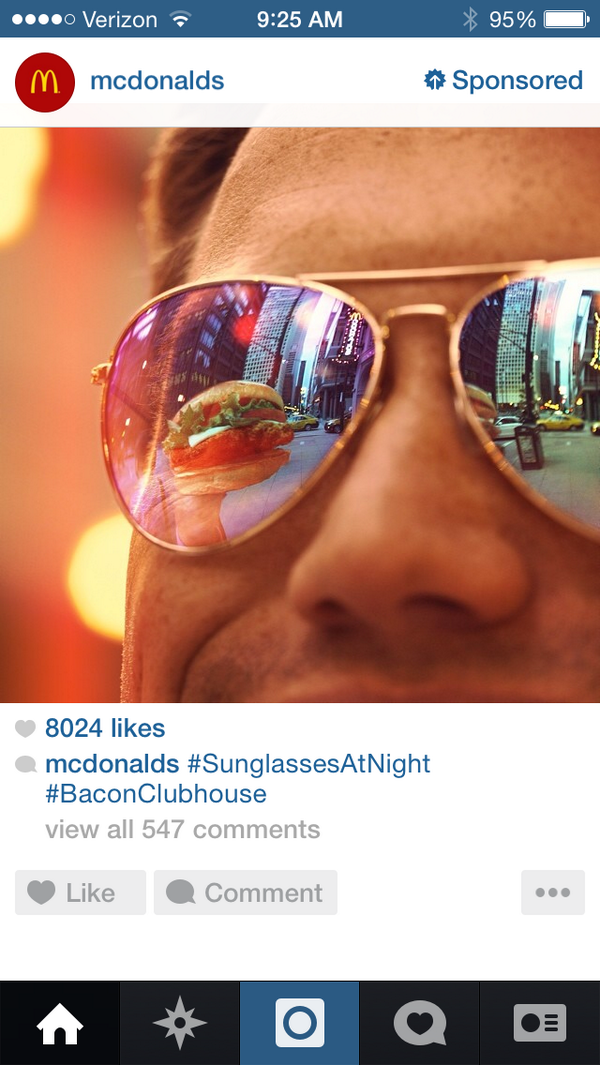 McDonald’s has not been shy about playing in the social marketing space with native ads on Instagram and Snapchat campaign, but their efforts thus far have sparked backlash from young social media users. Sponsored ads that began appearing on Instagram earlier this summer received a slew of angry comments, many of which referenced GMO and “fake” ingredients. Some called the social media effort “a distaster.” According to Adweek, who says the brand needs to get to know Millennials better before moving forward with their social strategy, Taco Bell was one of the first marketers to appear on Instagram, but didn’t receive as much of a backlash. However, “unlike the McDonald’s effort, Taco Bell’s campaign did not focus on products, which led to a 29 percent increase in ad recall.” Meanwhile, when we asked Millennials 18-24-years-old what they thought of McDonald’s advertising on Instagram, 87% gave it a thumbs down.

Why It Missed the Mark: It might be that McDonald’s is better off on a social platform where users are not so concerned with GMO’s and “fake” food, but if they want to market to young consumers (and of course they do) some nutrition-based backlash is going to be expected until the food the brand is offering changes. However, the Taco Bell comparison indicates that the content that McDonald’s used in their ads was a good part of the problem. With the rise of social marketing comes a new set of rules, and understanding what Millennials are drawn to on these platforms is key to succeeding. They’re looking for content that fits right into their feeds, and brands that continue to interrupt their spaces with images that look just like ads can expect that they won’t be welcomed with open arms. 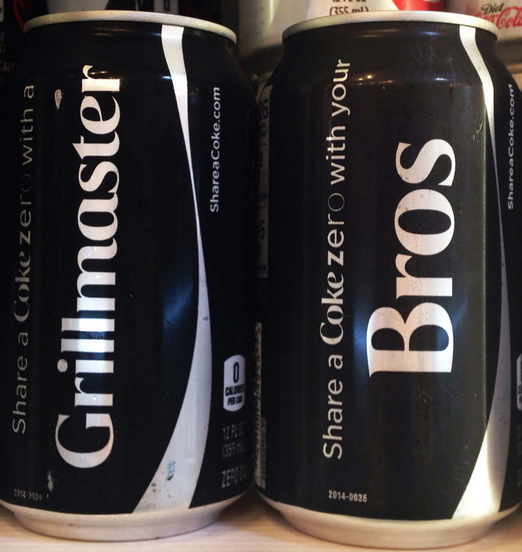 Don’t get us wrong, Coca-Cola’s “Share a Coke” campaign has been a huge success, and gotten young consumers’ attention in multiple ways. It’s gotten the royal hack treatment from Millennials online who are making fun of the names found listed on the bottles (or those that are left out) and filling in their own to create new comic pairings that relate to other memes. Young consumers have also been finding fun, creative ways to use the personalized cans, including a marriage proposal that has earned over a million likes and a baby announcement that has received over 4 million views. But recently the campaign has been called out for a misstep, and unsurprisingly it involves the brand’s attempt to target Millennial men. NY Magazine recently pointed out, “where the Diet Coke cans extoll the quasi-empowerment now common in advertising to women — ‘BFF,’ ‘Star,’ and ‘Go-Getter’— the Coke Zero cans are still shockingly pandering: ‘Grillmaster,’ ‘Wingman,’ ‘Gamer,’ and ‘Bros.’” And things were going so well.

Why It Misses the Mark: While the Coke Zero for Bros incident by no means retracts from the success of the rest of the campaign, it does indicate that the brand is not quite sure how to talk to young male consumers in an authentic way. This is far from the first time that we’ve seen a soda brand rely on hyper-masculine tactics to get young male consumers to purchase their product. But it misses the mark because for this generation, it is nearly unnecessary. When we did an instant poll of Millennials 16-34-years-old to ask how many drank Diet Coke, and 41% of those who did were male. If they are turned off from Diet Coke because it is “meant for women” (which is less likely with this group than previous generations) going to the far extreme with “bro-tastic” language and references are not likely to appeal.