An app that only teens could dream up, a viral video that could spark a new young couples trend, and the battle of superhero studios heats up. Millennial conversation starters that keep you in the know! 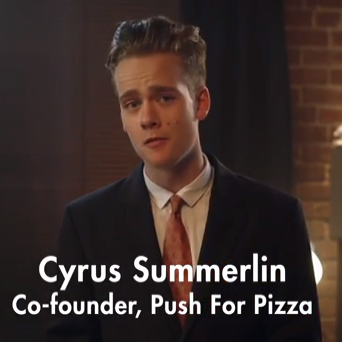 This week’s newsfeed told you about Push for Pizza, the one touch app that makes ordering a pizza pie easier than any other food making/ordering/delivering method. But did you know that the app was created by teens? Five 19-year-olds from Brooklyn spent five months coding and designing the consumer app, which started as a web page idea and has developed into a profitable business. The app was built using programming from Delivery.com, allowing it to sync with pizza joints across the nation, and the guys take a cut of each order. Don’t miss a glimpse of them in the promo video, since any teens who can create a profitable and popular app on the first try are on to something. 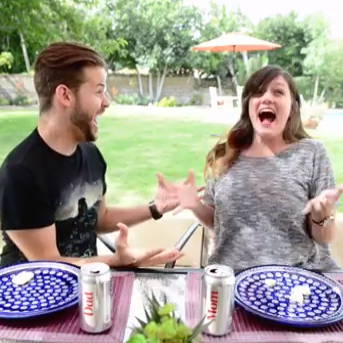 Although some people have been bitter about not finding their name on Coke bottles in stores, Coca-Cola’s #ShareaCoke campaign is seeing widespread traction with Millennials who are getting playful with personalization. Nothing is more satisfying to a marketing campaign than seeing it go viral thanks to trends created by consumers themselves, so we don’t want you to miss the cutest take on #ShareaCoke yet. One young couple’s video has gained over 3 million views on YouTube by using a fun storyline of voice-over clips that ends in a big reveal. 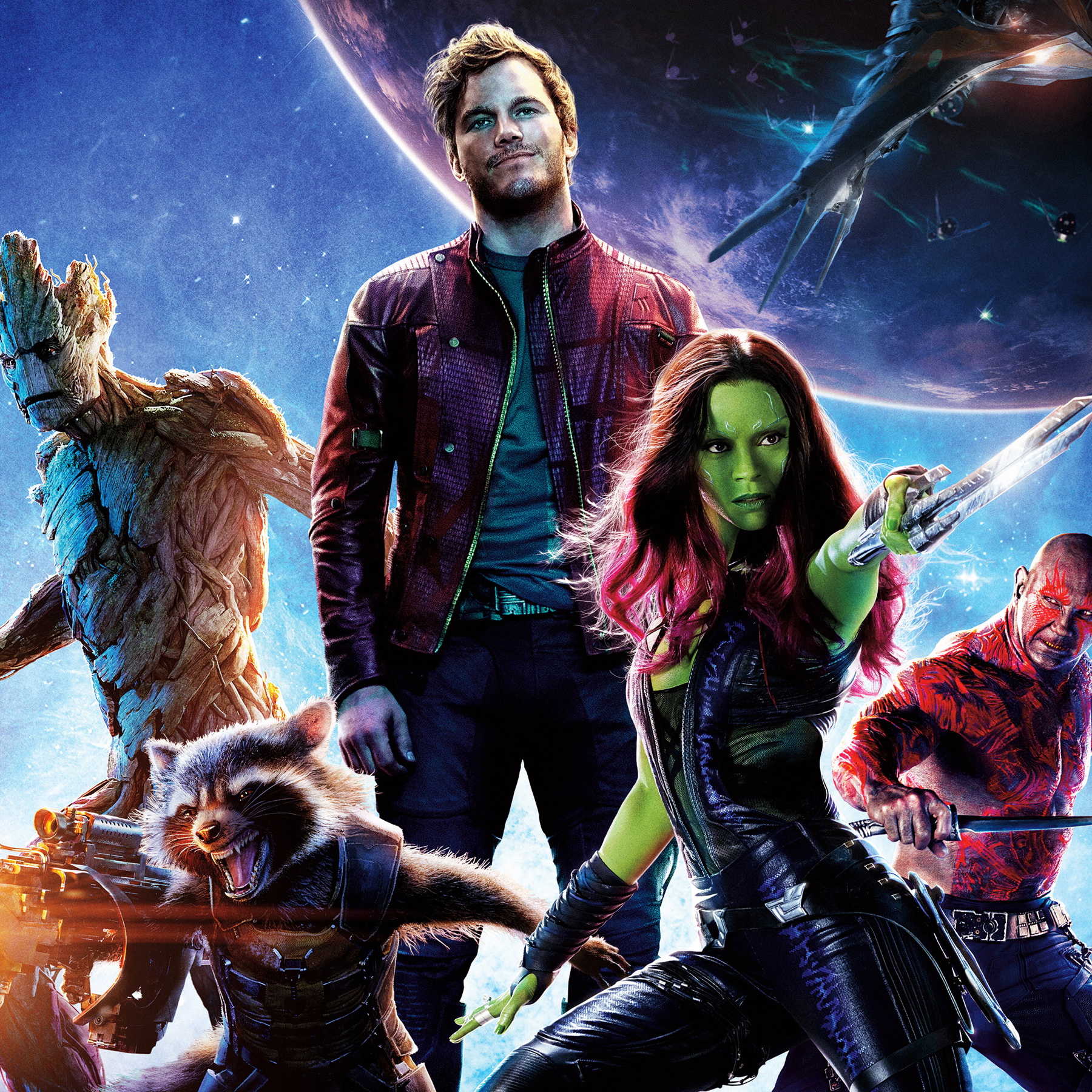 3. Battle of the Superhero Studios

We let you know why Guardians of the Galaxy is the superhero movie that Millennials deserve, and its nostalgia-driven details, along with its sense of humor, have driven crowds to the box office in droves. The movie has pushed Walt Disney Studios over the $1 billion mark domestically, surpassing Warner Bros. in market share in the process. But Warner Bros. is gearing up to explode more superhero power onscreen with nine dates of yet untitled films slated to release from 2016 to 2020. Batman v. Superman: Dawn of Justice and Wonder Woman are within the lineup, so despite some Millennial superhero-fatigue, the entertainment trend isn’t ending anytime soon. 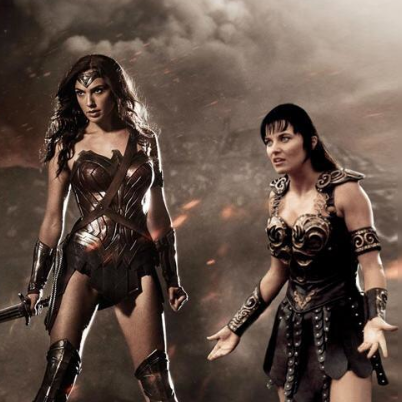 Though Warner Bros. has a plan for its superhero releases, the excitement could start to unravel if they don’t re-think their approach to comic book characters. Don’t miss the increased speculation about the reveal of Wonder Woman’s costume, which looks almost nothing like the vibrantly colorful princess that fans know and love. Instead, the studio has painted her with the dark and brooding warrior treatment used in other films like Batman and Superman in an attempt to appeal to young males. But the approach may actually turn off female viewers. Taking a cue from Guardians, audiences enjoy having fun with comics, and the fan-submitted renderings of a brightly colored Wonder Woman are worlds away from what they may see (or not go to see) on screen. 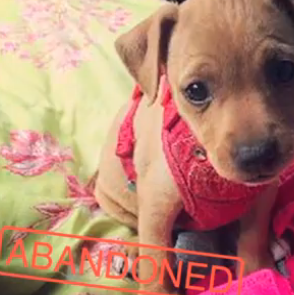 Tinder has gone to the dogs. No, but really: an animal shelter in New York began posting images of dogs looking for homes on the dating app and received 2,700 matches in less than a week. The marketing stunt has of course confused some, and may not be the best tactic since the app is notorious for daters wanting a hook-up over commitment, but has been able to spread the word on adoption in a new platform. In other news on the mobile hunt for love, dating app Glimpse that we profiled before its launch has hit the app store this week, giving daters a new, more Instagram-like way to connect.