Read the latest in Millennial focused news from Entrepreneur Barbie on LinkedIn to the alcohol on demand app that’s delivering bubbly from coast to coast. 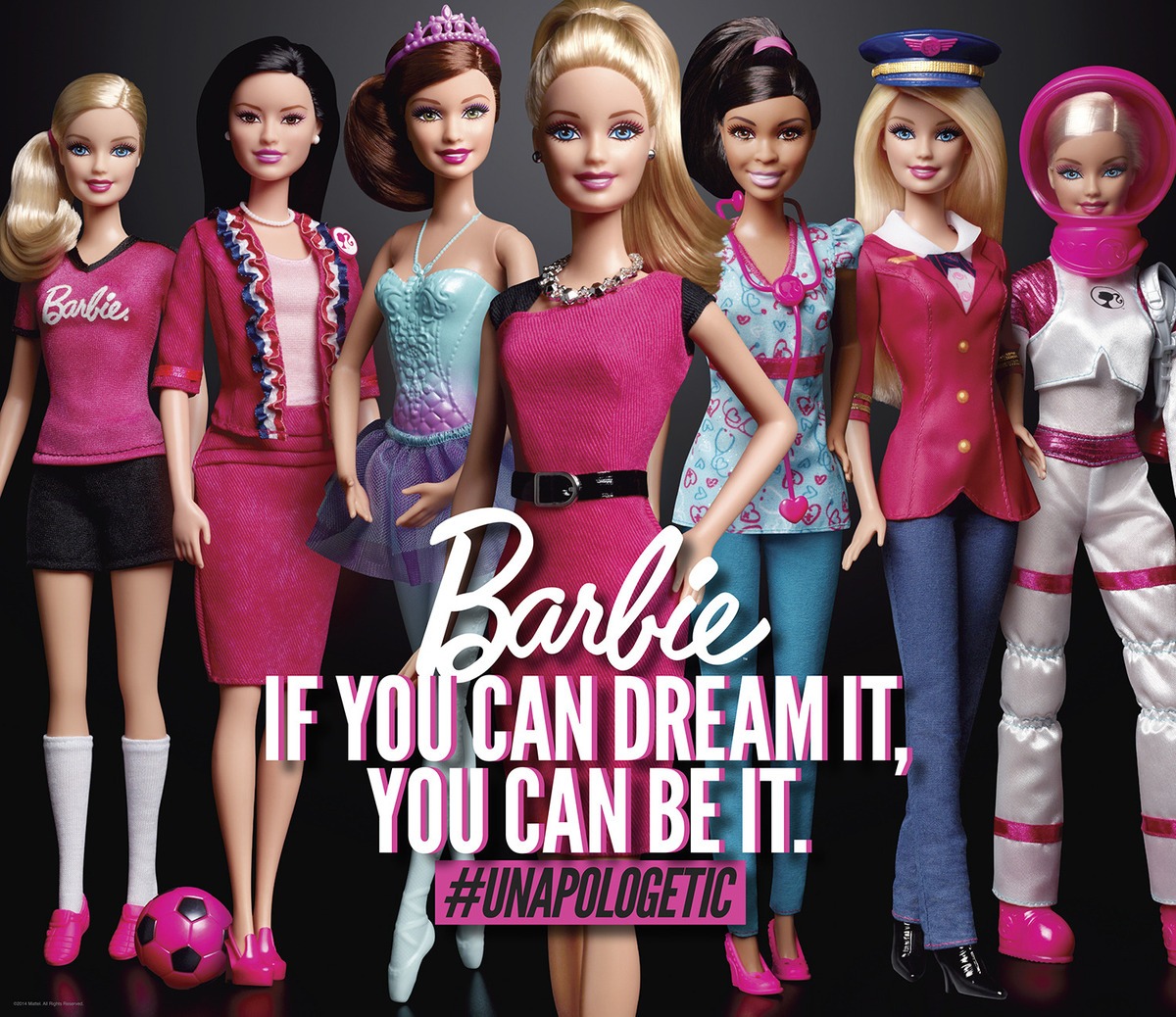 Girl power marketing is growing up as brands like Verizon and Pantene pair strong messaging with action in order to inspire real pro-female change. Barbie is joining the movement with Entrepreneur Barbie, released this month, and attempting to be a role model for girls with a LinkedIn profile and partnerships with eight real life female entrepreneurs from businesses like Rent the Runway and Girls Who Code. But we detailed the controversy Barbie has already faced this year, and don’t miss skepticism towards the doll’s contradicting message: breaking the “plastic ceiling” in a skin-tight hot pink dress. 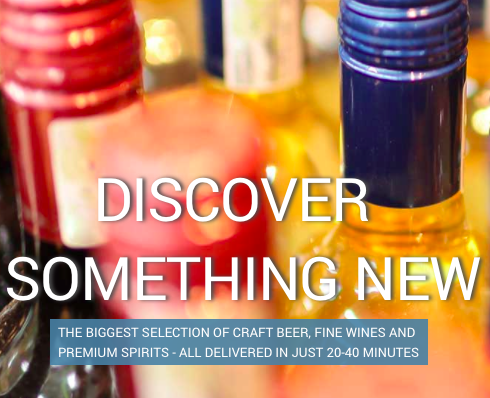 2. Bring Me My Drink

Having a gourmet meal ready in 30 minutes or less has never been easier with luxury on demand food delivery services that are popping up from coast to coast. No fine-dining experience would be complete, however, without a glass of bubbly or wine, so Drizly is tending to the beverage needs of those 21+ as the “Amazon for alcohol.” The app offers alcohol delivery in 20-40 minutes across Boston, NYC, Chicago, and LA, and has raised $4.8 million in funding to deliver drinks on demand without the markup. 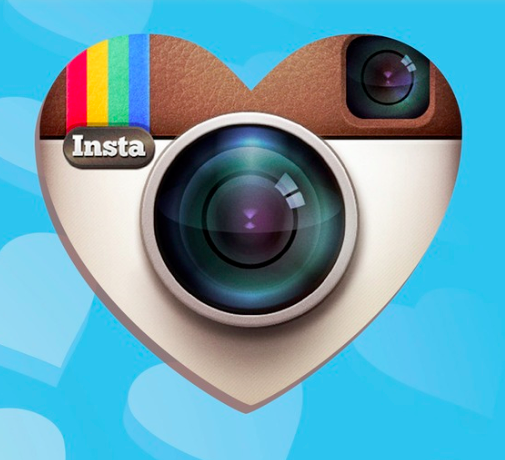 Instagram is being used to create shoppable online catalogues, make modern wedding albums, and fill casting calls, and the question of what Instagram is for is just beginning to be explored. Don’t miss the app Glimpse which is tapping into the social network to create an image-based community for singles ready to mingle. Since many social media users feel like their Instagram posts say more about them than an online profile could, photos are the centerpiece of a user’s profile, prompting the exchange of introductory “smiles” followed by messaging capabilities. 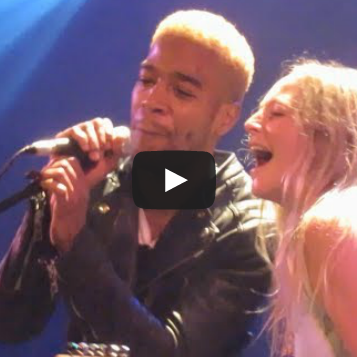 4. Duet of the Moment

Millennial musicians are lending a helping hand to newer acts through social media praise and unprompted song remixes, making fame a team effort rather than a competition. Cover songs have turned into the ultimate compliment, so we don’t want you to miss a shining example of Millennials embracing this change. Music artist Lissie gain attention when she first covered Kid Cudi’s “Pursuit of Happiness” with a Janis Joplin spin back in 2010, and recently performed it at a concert in Paris with Kid Cudi himself in the audience. Instead of judging the rendition, he joined Lissie onstage to jam to her version, combining his signature style with hers for a cross-genre team effort. 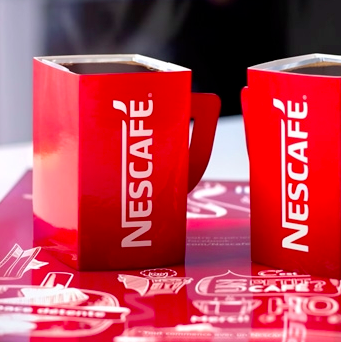 Print advertising isn’t traditionally the most exciting, but brands are finding ways to make print memorable by building 3D marketing right off the page. Don’t miss a print-spiration ad campaign from Nescafé that turns a newspaper print ad into two foldable paper mugs, already filled with instant coffee powder. Though Millennials are reading as many print newspapers less these days, the pop-up cups hope to turn the lonely morning routine that some experience into a fun conversation starter.