Summer Music Roundup: Millennial Artists to Watch For Next 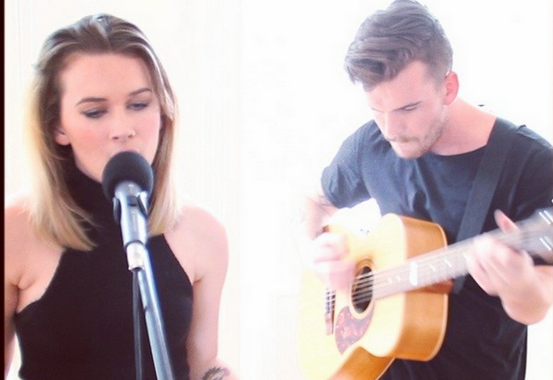 For years before she had even put out an album, Iggy Azalea was called an artist to watch. Now, she’s dominating the top 10 charts and considered one of 2014’s biggest female music artists. We make sure to regularly update our readers on the upcoming artists who could blow up next, from female stars to new school rappers. Some of the rising artists we told you to listen to last August, like FKA Twigs, are now making bigger waves in fashion and music. This summer’s round up of artists to watch shows the breadth of ways that Millennials can make it in the music industry today: having a YouTube hit, being a TV show contestant, getting a Twitter DM from an already hot artist, and more. Each is uniquely building buzz and they are definitely ones to have on your radar: 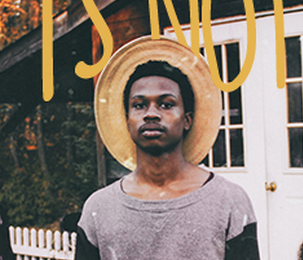 A self-proclaimed “Indigo Child”—digital era youth who have an edge on creativity from their fast-paced upbringing—Raury is a force to be reckoned with. At just 18-years-old the rapper/singer/producer/guitarist/songwriter has dreamt up a variety of guerilla marketing campaigns in order to get his music out there. First was Raurfest, a party that doubled as a birthday celebration and his first headlining show, attracting more than 300 people. Now Raury is on what he calls an “Anti-Tour” where he and his crew set-up outside concerts of major acts like Tyler the Creator and Childish Gambino to perform as people leave in hopes of “stealing” new fans. The #AntiTour is being documented on YouTube with viewer submitted videos strung together from each event. He credits the internet for his genre-less sound, saying: “People like me grow up listening to everything and the genres begin to blend and disappear.” Millennials are a “post-genre” generation of music listeners, and more young artists are emerging who refuse to be categorized. Raury has gotten major kudos and love on Twitter from current stars from Lorde to Erykah Badu to Kid Cudi. His debut EP Indigo Child will release soon, and it seems that his disruptive tour strategy has paid off, earning him a spot as an opened for Outkast’s upcoming Atlanta show alongside genre bending musicians, and Raury’s idols, Kid Cudi and Childish Gambino. 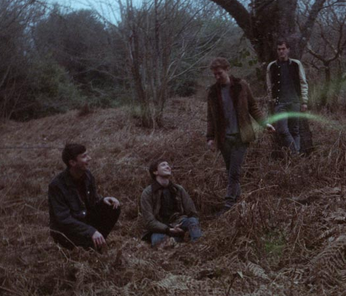 This British quartet has recently released their first album, ZABA, and are signed to “super-producer” Paul Epworth’s  new label Wolf Tone. (Epworth spotted Adele and Florence + The Machine, so has a pretty shiny reputation for finding globally appealing young artists. Their debut tracks have a tropical/indie sound, and the artists have been called everything from eccentric to quirky, with frontman Dave Bayley’s background in neural medicine as an unexpected influence. Their inability to fit into a single genre could appeal to Millennials’ open-minded musical approach, and their new production backing sets them up as potential future stars. 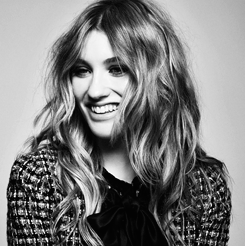 Like it or not, for a select number of Millennials TV shows like the Got Talent franchise and American Idol have become routes to real mainstream fame. Ella Henderson is an 18-year-old former contestant of The X Factor, finishing sixth place on the show in 2012. Two years later, the British singer/songwriter released a debut single that rocketed to the No. 1 spot on the U.K. charts. That single, “Ghost,” was co-written by OneRepublic’s Ryan Tedder, and has currently been viewed over 5 million times on YouTube. Henderson’s debut album is scheduled to drop later this year, and if this early success is any indication she might have a bonafide hit on her hands. 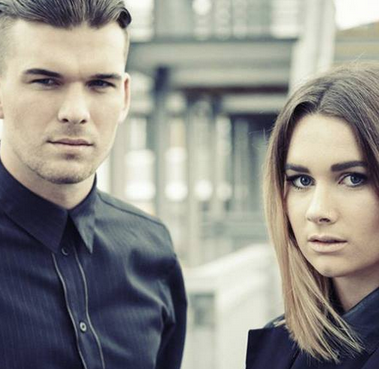 Entering the Billboard Heatseeker charts at No. 5 with their self-titled debut EP, the brother-sister duo Broods is following in the footsteps of fellow Kiwi breakout star Lorde. After competing in a rock band competition back in high school with other family members, Caleb and Georgia Nott were approached by judge Joel Little, also known as the producer of Lorde’s platinum album Pure Heroine. Broods’ downbeat electronica is hauntingly light and heavy at the same time, mixing minimalist beats, lilting melodies, and emotional lyrics that hit at what many Millennials are feeling right now. The single “Mother & Father,” penned by the 19- and 20-year-old duo, has been called the “sound of growing up.” Their global success thus far is impressive, and they’re selling out shows across North America and supporting the tours of Haim in the UK and Ellie Goulding in Australia and New Zealand. Their single “Never Gonna Change” recently appeared on an episode of Catfish, routing new fans to their YouTube and SoundCloud presence. Lorde herself has been keeping tabs on Broods, sending out encouraging tweets and DMs to the duo like, “georgia/caleb/joel once again delivering the power chorus/crying tummy butterfly feels…” so look out for their LP Evergreen set to release in September with nine new songs and more of “dem feels” that fans are loving. 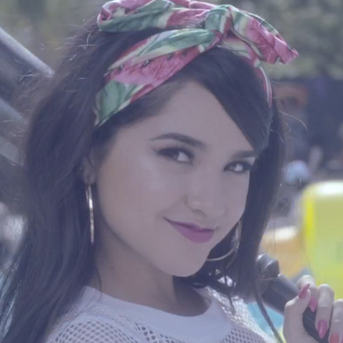 This young singer/dancer hailing from California became internet-known in 2011 for her remixes of popular songs on YouTube, but her new debut album is building her buzz both online and off. Buzzfeed has called her single “Shower” the “Call Me Maybe” of 2014, and her single “Can’t Get Enough” became a Billboard Number One on Latin Rhythm Airplay this June. Though she is just starting to dominate the charts, Becky G has already shown a Millennial’s affinity for working with brands, and the 17-year-old is already a young CoverGirl. Her video’s world premiere was sponsored by the brand, and their YouTube channel features behind-the-scenes videos that also plug CoverGirl products. (After all, there’s no such thing as selling out anymore.) Becky G will be opening for four of Katy Perry’s tour shows this summer, exposing her to a full audience of pop-hungry, young fans who could push her further into the spotlight.