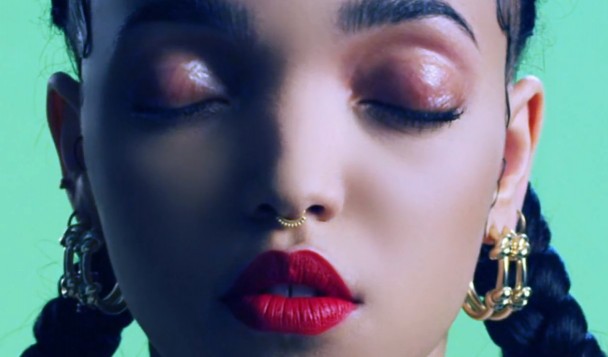 It’s hard to keep up with the next big things in a world where new music can come from anywhere, and music festivals with rosters full of potential stars take place on an almost weekendly basis. We’re here to help, with a roundup of four artists to watch, all from very different genres, but all with growing buzz and fan bases. 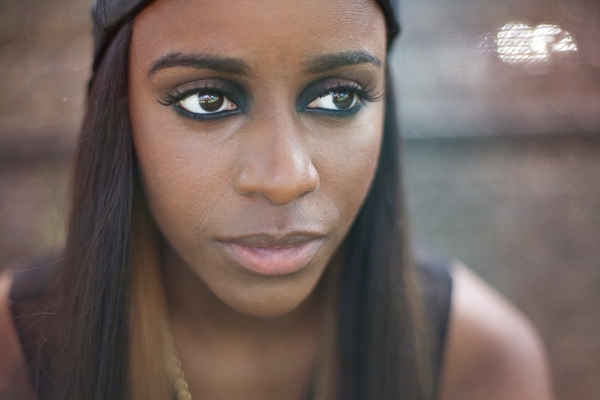 Angel Haze’s debut album Dirty Gold isn’t due until early 2014, but the buzz about this 22-year-old female rap artist is already well underway. Haze (born Rayeeka Angel Wilson) first gained attention in October of 2012 when she released a series of confessional, personal mixtapes heavily influenced by her hard childhood in 7 Mile Detroit. In January, a Twitter feud with fellow MC Azealia Banks led to some diss tracks and gained her more attention, but May found her calling for an end to female rap battles and pairing up with Iggy Azalea to cover Jay Z and Kanye West’s track “Otis” during a performance in London. At the end of July, another of her covers made the blog rounds when she recorded her own lyrics over Kanye’s recent “New Slaves,” and last week she hit the stage at Lollapalooza, revealing details about her upcoming singles releases. If this pattern continues, the next year could be a non-stop string of Angel Haze news and music. 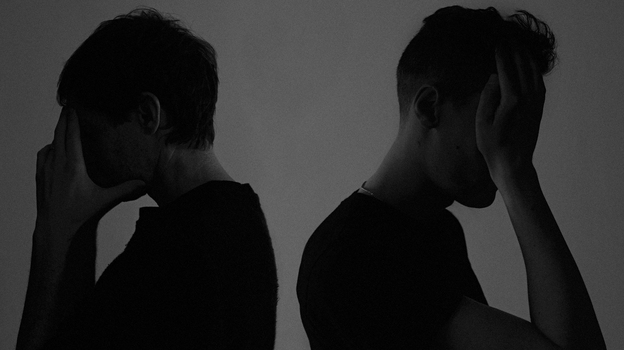 Rhye’s introduction to the music world has been veiled in mystery. The indie-music duo released their first track, “Open,” anonymously on YouTube, producer/vocalist Mike Milosh and producer/songwriter Robin Hannibal don’t even include their full names on the notes of their debut album Woman, and won’t explain where the name for their group came from. But the mystery hasn’t stopped people from paying plenty of attention to the rising duo. Lead singer Milosh has an almost gender-neutral voice, and the duo’s quiet electro-soul songs are almost soley focused on the subjects of romance and love. Milosh himself calls it “nighttime music.” The groups’ record was included in Rolling Stone’s mid-year roundup of the best albums of 2013, and though they are hardly mainstream yet, the accolades keep pouring in. 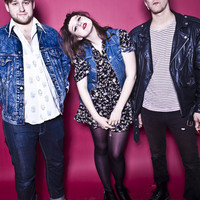 Tweens call themselves a “nasty doo-wop band from Ohio,” and their sound is punk rock smashed together with the rock-and-roll roots of Cincinnati. When you consider that they began playing together by creating covers of both ‘90s rock bands and ‘60s girls groups, their description of themselves seems pretty perfect. With tracks like “Rattle&Rollin’” and “Don’t Wait Up,” the trio creates fun, thrashing, catchy garage songs to party to. They quickly grew their hometown audience after a series of debut shows last May, and were then tapped by Kim Deal (formerly guitarist of The Pixies) to open for the Breeders in a tour this May. The threesome—vocalist and guitarist Bridget Battle, bassist Peyton Copes, and drummer Jerri Queen—was swiftly signed to Frenchkiss Records in June, and are working on recording their debut album. Until that album is released, there are a slew of covers and singles available online as attention around them builds. 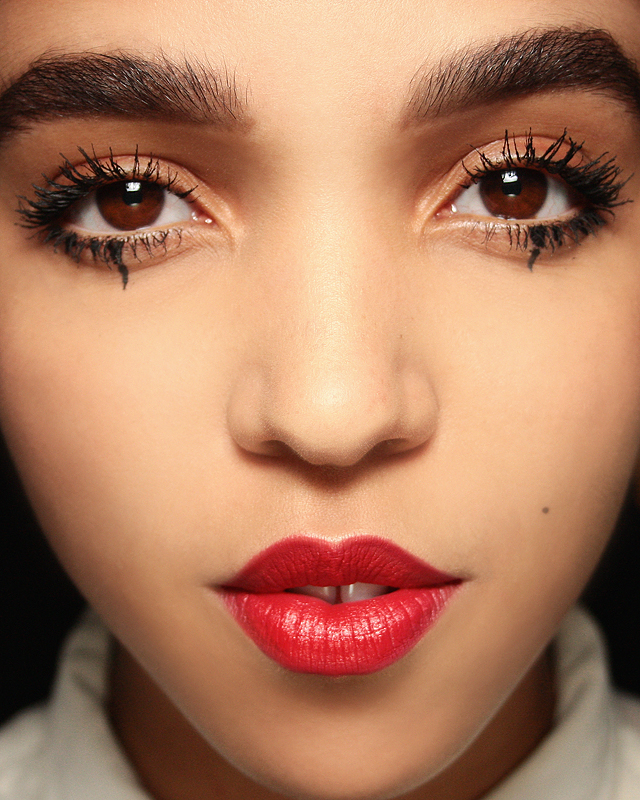 British trip-hop artist Twigs might still be tending bar on the weekends, but she in the music world she has been pegged as a rising star. She is signed to the Young Turkes, the label where xx resides, and fans of xx will likely take to her ethereal, dubstep beat driven sound. Her most recent single, “Water Me,” was released with the name FKA Twigs (formerly known as Twigs) and is captivating the online audience with its visually striking facial manipulations and melanchony lyrics. “Water Me” was produced by another name-to-watch: Arca, who recently collaborated with Kanye West on Yeezus. With major talent in her corner, and a voice already being compared to everything from Sade to Janet Jackson, Twigs seems on the verge of making her mark.