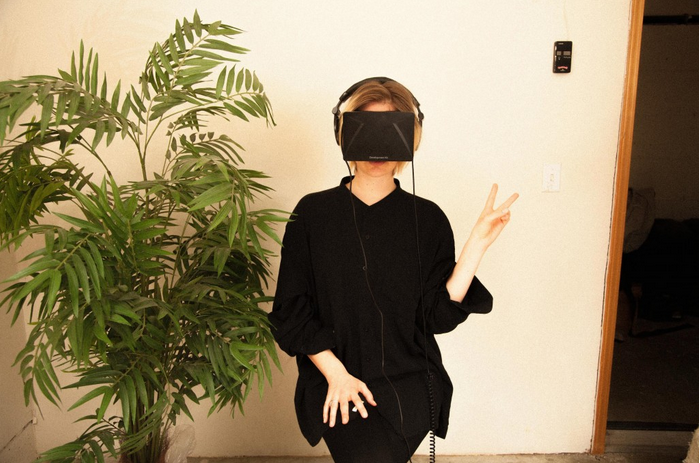 From Lorde to Ariana Grande, in the last few years a new wave of Millennial female artists have found their niche slice of the spotlight, and the women of the generation seem to be dominating the music scene. Thanks in part to the ever-fragmented Millennial audience, the kinds of female voices and personas making their way to mainstream fame are diversifying, allowing self-proclaimed feminist indies to play side-by-side with pop-country darlings, and tradition-busting young female MCs to cover classic oldies. Meanwhile, the routes to fame are more varied than ever. Talents are discovered on YouTube, Vine, and beyond, and though breaking through the noise is incredibly difficult, there are more and more avenues to get a voice out into the world. We covered some of the Millennial creative up-and-comers to know last month, and today we’re focusing in on the female voices of the generation that could soon break through. Here are four young female music acts to watch, some who could be on the brink of being discovered, and some who could soon make it big: 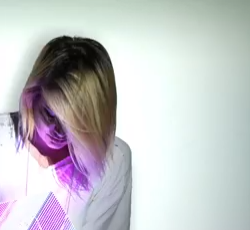 Erika M. Anderson, better known by her stage name EMA, seems to be teetering on the edge of more widespread fame—in fact, readers in the know may already have her on their radar. Her debut album Past Life of Martyred Saints earned her critical accolades in 2011, including being named as an “Artist to Watch” by Rolling Stone. Her new punk sci-fi record, The Future’s Void, will be released tomorrow and already has the music blogosphere buzzing. On this new venture, the South Dakota-born singer focuses on the trials and questions of living in a tech-centric world, covering topics like reputation on the internet and surveillance (concepts that Millennials can undoubtedly relate to) with sometimes haunting vocals. Though the idea of having a fan-base “weirds [her] out,” her growing reputation and boundary-pushing style is likely to keep getting her attention. 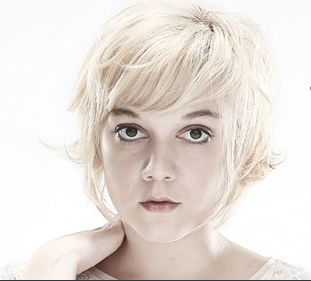 Her recently released album Somewhere Else may be her third, but it is taking this 23-year-old singer/songwriter from an alt-country ingénue to a “new artist you need to know” and a genre-busting pop rock voice.  Loveless’ songs are unrelentingly honest, and her lyrics both creative and confessional. Her performance at this year’s SXSW earned her some attention, but her recent cover of Kesha’s “Blind” is spreading her sound across the internet. 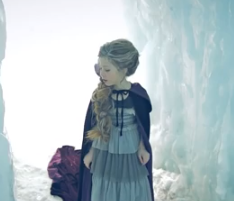 Lexi Walker hasn’t released a solo album, and in fact her main claim to fame is a cover of Frozen’s “Let It Go”—a cover that thanks to Walker’s voice has been viewed more than 31 million times in two months. The little girl with a big voice first made headlines singing the national anthem for Real Salt Lake in 2013, and is a member of the One Voice Children’s Choir—but playing the role of Elsa in Alex Boyé’s “Africanized” take on the Oscar-winning track has catapulted 11-year-old Walker into the spotlight.  In the month since the video went viral, Lexi has made the talk show rounds and appeared on local news to talk about the experience.  There is little doubt that she will have future fame as a singer. 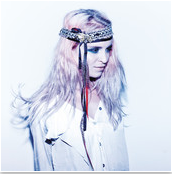 This British singer/songwriter is releasing her second album in June, and buzz is already building around her sound thanks to some strategically released singles like “Cut Your Teeth” and “The Knife.” La Grange’s restrained pop-vocals could make more waves with this album than her 2011 release Ashes thanks to the new album’s sharp, upbeat, modern vibe—and the increasing success of U.K. artists in the U.S.