This week we’ve rounded up the most important news and references in Millennial culture: 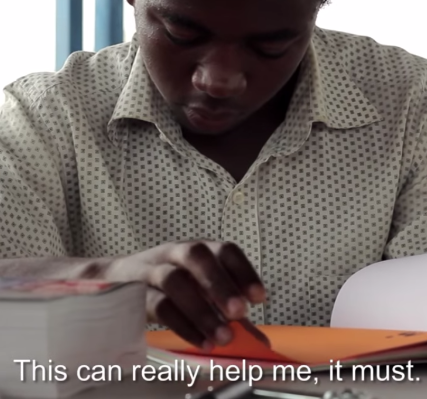 1. Life Changing Tech in a Box
New apps are aiming to educate the tiny minds of babies, toddlers, and young children through music and science-based interactive games, but how good is an app without a device? Kids in disrupted communities with little connection to the world are being given the modern tech necessary for a more complete education by way of the Ideas Box, a project initiated by Libraries Without Borders. The industrialized, colorful boxes are packed with 250 books, 50 e-readers, 5,000 e-books, 15 tablets, four laptops, a built-in TV and projection screen, 100 films, coding lessons, arts & crafts, an HD camera, and more. Don’t miss seeing the transformative nature of the Ideas Box, which is even able to fold out as table and chair learning stations. 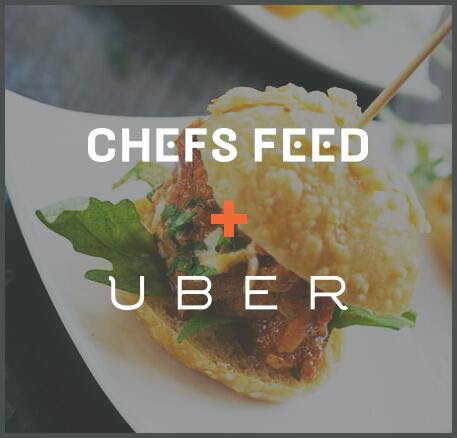 2. #UberOmakase
We went through the timeline of Uber’s weird marketing over the last year, which included kitten rentals, skywriting, and air conditioner delivery, to find out why it’s resonating with Millennials. Don’t miss that just this week Uber teamed up with Chefs Feed, a dining app with recommendations straight from the mouths of the country’s top chefs, to award one lucky winner and a friend a chance to ride around with Seattle restaurateur and Chef Jason Stratton. Chef Stratton and the winners will hit up his favorite food and drink spots, topping off with a late night round of karaoke. 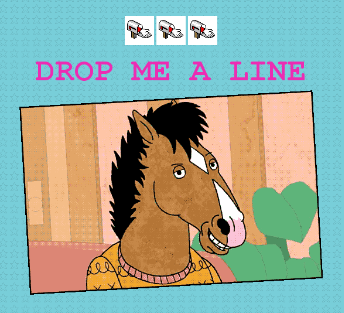 3. Vintage Internet Makes a Comeback
The Tumblr Effect is a growing trend in music and fashion that takes visual influences from cartoon graphics and styles of decades past and mashes them into GIF displays, fashion, and more for a wildly edgy aesthetic. A major influence for this trend has been vintage World Wide Web references, so don’t miss the website for new Netflix series BoJack Horseman that takes us back to ‘90s internet in a cleverly detailed and humorous way. The direction of the show’s marketing, and its content, understands that Millennial viewers will be in on the joke. Meanwhile, The Fine Bros reveal how different the internet was two decades ago in “Teens React to ‘90s Internet” and the appalled reactions to dial-up modems are priceless. 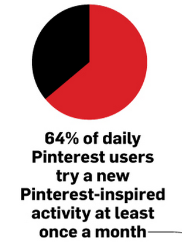 4. Snapshot Marketing Success
Pinterest has taken a cautious approach in adding sponsored Pins to the network, and their eye for detail in making sure branded images align with user-generated posts is paying off. Don’t miss this infographic that illustrate how open consumers are to Snapshot Marketing on Pinterest: 4 in 10 already use the site in place of reading catalogs or magazines, and 35% skip e-commerce sites altogether in favor of browsing on Pinterest, pointing to the growing realization that “Pinterest isn’t social networking; it’s a search engine.” 38% of active users have actually bought something because they saw it on Pinterest, jumping up to 53% for daily users. 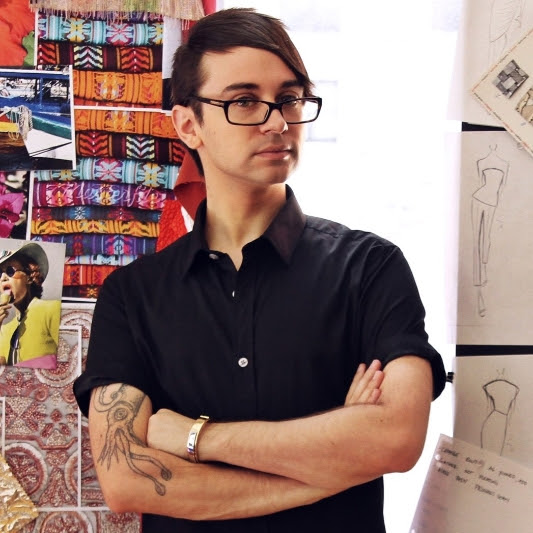 5. Make it Work, Tweens
As if MasterChef Junior wasn’t cute enough, there is another place in the spotlight for young masters of their craft: Project Runway will be running a season of competition for teens and tweens. The new series Threads, hosted by popular previous season winner Christian Siriano, will possibly open up the Lifetime network to a younger crowd, and inspire young DIY enthusiasts to turn their interests into a business.