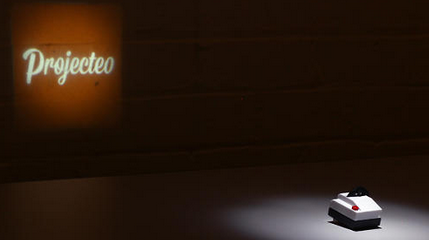 We write about Millennials every day, and make sure we keep you up-to-date on the trends that are affecting their lives, both big and small. But some trends continue to grow and change, and once we write about a trend it doesn’t just stop developing. In Ypulse’s quarterly report, track the trends we’ve covered in the past to keep our subscribers in tune with the new examples and iterations we’ve seen. Today we’re continuing to do the same for you, looking at three of the trends we’ve let you know about before and giving you an update on what’s happening with them today: 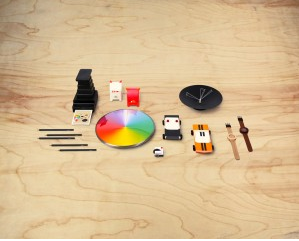 The Trend: Life After Kickstarter
What we said then: For the new products and brands that raise funds on crowdfunding platforms, expectations are sky high for delivering on promises. For the independent brands suddenly launched into the world with the funds they asked for, it can be difficult to navigate a future and to deal with an expectant audience and the next steps of producing and then selling the products they have promised. In this new landscape, we’re seeing the development of new independent product hubs: refuges for small brands and products to be sold to consumers in innovative ways.

What’s happening now: Bigger brands may be (wisely) starting to tap into the burgeoning post-Kickstarter product market. Starting May 13th, the MoMA Design Store began to sell 24 Kickstarter-funded goods. The crowdfund-origins items include an Instagram projector, graphic guide to learning Chinese, a “tear and share” pack of flash drives made with recycled paper, a minimalist line of wooden watches, and a 3D doodling pen, an more. The Kickstarter@MoMAStore products are currently only in stores for two months. Fast Company says the retailer is “often seen as a barometer of contemporary design trends,” and we wouldn’t be surprised if other forward-thinking brands began following suit to keep up with the innovation on Kickstarter that consumers are clearly drawn to. 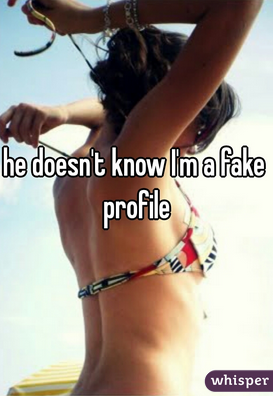 The Trend: The Private Side of Social Media

What we said then: After carefully curating their public personas almost their entire lives, Millennials are looking for a less exhausting form of communication—one that lets them share the pieces of themselves that they don’t want the entire world to see. We see them being drawn to networks that make them feel less judged and more safe. The mobile app Whisper is probably the best example of the rising popularity of privacy and facelessness online. Whisper’s sole purpose is the sharing of secrets. 70% of Whisper’s users are women, and most are between 17-and-28-years-old. Users from around the world share their private thoughts through anonymous posts where their words are layered over a compelling image, and no profile is required to contribute a post. The feeds on the app are overwhelmingly about exposing the private, intimate thoughts and problems of users. Some are looking for support, but many just want a place they can air their problems without consequences. Whisper’s founder says that the app provides a place for users to be, “who you are when no one is looking.”

What’s happening now: The use of anonymous secret sharing apps doesn’t seem to be slowing down, and since we first wrote about the trend BuzzFeed has penned a partnership with Whisper, which turns Whisper’s “most salacious” content into posts for the viral news site. But the idea of anonymity in social networks has also been called into question. At the annual TechCrunch Disrupt conference, Whisper founder Michael Hayward was “grilled” about the true purpose of the network, and things got tense. The consequences of anonymous posting include rumor spreading and Whisper has even capitalized on some of the rumors about celebrities that have come out on the platform—and the idea of these networks as a resource for “whistleblowers” doesn’t sit well with some. 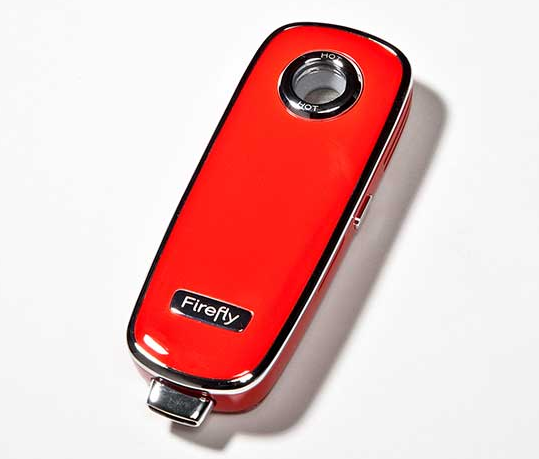 The Trend: The Business of Weed

What we said then: The marijuana industry is expected to outperform the growth of smartphones by 2018. Yes, you heard that right. Weed and its industry is growing large and fast, estimated to hit over $2 billion in sales in 2014 and become a $10 billion market in four years, depending on individual state legalization. With this budding (pun intended) growth, everyone from librarians to rappers to MBAs are getting in on the business. Millennials are in many ways leading the charge in the mainstreaming of weed, and 65% of Millennials ages 18-29 favor the legalization of pot. As weed consumption becomes more widespread in usage and acceptance, businesses will have to re-invent their rules and start making news ones in order to appeal to new consumer segments. Trends in weed have begun to mirror innovations in Millennial marketing, and we’ve identified the sectors of the weed industry on the brink of a boom.

What’s happening now: Wired reports that Silicon Valley is hot on the weed business trail, and “rushing to cash in on cannibus.” The hotbed of tech startups has a whole new category of innovation, all focused on smoking up. New businesses like the Firefly vaporizor are making pot-smoking more cutting edge, and even turning drug paraphanalia into “status symbols”—among certain crowds of course. The tech world and marijuana might seem like an odd fit at first, but with the amount of money there is to be made in pot, it makes sense that “all manner of other companies are flocking to cannabis with the hopes of creating a breakout product for a burgeoning legitimate industry.”