Your Trend Guide to Prom This Year

Prom season is upon us, and Millennials in high school are prepping for the big night in their own ways. While exploring current prom trends, we fielded data that supports big departures from trends of generations past, even those of older Millennials. Here are the biggest prom trends we’re seeing surface this year and why these shifts are happening: 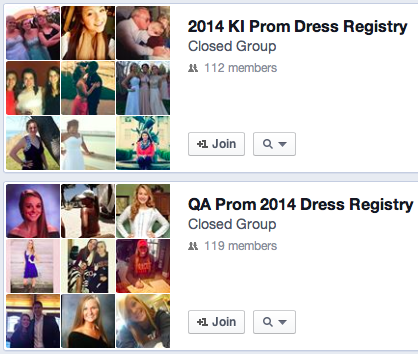 21% of females rated choosing what to wear as the most important part of prom, putting a lot of pressure on prom shopping. 54% of females have already started shopping for their prom attire (note that it’s mid-April) versus 30% of males who will be waiting until 2-3 weeks before the date to secure their suit or tux. The majority of females (35%) plan to shop at department stores for their selection, while 21% are turning to online stores for the best chance of finding deals for their tight budgets.

Showing up in the same dress as a classmate could be considered “social suicide” so internet savvy Millennials are safeguarding against this potential disaster by creating private, school specific Facebook groups to post pictures of the dresses they’ve chosen. High school Prom Dress Registry groups have been multiplying year by year to ensure that girls are safe from dress duplication before they buy. Members (which can be the entire female population of the school) often post to the group with dressing room selfies, and updates if they change their look or want to sell a dress. One might expect that a group with competition for dresses could become catty, but posts are almost unanimously positive, praising each other on how amazing they look in their dresses, regardless of whether they are boutique, store bought, or a hand-me-down. 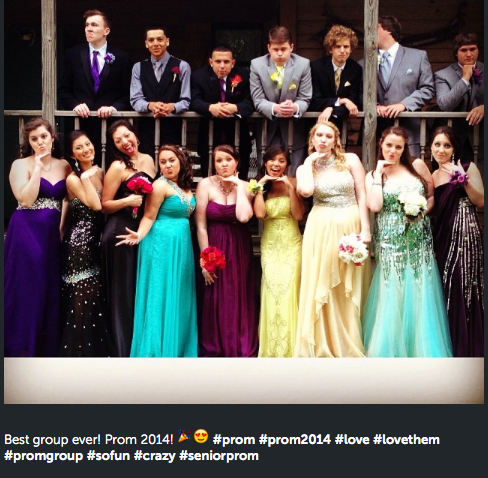 The More the Merrier

63% of Millennials would prefer go to prom with a significant other than go with friends, but qualitatively we have observed that going to prom as a group is on the rise. Teenage love is fickle, as one 17-year-old male illustrated by telling us about prom trends, “Well a lot of girls are rejecting me. You could call that a trend.” Going in groups is gradually becoming the new norm. Another teen respondent from Texas tells us: “It seems that many people will be going in groups of friends this year instead of couples…usually prom is more intimate,” while a female peer from Indiana notes: “A lot of people seem to be going with friends in a large group, not with a date.” Attending prom with a group of friends has an array of advantages—no stress about finding the right date, a guaranteed good time with friends by your side, costs split between a number of people, and being safe from judgment for those who identify as LGBT. 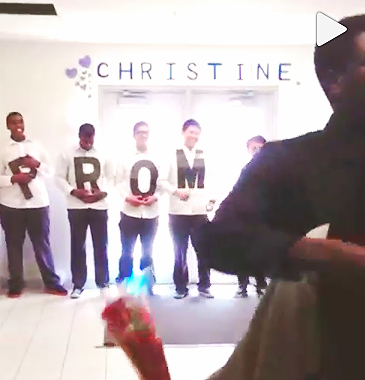 Going to prom in a group is on the rise, but those who are remaining paired up are modernizing prom coupling by taking “the ask” to the next level. Promposals are being more publicized this year, but we covered the phenomena in 2013, defining it as, “an elaborate plan for one person to ask another to prom in a grand, over-the-top or clever fashion.” When we asked in mid-May, 76% of Millennials said that people at their school plan elaborate ways to ask each other, with one 16-year-old female from California stating: “We take promposals very seriously!” The most popular asking trends this year include complex ideas like scavenger hunts and big gestures such as “prom” spelled out in giant letters or asking in front of a large crowd, like at a sporting event or during a school performance. Taking promposals public in a big way brings more drama and importance to prom, and gives them impressive moments to remember and share on social media. 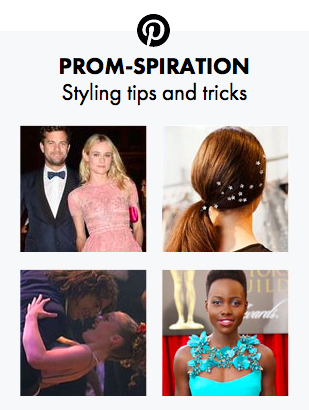 Financial experts are calling it the burst of the prom spending bubble: For the first time in three years, the national average for family spending on prom has dropped by 14%. In the Northeast, that number soars to a 30% drop from 2013. We asked Millennials how much they plan to spend on each aspect of prom, and the average amount came to $247.33, with females attributing $173.56 for their attire and males estimating $77.06 on formal wear. Prom events like the party and dinner took almost a quarter of the budget at $60.81 and both males and females estimated $29.50 for transportation.

Dressing to impress is fundamental to prom, but cash strapped teens will be on the hunt for discounted luxuries this season, which are thankfully in abundance as the headline “Dresses Under $100” is virtually everywhere. Brands like Lulu’s, H&M, Modcloth, and ASOS are already Millennial favorites for everyday dressing, and some are offering exclusive prom sections on their web pages, complete with dresses for as low as $40, Pinterest inspiration boards, and YouTube how-to’s for DIY beauty tricks. ASOS even has a dapper menswear line with a variety of suiting options and separates that fall within their estimated budget.