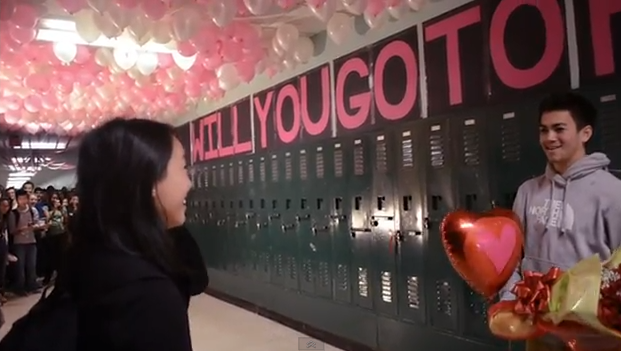 Today we’re going over a few terms and phrases that have infiltrated youth culture, to school you in some not-quite-Merriam-Webster-ready Millennial vocabulary.

Definition: An elaborate plan for one person to ask another to prom in a grand, over-the-top or clever fashion. Mainly in use among high-schoolers. (e.g. “His promposal was so good it made it onto Buzzfeed.”)

Background: A combination of “prom” and “proposal,” the rise of promposals has coincided with the rise in the mass use of social media and the normalization of previously private moments becoming public. Promposals are sometimes posted on YouTube, and some on the site have hundreds of thousands of views. Though usually attention-grabbing, grand, and recorded, promposals can also be a more private one-on-one request done in a creative way. 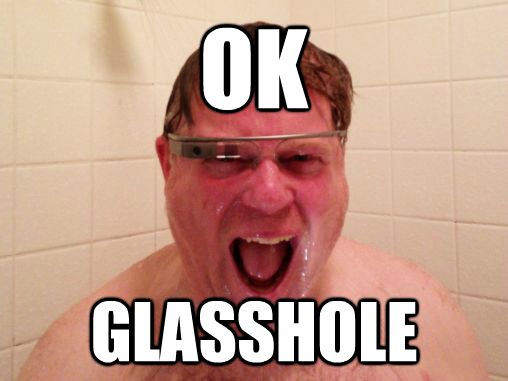 Definition: A derogatory term for a person who wears Google Glass, usually one who ignores the real world in favor of talking into them. (e.g. “That glasshole was wearing Glass and using an iPhone at the same time.”)

Background: An obvious combination of “Glass” and “asshole,” use of the term has picked up among tech insiders along with the very swift Google Glass backlash. Though the technology is not widely available as yet, those who have been spotted wearing Glass in public and ignoring public etiquette to use them, or have taken pictures of themselves wearing Glass to show off, have quickly been labeled with the term. 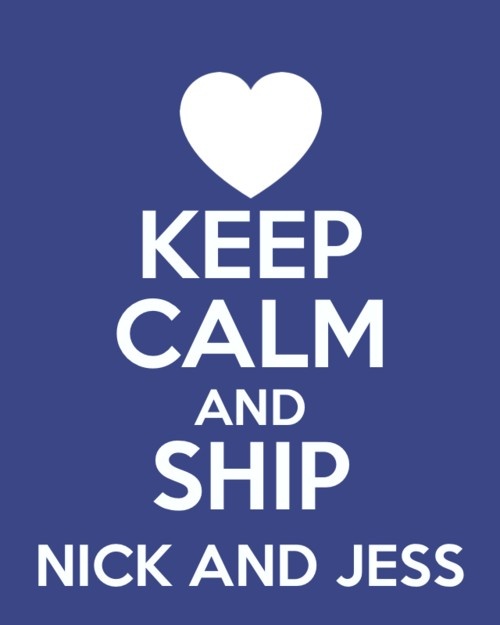 Definition: Usually used as a verb, a term in the fandom world that describes the strong desire of the viewer for two usually fictional characters to end up in a relationship. (e.g. “I am shipping them hard.” or “I ship Nick and Jess.”)

Background: Derived from “relationship,”, the term has been in use for some time in fan circles, the term has become increasingly popular through Tumblr  where fan communities have made shipping a full-blown pastime and fan art and fiction around ships is prolific.  The term is also occasionally used as a noun “ship” as an abbreviation for fictional relationships (e.g. “My biggest ship is Blair and Chuck from Gossip Girl.”) or “shipper(s)” to describe people who are involved in shipping (e.g. “She’s a huge Brittana shipper.”) Ships are usually given a title based on the combination of the two characters names. 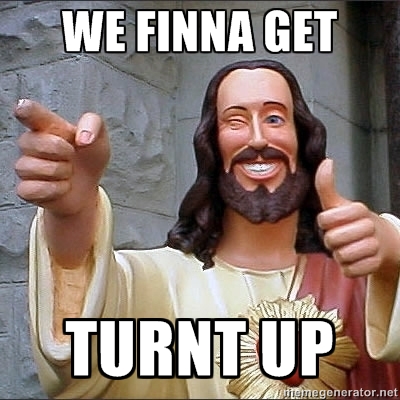 Definition: The act of getting crazy or wild, whether because of drinking or otherwise. (e.g. “She was crazy turnt up last night.” or “Let’s get turnt up!”)

Background: The phrase originated in the south and believed to be derived from turn or twisted, and has been heard in hip hop and rap lyrics since at least 2010. Use of the phrase has spread outside of the hip hop community and become more mainstream. Though originally used to mean very high or drunk and partying hard, turnt up has been adopted to also mean very excited, and can even be used to mean looking good/fresh. 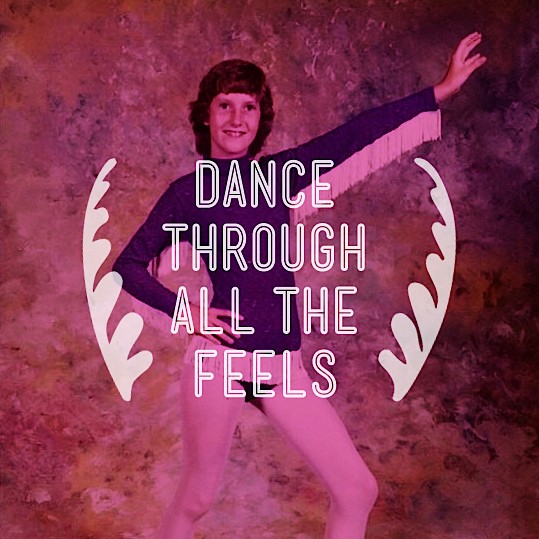 Definition: Internet slang for getting emotional, or having extreme emotions that can’t be easily explained. (e.g. “I watched Titanic again, so many feels.”)

Background: An abbreviation of feelings, like shipping feels is commonly used in fan forums and communities (e.g. “My dream ship is happening. All the feels.”) but is also sometimes used in other online and offline conversations to signify strong emotions.

Related: I know that feel bro.