As the dust of South By Southwest 2014 settles, we’ve tapped some of the expert attendees of the festival to give us an inside look at the major takeaways and trends of the event. Today, Maude Standish, who spoke at SXSW Interactive, takes us through four of the tech and marketing trends that stood out for her this year.

First, I’d like to apologize to you that these SXSW trends didn’t get tweeted at you in real time. While most people like to say that they “did South-By,” the truth of the matter is that “South-By” does you. Most of us jogging from marketing events to panels in the freezing rain leave SXSW with loads of inspiration, but without voices and totally exhausted. (My post-SXSW routine involves a heavy dose of Netflix binging and chamomile tea.) That said, though we are living in an economy of now, time does allow some perspective. A week later, I’m able to approach the clutter with a (mainly) clear head and think about the trends that really stood out at SXSW this year.

On my Instagram you can witness my late night room service indulgences (ice-cream and sausage) and what I look like drinking on Saturday night with my best friend (messy). None of this is stuff you need to know, but like most Millennials I’ve put it out there anyways. Millennials’ constant connectivity and our tendency to over-share has given us the reputation of being lax about privacy, but the truth is that we, for the most part, are hyper-aware of what we are choosing to share. We want to make sure that nearly everything we share either bolsters our personal brand or that we get something for sharing. What we don’t want is for others—I’m looking at you Facebook and NSA—to get to choose what information we as individuals are putting out there.

The problem, as Edward Snowden has illustrated, is that sometimes we as consumers aren’t in control of the data being collected about us. This problem made issues of privacy the core conversation being held at SXSW. Though there was no decided “privacy solution,” two apps dedicated to secrecy—Whisper and Secret—made quite a rustle at SXSW. Whisper and Secret are essentially very similar. Both apps invite users to post secrets and respond to other peoples’ secrets. The core difference is that while Whisper lets you see and respond to strangers’ confessions, Secret only lets you see those posted by friends of friends or folks nearby. While none of these apps are exactly covert, it is likely that Millennials will continue to seek out spaces where they can share securely with a group in a way that won’t negatively effect their personal brand. For now the battle of secret disclosures seems to be being waged mainly between Secret and Whisper—that is until Facebook buys both of them!

Connected to the issue of privacy is that of data.  As we enter into an age of the Internet of Things and wearable technology, we are facing an avalanche of data. While in years past, the focus at SXSW has been on novel data collection methods, this year’s dialogue centered on how we make all the data we suddenly have access to meaningful. Though no single startup offered a perfect solution, there were three big trends in data interpretation: 1) Companies trying to make data relevant to consumers, 2) folks trying to understand how to make data useful to brands, and 3) startups looking into how to use data to streamline systems operations.

The trend of making data relevant to consumers was the most interesting to me. We’ve seen wearable technologies that have been used to make us healthier in the past and there were loads on display at SXSW, but more new and intriguing was the idea of turning collected data into something fun. For instance, Pepsi teamed up with wearable technology company Lightwave to host a “BioReactive” event in which a wristband gathered real time consumer bio-data to feed back to performers and the party hosts. In the case of the SXSW Pepsi event, the data collected was used to create visuals while partygoers danced to A-Trak, and to “unlock” extras like free drinks with glowing ice.

3. Get Inside My Brain

Another “fun” use of technology that was trending during SXSW was the virtual reality headset Oculus Rift utilized in HBO’s Game of Thrones activation to give consumers the feeling that they were ascending the infamous wall. (If you don’t know what wall I’m talking about, you should likely immediately dedicate your life to binge-watching GoT.) While Oculus Rift isn’t exactly going inside your brain, its positional-tracking capabilities allow for an unparalleled immersive experience, which tricks your brain to feel like it’s really you grappling the epic wall. Though not yet available to consumers, the overall buzz that Oculus Rift generated during SXSW means that we will likely see it utilized in many more branded-experiences in the year to come.

Subway was more direct in its gamified approach to neuroscience. Utilizing wearable technology that monitored users’ brainwaves, Subway invited consumers to compete with each other to see who had the stronger brainwaves. Using nothing but the power of their minds, participants battled to “push” a Flatizza (their new pizza product) across a virtual field displayed on screens. Not only was this activation fun to play, it was great to watch—I saw coworkers, strangers, couples, and friends all battle it out with their brains. As technologies that play to the strengths of our brains, or convincingly trick them, continue to develop, it’s likely that this will be a growing marketing trend.

While some attendees behaved as if coders were the new rock stars—and to be fair they are certainly getting more press and make more money these days than actual rock stars—I was noticing a new trend of coding being democratized. Currently, we think of coding as being the domain of a “gated” elite community guarded primarily by Stanford and MIT grads. But as coding grows up, the more routine work is being opened up to the general population. Not only is education like Code Academy and General Assembly making it possible for average folks to learn to code, a bevy of new technologies are simplifying coding that used to be difficult. Stephen Wolfram is unsurprisingly at the forefront with the Wolfram Language—his invention of symbolic and natural coding language that he live-debuted at SXSW. Wolfram is a “knowledge-based” language, meaning that key components function automatically. Using Wolfram Language you wouldn’t have to code every tiny bit of your app or website function, but could pull existing code that does some of the detail work for you. And if you are like me and that is still too “techy” for your mind to handle—there is a new breed of services that will help you “code” without actually having to code at all. Services like appmakr help non-techy folks easily create apps with built in analytics, making it possible for everyone from your French Bull Dog appreciation club to your grandmother’s neighborhood watch to have their very own app in the future! 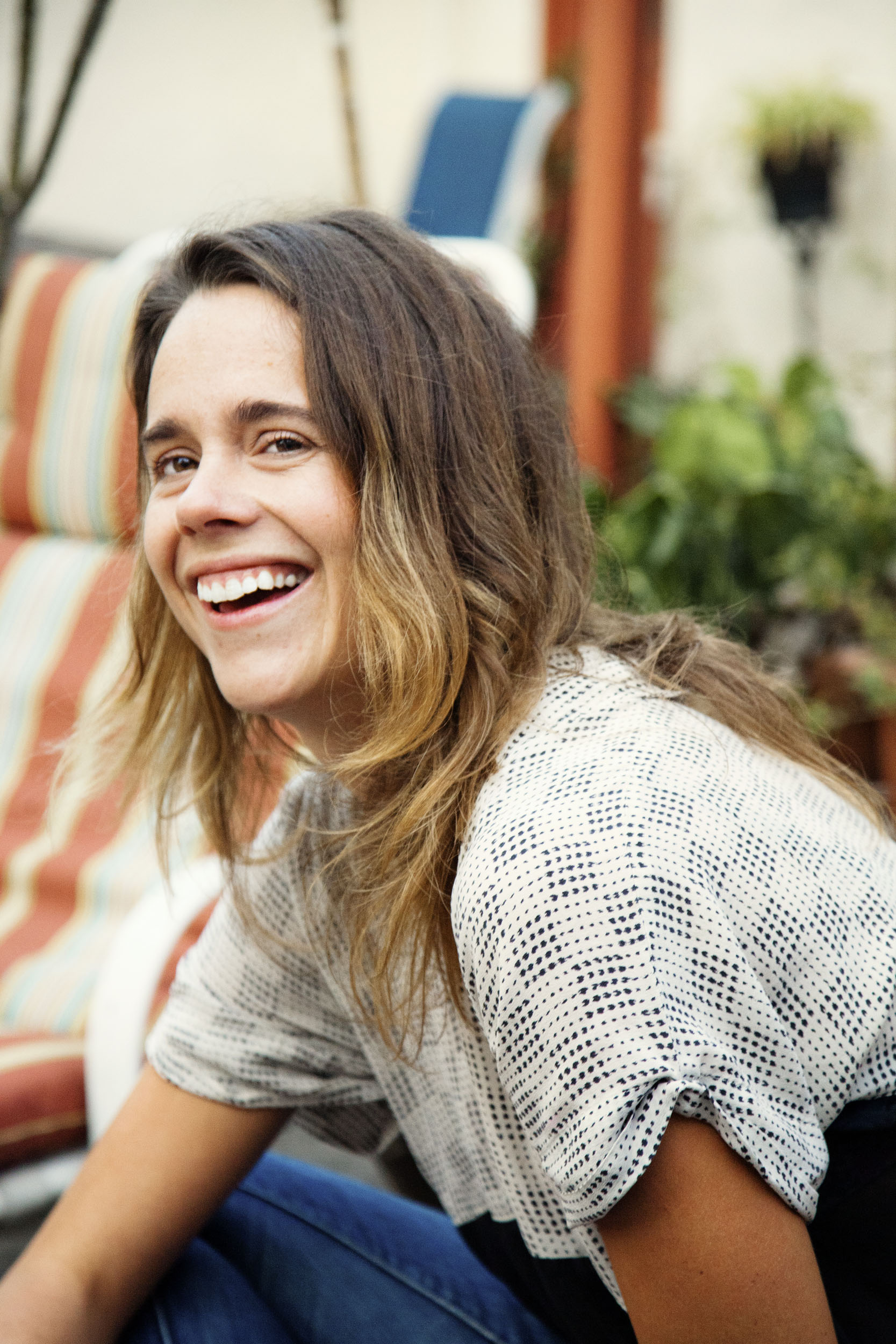 Maude Standish is the cofounder of Tarot, a Millennial trend insight and strategy company. Maude is also the Director of Strategy at Mistress Social, the social division of Mistress Creative that translates the latest trends into social campaigns. Maude has worked with a wide range of clients aiming to develop business strategies around Millennials. Maude also writes for Vice, The Huffington Post, Agency Spy, and Cosmo. This year she was featured in Forbes as a 30 under 30 in Marketing & Advertising, spoke at SXSW Interactive, Social Media Week, and will be a keynote speaker at this week’s New Orleans Entrepreneur Week.