The New Standards of Entertainment Marketing 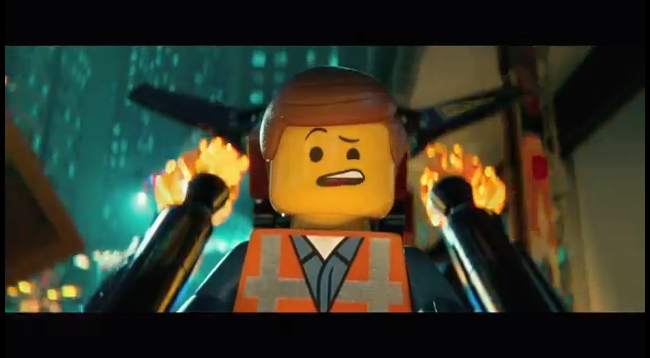 Overloaded, crowded, and overwhelming. Those are three words we might use to describe the entertainment landscape for viewers, and especially for Millennial viewers who feel the pressure to see everything they can so they can be a part of big cultural moments and movements (hello FOMO). But actually seeing all the movies and television available to them is impossible, and their attention is more fractured than ever before thanks to streaming, live, DVR, pirated material, and all of the other sources that provide entertainment of today and yesterday to their screens. Add in the entertainment that social media is providing and inspiring and you have an audience that is so distracted that it feels like a miracle anytime they step into a theatre, or actually watch a commercial. As their attention has fragmented, so has the entertainment marketing that tried to reach them. From Snapchats giving them behind the scenes looks at their favorite TV shows to movie viewings that encourage the use of second screens, it seems that new ground is being broken on a daily basis to get their attention. Entertainment brands are stepping up their games and charting new territory in marketing, all in hopes that they can break through the noise by doing something different. Here are a few recent examples of the new lengths that entertainment marketing is going to, to capture viewer eyes, clicks, and to make an imprint that lasts. 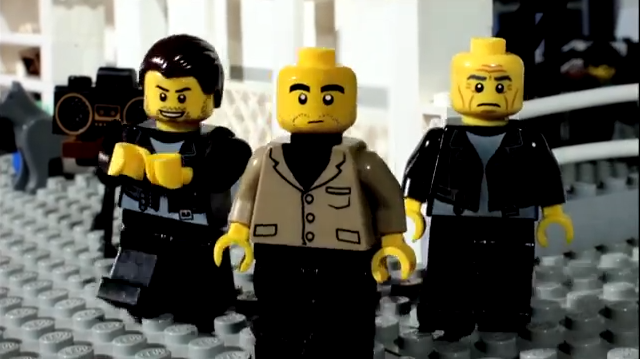 As we’ve mentioned in previous posts, when we asked Millennials ages 14-29 what advertising MOST influences their shopping and purchasing decisions, they still named TV commercials more than any other type. The importance of TV has been diluted by time-shifting, streaming, and cord cutting, but remains a vital piece of marketing to Millennials. However, if you really want to get their attention, one commercial might not be enough. During the Superbowl, 24: Live Another Day intrigued viewers by airing a series of short teasers throughout the game, with only the final teaser revealing that the scenes of broken glass and mayhem were a promo for the show. This weekend, The Lego Movie took the concept of the multi-spot a step further by taking over an entire commercial break in a totally unique way. Partnering with Britain’s ITV, the film remade famous UK ads in their entirety, using only Legos. The remade commercials included ads from Confused.com, BT and Premier Inn, and the British Heart Foundation, and the break ended with a trailer for the film itself. After airing, viewers “flocked to social media” to express their praise of the commercials.

What we learned: These days, TV ads are still essential, but taking a new approach might be needed to gain headlines and real consumer kudos, and more than one commercial could be the first step to snagging their eyes. 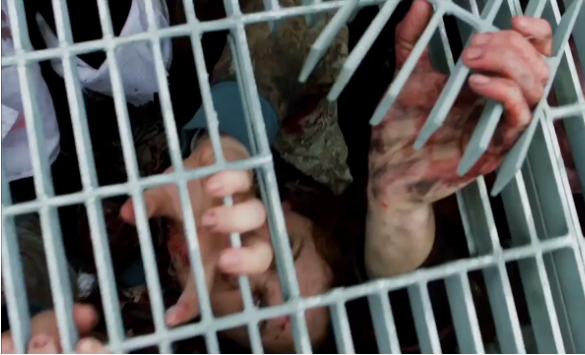 The Walking Dead Does Prankvertising:

Fans of zombie apocalypse series The Walking Dead know that Walkers (the show’s name for the undead) can show up anywhere, and at the least expected moments. To promote the mid-season return of its fourth season, the show provided some live and in person encounters between Walkers and some unsuspecting New Yorkers. Fifteen actors in full zombie makeup were placed under a subway grate outside of Union Square, where they reached out and tried to grab innocent passersby. The video of the prank has earned over 3 million views in the five days since its posting. Obviously, The Walking Dead is by no means the first brand to tap into the prankvertising trend. Carrie did so brilliantly last year with their kinetic coffee shop stunt, and Devil’s Due scared the citizens of New York less than a month ago with a devil baby prank. But even though we suspect prankvertising won’t be a marketing trend forever, it is still managing to capture attention thanks to a blend of surprise and letting viewers behind the production curtain.

What we learned: Prankvertising, if done well, is still going strong as a marketing techinique that earns buzz well beyond the small groups who actually get scared IRL as they make their morning commutes. 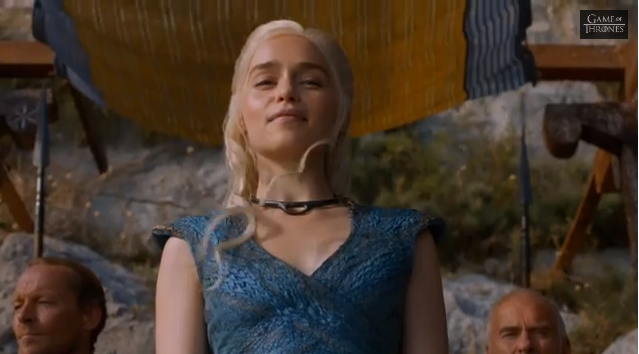 Viewers have access to whatever they want these days, finding shows via online streaming, spoiler reports, or even downloading seasons in their entirety. To put content where Millennials are watching, HBO’s Girls posted the first three episodes of the current season for free on YouTube. Girls also airs a backstage interview with creator and star Lena Dunham after each episode, offering a wider breadth of fans access to the show and its inner workings. In advance of the hotly anticipated new season of Game of Thrones, the network posted a 15-minute preview filled with episode teasers and insights from the actors of the show. The Game of Thrones fan base is a loyal one, making them appreciative of the exclusive long form content. For viewers of specialty networks like HBO where hour-long programs dominate, more is more in terms of exposure and behind-the-scenes footage, so the landscape of entertainment marketing must adapt.

What we learned: To earn cred with an audience that is used to accessing anything at any time, regardless of whether they are supposed to, giving more than you are used to has become a trick of the trade for entertainment brands who want to use entended content giveaways as bait to tune in to the real thing.