YouTube is experimenting with 15-second videos to directly compete with TikTok.

YouTube is experimenting with 15-second videos to directly compete with TikTok. The platform is testing a new feature on mobile that will let users record 15-second “multi-segment” videos—the same length as TikToks and Instagram’s “TikTok clone” Reels. The process of recording and combining footage for the videos of the upcoming YouTube feature will also be similar to TikTok—though there is no word yet where these videos will be shared. Meanwhile, YouTube introduced a new “Select” ad initiative (a “reimagination and unification” of the Google Preferred program) which will make the platform more “viable for advertisers.” They also unveiled a “handful” of new original content, starring young celebrities and influencers, expected to drop in coming months. (TechCrunch, Deadline) 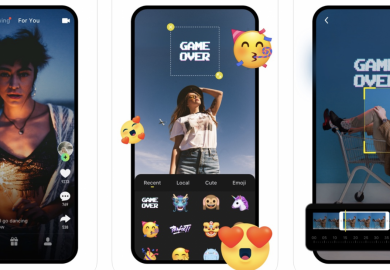 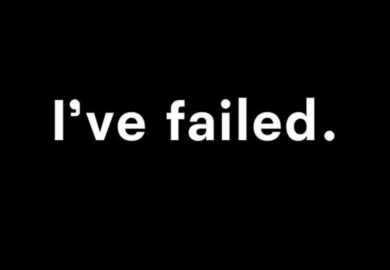