YouTube phenom Cocomelon has surpassed 1 billion weekly views and they’re heading to Netflix. The next generation is being raised on YouTube, and Cocomelon is now the most popular kids’ channel. The nursery rhymes channel is the most subscribed-to channel in the U.S. with 82 million users and it’s the first YouTube channel in history to reach 1 billion views within a week. The new data means that Cocomelon is accruing around 143 million views per day, 5.9 million views per hour, and more than 1,600 views per second. Now, it appears the channel is getting their own series on Netflix, which will be airing on the streaming service on June 1st. (Insider, MarketWatch) 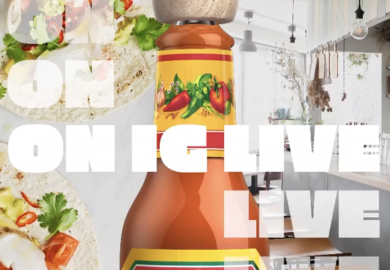 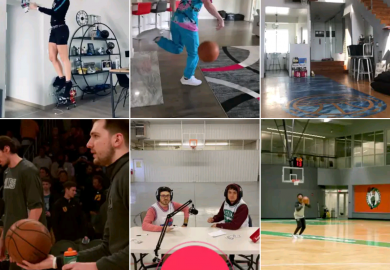 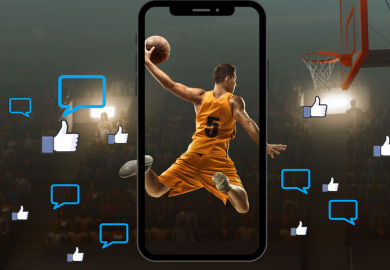 How Social Media Is Changing Sports Viewing For Gen Z