Millennials are unexpected fans of a once-mocked brand: La-Z-Boy.

Millennials are unexpected fans of a once-mocked brand: La-Z-Boy. While the brand was popular in the ‘80s and ‘90s, it became the butt of jokes and synonymous with, well, laziness. But an image restructure after the 2008 recession has given them a new generation of brand fans. It helps that instead of focusing on their famous recliners, La-Z-Boy now offers bedroom, kitchen, and outdoor furniture, acquired the Millennial-friendly startup Joybird in 2018, and recruited celebrities like Kristen Bell as reps. The recliner is no longer just seen as a chair for dads or the butt of jokes, but an embodiment of relaxation that aligns with young consumers’ Treat Yo’ Self culture. Because while some Millennials might not be able to buy a home just yet, at least they can on La-Z-Boy as a luxury item to lean on. (Vox) 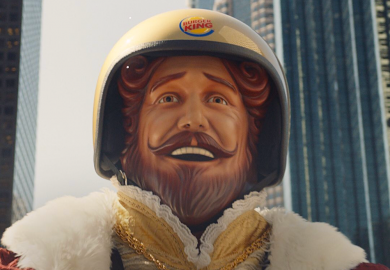