Youth suicide is a crisis and drastic preventable measures are needed, according to experts.

Youth suicide is a crisis and drastic preventable measures are needed, according to experts. A CDC report shows that the rate of suicide among 10-24-year-olds has increased by 56% from 2007 to 2017, and since 2011 there has been a 400% increase in suicide attempts nationally. Research found a rise in attempts especially during school months, Though no root cause has been identified, many blame social media and mobile devices, which keep young people constantly exposed to potential negativity. (NYT) 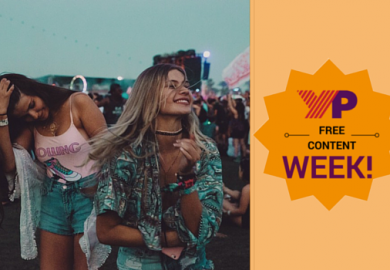 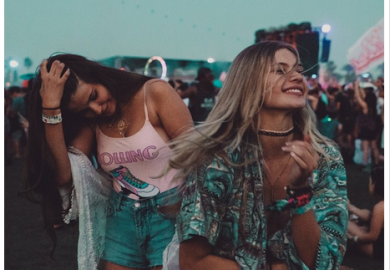 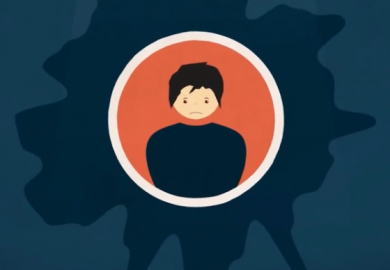 Teen Suicide & Tech: How Apps & Social Sites Are Trying To Save Lives