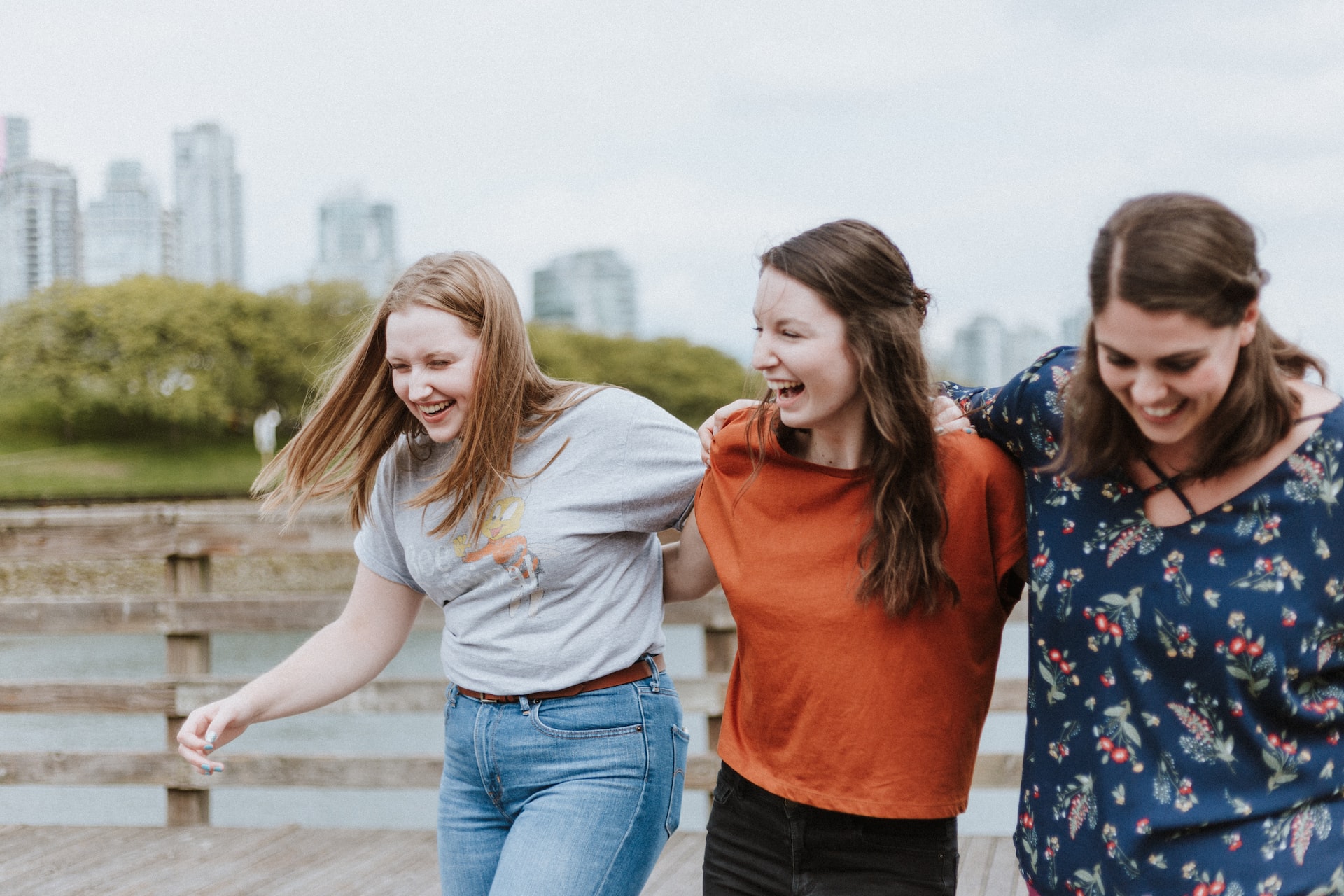 As Gen Z and Millennials start families later, their interest in egg freezing is high…

Young people are planning their futures on different timelines than their parents, and for many, that means having kids at older ages than any previous generation. There’s a variety of reasons they’re making this choice, but for young women especially, they’ve been waiting to have more time for their careers and themselves, even if they do want kids farther down the line. However, 67% of Millennial females agree, “The older I get, the more I worry about how I will start a family,” and it’s not an unfounded concern. Now, though, there are lots of options available to them to help them plan their future (or growing) families, including freezing their eggs.

YPulse’s Millennial Parenting report asks young females if freezing their eggs is something they’re interested in, and the option is more mainstream than many might think: 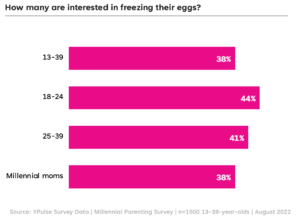 Overall, 38% of young females are interested in freezing their eggs. The group most likely to be thinking about it is 18-24-year-olds at 44%, followed by 41% of 25-39-year-olds. Research shows that when it comes to freezing their eggs, earlier is better, so as this practice becomes mainstream knowledge, younger females may be considering it more.

Millennial women who are already moms are also considering this option: 38% say they are interested in freezing their eggs. For many parents, they want more kids, just not right now; 57% of Millennial parents agree “I wish I could have more kids, but we can’t afford it.” Not that freezing their eggs is an inexpensive alternative—the process can cost thousands to tens of thousands of dollars, but secures the possibility of pregnancy down the line.

There’s been a lot of headlines recently about women freezing their eggs. One especially viral story comes from Jennifer Aniston telling Allure she tried everything to get pregnant, but “would’ve given anything” for someone to tell her to freeze her eggs earlier in life. And she’s not the only celebrity making the conversation public—public figures like Halsey and Kim Kardashian have opened up about using egg freezing to make sure having kids (or more kids) is an option, especially in the face of other fertility struggles.

The reality is, it’s harder for women to get pregnant as they get older, and egg freezing is most effective before 35-years-old. So, the earlier women know about this option, the more appealing it may be—and as YPulse data shows, young females are thinking about it.

Years ago, it wasn’t a popular choice—in fact, it was only in 2012 when “the American Society of Reproductive Medicine (ASRM) removed the ‘experimental’ label from the procedure.” But now, more women than ever are taking this route, and many say that it gives them a sense of freedom to know their child-bearing days are not limited, and they can plan to start a family on their own timeline. It’s become especially popular since the beginning of COVID, as the process can be time- and energy-consuming, meaning quarantine was a prime time to start.

Egg freezing is being promoted as an option to all young females who want to have kids at some point, including those who know they want kids but aren’t set on when, or with who. After all, our Dating and Relationships data shows 42% of young females are single, and 22% say they’re “single and not looking to date.” And 54% of 18-39-year-old females agree “Romantic relationships aren’t my priority right now”—but that doesn’t mean they won’t want to have the option of children when they have a partner (married or not).

There are, of course, brands who are promoting this option to young people, and using everything “from winking Instagram ads to chic offices and happy-hour informational sessions.” Some are even branding the choice as “self-care”; a way to relieve themselves of the pressure of having children young while still having the security of having healthy eggs to carry when they are ready.

Forbes writes that Lilia, a company founded in 2019 which helps women through the process start to finish for low costs and quickly, is ushering in a new idea of what egg freezing can mean. The company expresses that it’s not just an option for women in their thirties, but one for women in their 20s who want reproductive freedom. Their founder says, “We believe that in time, egg freezing will be as common as birth control, and it should not only be a luxury for a small group of society. While egg freezing might not have been part of our fairy tale stories growing up, it has become extremely common and is one of the most radical acts of self-care a woman can make.” And clearly, young females are intrigued by this messaging—or at least the value behind it. With nearly half of 18-24-year-olds interested in freezing their eggs, it might become a much more common practice, as these brands intend. 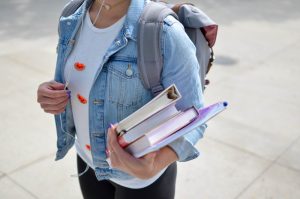 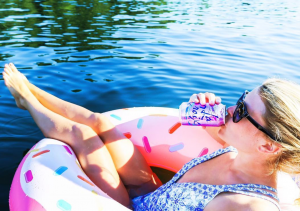