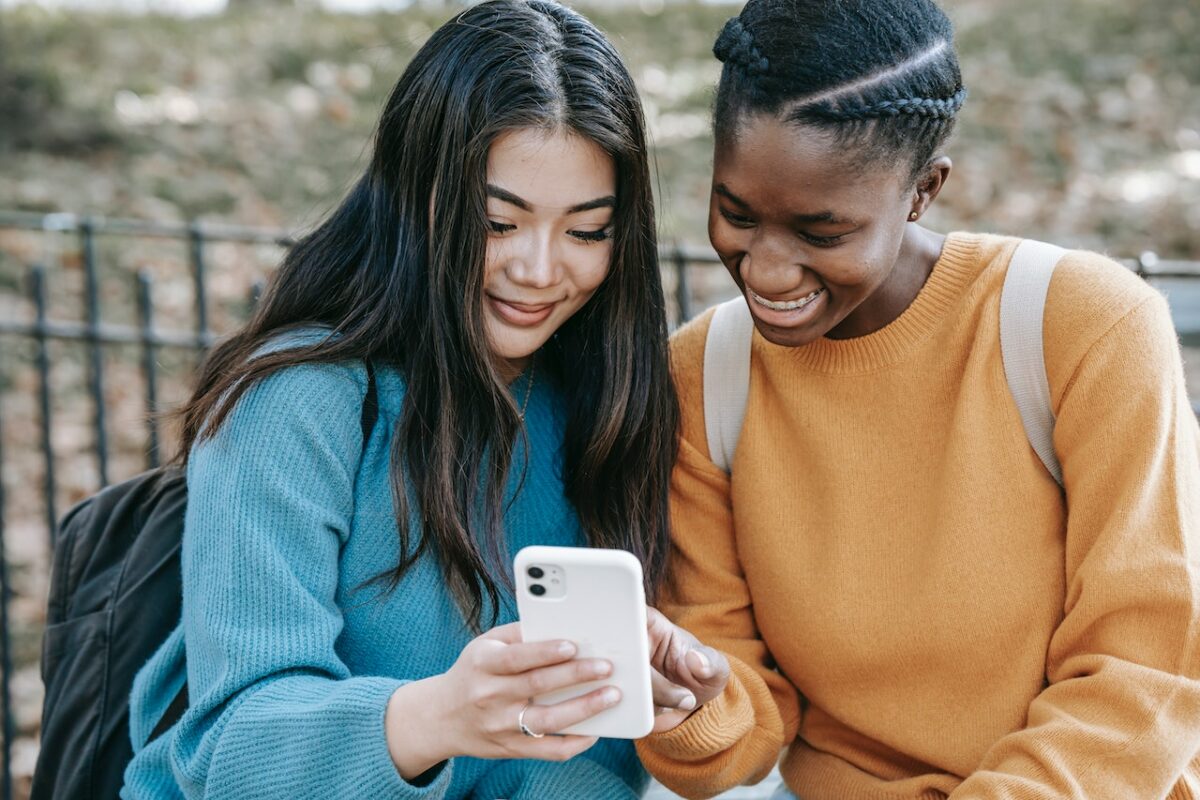 Though Gen Z and Millennials are using many of the same platforms, their favorite is different…

Gen Z and Millennials are social media generations, and with each new platform that emerges, the apps they use are competing for their attention. And while it used to be battles between Facebook, Instagram, YouTube, or Twitter, the platform everyone is looking to measure up to now is TikTok. In the few years it’s been around, and the fewer since it really took off, TikTok has become all young people can talk about; it’s where they start trends, find their next purchase, follow their favorite creators, and well, do everything else. So, for other platforms and brands alike, everyone is wondering how other social media measure up now—our newest trend report has the answer.

YPulse’s The TikTok Effect trend report asks 13-39-year-olds all about their social media usage: which platforms they’re on, how often, and what they’re looking for when they use them. They tell us that every platform has a purpose, and that apps shouldn’t always try to imitate the others. But with their obsession with TikTok, every other platform is dying to get the attention young consumers give to short form video there.

But how exactly does TikTok measure up to other platforms, and are brands right to be investing their time in the newer platform? In our trend research, YPulse asked 13-39-year-olds what their favorite social media platform is, as an open-ended question, and their top responses show exactly which they’re loving most: 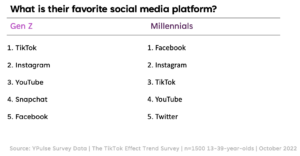 Though we’ve been seeing Gen Z’s affinity for TikTok everywhere, YPulse data confirms that it truly is their favorite social media platform. And it’s not that Millennials don’t like TikTok, too, but no one is dedicated to it quite like Gen Z. YPulse data even shows that 48% of Gen Z say they’re addicted to TikTok, and there’s plenty of reasons why. In addition to asking them what their favorite social media platform is, we also ask why, and the hundreds of Gen Z who said TikTok hit all the points.

A major factor is the length of the videos; one 15-year-old female tells YPulse TikTok is their favorite platform because “It’s very entertaining and has short videos instead of longer ones.” We know from our Media Consumption report that 48% of Gen Z would prefer to watch a short video than a long one, which is why TikTok has outpaced YouTube and revolutionized social media content. With the videos short and changing constantly as the algorithm gets to know their interests better, their attention is never lost, and they never have decision fatigue from picking what’s next.

The short form style also ups the addictiveness: because they’re watching so much different content every time they open the app, they have no trouble staying on for long amounts of time. One 20-year-old female says “[TikTok] is my favorite social media platform because it promotes very positive things and it’s a very entertaining app. I could be on the app for hours and not get bored at all.” YPulse data shows that Gen Z is definitely on the app for hours: when we ask how much time they spend on different platforms every day, they’re most likely to say two hours (19%), but a close 18% say they spend 5 hours or more on TikTok in a typical day.

Not only is it their favorite social media platform, YPulse data shows young people name TikTok as their favorite app—of any and all apps. And when we ask which platform they’d most like to spend an hour scrolling through or watching, TikTok is the clear winner for Gen Z, above YouTube, and far above streaming services. TikTok is undeniably dominating their lives on social media and doesn’t show signs of stopping anytime soon.

While Gen Z is quick to move to new platforms, and put them above all else, Millennials still say Facebook is their favorite social media platform. It’s been their lives since they were teens, and 73% of Millennials say they use Facebook now compared to 37% of Gen Z. It remains their favorite for a myriad of reasons, but they say they go to Facebook to see content from their family and friends, more than they’re looking for memes / viral content or from people they don’t know (which TikTok is prominently). Facebook is truly a social platform for them, even if it’s a source of entertainment as well; though it’s not exactly a top short-form hub, 36% of Millennials say they’re watching video content on Facebook.

Facebook is also a huge tool for social shopping, which we know young people are highly interested in. It’s the place Millennials are most likely to say they last saw an ad that made them want to purchase something, and 31% tell YPulse they use Facebook Marketplace (making it their most popular answer for which social media features they use out of over 30 options). But they aren’t addicted to Facebook in the way Gen Z is to TikTok; Millennials are most likely to say they spend an hour or less on the platform on a typical day, compared to Gen Z’s hours and hours on TikTok.

TikTok is beating every other social platform, that much is clear now, but it’s having a major impact on the ones who have become used to being on top. Instagram and YouTube, namely, have been trying to emulate the hold short form content has on both Gen Z and Millennials since the rise of TikTok, but it’s just not what young people want them to be doing. Despite their efforts with Instagram Reels and YouTube Shorts, young people just can’t be swayed from TikTok. Still, that doesn’t mean these other platforms don’t have their role (and after all, do still make their top five favorite platforms).

YouTube remains the social media platform Gen Z is most likely to say they use, but it’s only just above TikTok now: 74% of Gen Z say they use YouTube, and 70% say they use TikTok. And, given that most of Gen Z are too young for TikTok (being that this gen is 3-21-years-old), it’s a huge feat that it’s so popular. But when it comes to their favorite, YouTube now falls below both TikTok and Instagram.

Instagram isn’t playing the role that TikTok is either though, even as they push their short form content. Still, 60% of young people use Instagram, and Gen Z specifically are most likely to say they spend an hour a day on the platform on a typical day—not quite the 5 hours they’re willing to spend on TikTok, but still substantial. Our trend data digs even further into their relationship with Instagram in comparison to TikTok. 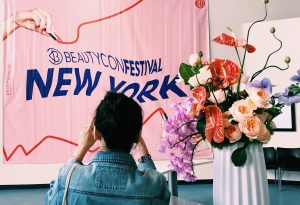 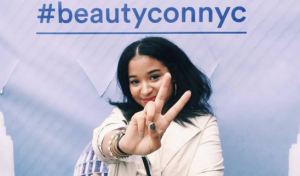