Social Media Has Made Photo Editing Standard for Young Females 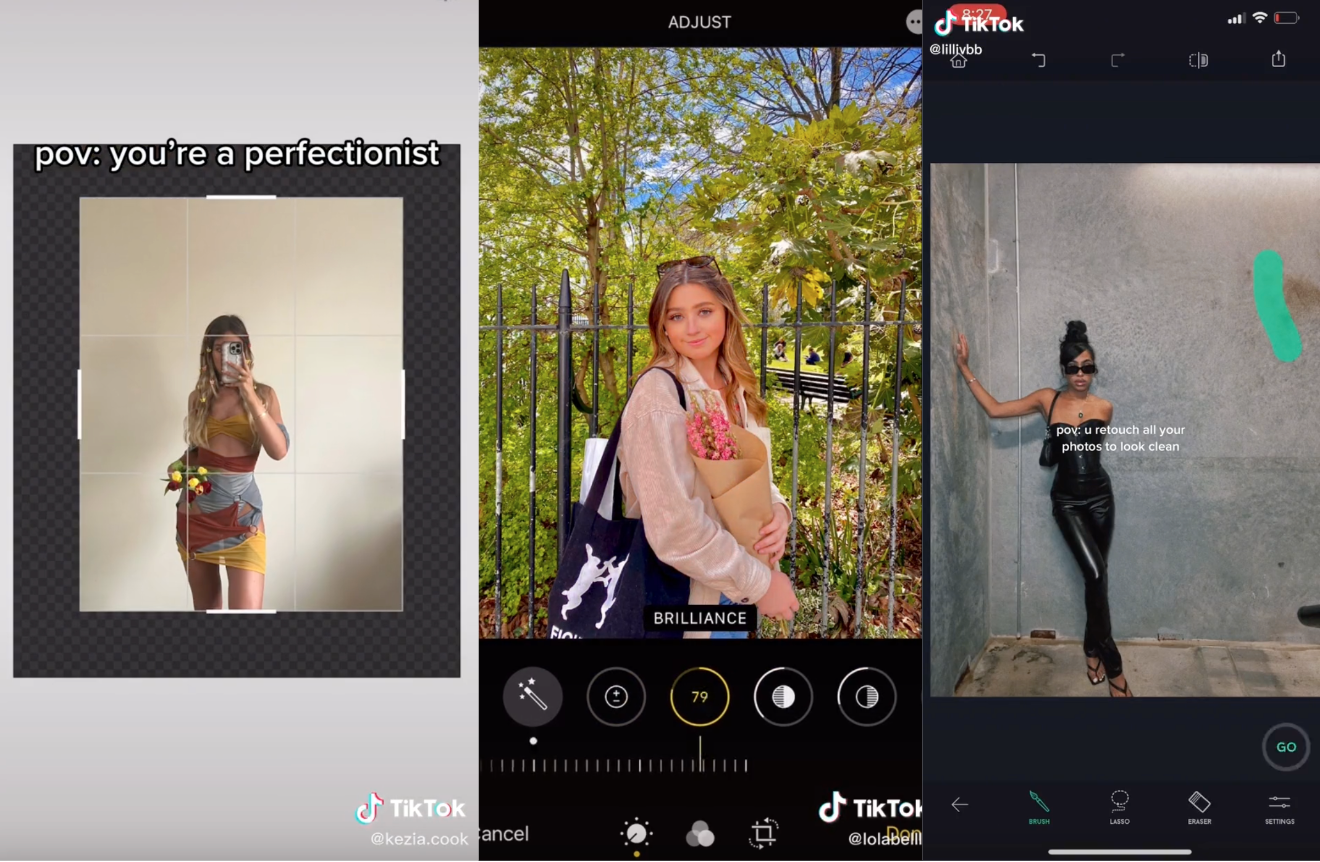 Young people live their lives online, and in many ways, it shapes their image of themselves. For young females especially, social media can be as much a source of stress and self-consciousness as it is a place to connect (or escape). YPulse data shows that 56% of young females agree social media makes them feel bad about their appearance—and it’s not hard to tell why. Their feeds are permeated with seemingly flawless content of the female celebs and influencers who they revere as style icons. But, many of these images show a beauty standard only achievable through photo editing and filters, and that is driving young females to take on these practices on their own photos.

A stark 81% of 13-39-year-old females agree that women have more pressure from others to be attractive than men, and that pressure is having real effects.The New Yorker says we’re in “the age of Instagram face,” a look defined by “poreless skin and plump, high cheekbones,” “catlike eyes and long, cartoonish lashes,” and “a small, neat nose and full, lush lips.” Surgeons say people come in with photos of their famous clients; social media royalty like Bella Hadid, Kim Kardashian, and Kylie Jenner set the example of this look. And because YPulse’s Personal Care and Beauty Shopping report shows that social media / influencers are one of the top sources of inspiration for young females’ personal care / beauty, it’s only natural that they’d aspire to recreate the looks they see, even if the only way is through editing and filters.

YPulse asked 13-39-year-olds how much they agreed with different statements about beauty in relation to social media, and the data shows there’s a definite impact on young females: 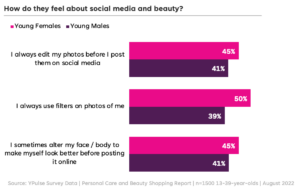 Many young females edit their photos / videos every time they post

Half of young females agree they always use filters on photos of themselves, making them +11pts more likely to say so than young males. Filters can mean slight changes in contrast or color, but can be face altering as well. And sometimes they don’t have to do anything more than tap an effect: on TikTok, the “light makeup” filter has nearly 15M videos, most using it without recognition, just to put on a look without having to do anything themselves. Others, more noticeable, like the “Jelly look” filter and “faux freckles” have millions more videos, mostly of young females.

Forty-five percent of young females say they sometimes alter their face / body to make themselves look better before posting online, but editing isn’t as extreme as it once was (in most cases). These young women live in the era of “subtle” edits, accessible at their fingertips through these filters or retouching apps like Facetune. Most of the time, they aren’t trying to change the entire look of their face or body, but rather spot-edit the details they’d rather not share online. They have become experts in small touch-ups—removing single acne blemishes, flyaway hairs, or (lightly) whitening their teeth.

And even as much as social media is where they’d like to hide these imperfections, it’s also where they share tips and tricks to edit more seamlessly. Hashtags like #PhotoEditing, which has 2B views, is how they discover the best combination of edits. These videos rack up thousands to millions of views, as 45% of young females agree they always edit their photos before posting them on social media. But, again, it’s not always about changing their whole look; in fact, one popular trend in these tutorials shows how to remove messy backgrounds from their images, without ever altering themselves in the photo.

But, as they do editing of their own, they’ve become attuned to spotting overdone or messy editing, too. They’re quick to call out celebrities who edit their pictures and videos while claiming they don’t, and YPulse data shows 67% of young females agree it bothers them when influencers or online celebs alter their body and faces in social media posts. Celebs like Kim Kardashian are notoriously subject of these criticisms; in one instance, a TikToker pointed out that she had Photoshopped her neck to look thinner, putting forth a physically impossible standard. The comments on the video showed just how impactful these slight, hardly noticeable changes can be: one user commented “Well this explains why i never like my shoulder in pictures.”

Because of the inundation with edited content, a shocking 45% of young females agree that social media makes them want to get cosmetic surgery. And though they know that much of the content they see is edited, 58% of young females agree they wish they could look the way social media photo filters make them look, IRL. And the ability to do so is available, thanks to the widespread access to plastic surgery. Plenty of influencers and celebs are now open on social media about what filler, botox, and other surgeries they get, and young females want the same.

In continuing to follow the celebrity looks, the trends in plastic surgery are often as subtle as the editing. YPulse data showed in 2018 the cosmetic surgery 13-35-year-old females were most interested in was dermabrasion, a procedure which smooths out skin through “surgical scraping.” For 13-17-year-olds, 20% were interested in nose reshaping—something most filters and edits will do for them. But, even Bella Hadid has come out to say she wishes she hadn’t gotten her nose redone at 14. She told Vogue, “I wish I had kept the nose of my ancestors… I think I would have grown into it.” She also says she uses face tape to create the tight-faced look she’s known for—not surgery. So, while most young females aren’t actually going under the knife to attain these social-media-filter-levels of beauty, it’s clear that the filtering and editing that they’re seeing and participating in on social media is having a real impact on their self-perception, their beauty aspirations, and their self-esteem. 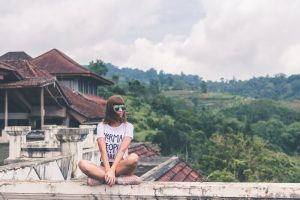 Where in the World Do... 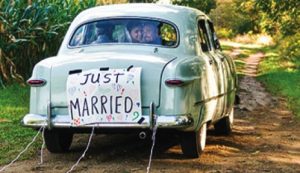 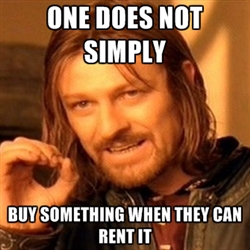 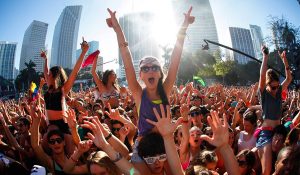