Young European Consumers’ 15 Favorite Things To Do On Social Media 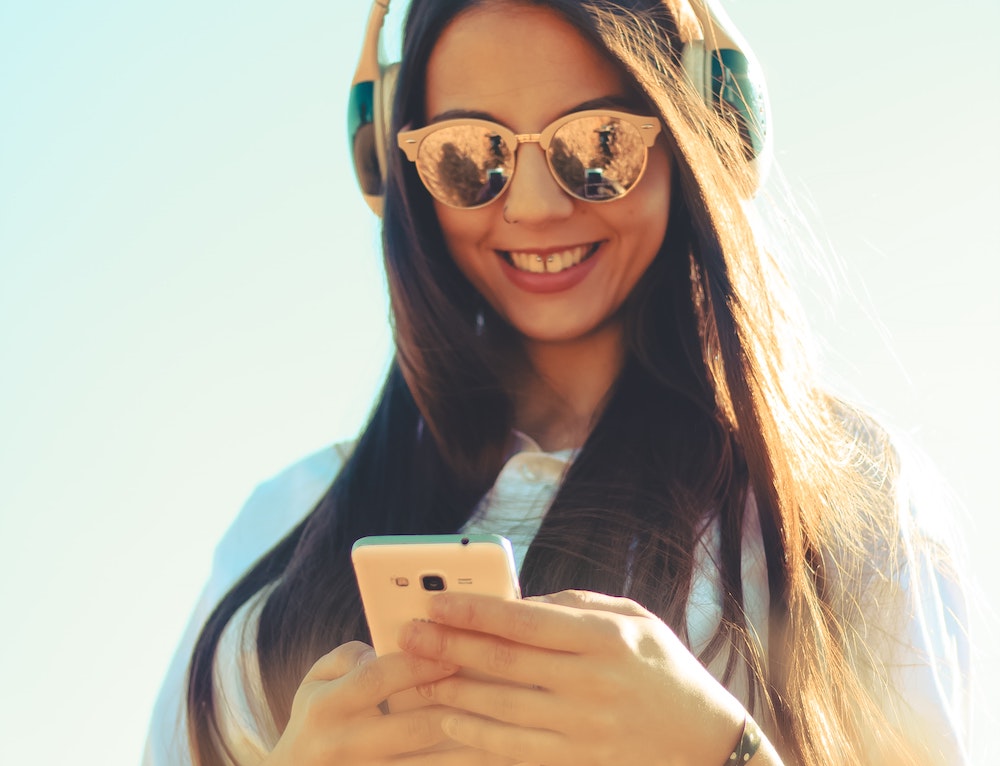 Young European consumers are using social media now more than ever. Here’s how they like to spend their social screen time…

Nearly all Gen Z and Millennials in Western Europe are using social media, and they’re spending a huge amount of time on their favorite platforms. In fact, reports show that their use has only increased during the pandemic, and 98% now tell YPulse they use some kind of social media daily. While it’s commonly thought that this high use is a bad thing, the majority of 13-39-year-olds don’t necessarily agree. Nearly three-quarters of Gen Z and Millennials tell YPulse they have positive feelings when they use social media, with “satisfied,” “peaceful,” and “happy” the top feelings named.

So what’s making them feel so good? In our recent Social Media Monitor, we asked 13-39-year-olds the open-ended question, “What is your favorite thing to do on social media?” Here are their top 15 responses:

Their Favorite Things To Do On Social Media

When we asked 13-39-year-olds why they’re on social media, their top response was to chat and keep up with friends and family. But a close second for Gen Z and Millennials was fighting off boredom and entertaining content, respectively, and watching entertaining content is actually more likely to be their favorite thing to do on social platforms. While young WE consumers do list connecting with friends and family as their second favorite thing to do on social media, their top favorite activity is watching videos / TikToks / reels—a major way they’re fighting off boredom and staying entertained. In our Media Consumption report, we found that young European consumers are turning to smartphones for the majority of their entertainment. In fact, while TV series are the top type of video content being consumed among young Europeans, social media is a close second for Gen Z. In general, the younger generation is driving the popularity of social media video consumption forward, making social platforms close competition for major streaming platforms: 87% of Gen Z have watched video content on a social media platform in the past week compared to 79% on a streaming platform. And when we asked the top platforms they’re consuming video content on, YouTube, Instagram, and TikTok were among the younger generation’s top-five responses.

Beyond watching videos, young European consumers are staying entertained with the remainder of their top-five favorite things to do on social: scrolling through feeds, creating their own content, and learning/discovering new things. But farther down on the list, we find some other important social media pastimes: Clocking in at number 10, young consumers say that following influencers and celebrities is one of their favorite things to do on social media, showing that influencer marketing is still a vital way to reach 13-39-year-olds. The future of influencer marketing appeared uncertain last year as influencers and celebrities got canceled amidst scandals, and as brands slashed ad budgets. But YPulse research shows that Gen Z and Millennials are giving more attention to online influencers than ever before. Now, seven in 10 young European consumers follow a celebrity online, and spending in the sector has reached $27.5 billion combined in the U.K., Germany, France, Italy, and Spain. And as the power of influencers shifts away from a few big names to a wide array of niche micro-influencers, an increasing number of young consumers across Western Europe will listen to what these celebs have to say. After all, these young consumers were raised on social media, and to them, YouTubers and TikTokers are more than just faces on a screen; they’re people 13-39-year-olds know and trust.

Western European Gen Z and Millennials also list buying things and following brands as two of their favorite things to do on social media, highlighting the growing power of social platforms as marketplaces—and spaces for brands to engage with young consumers. According to YPulse’s recent Social and Mobile Marketing survey, nearly a third of young Europeans follow a brand on social media, and four in five are open to seeing ads from brands on social platforms.