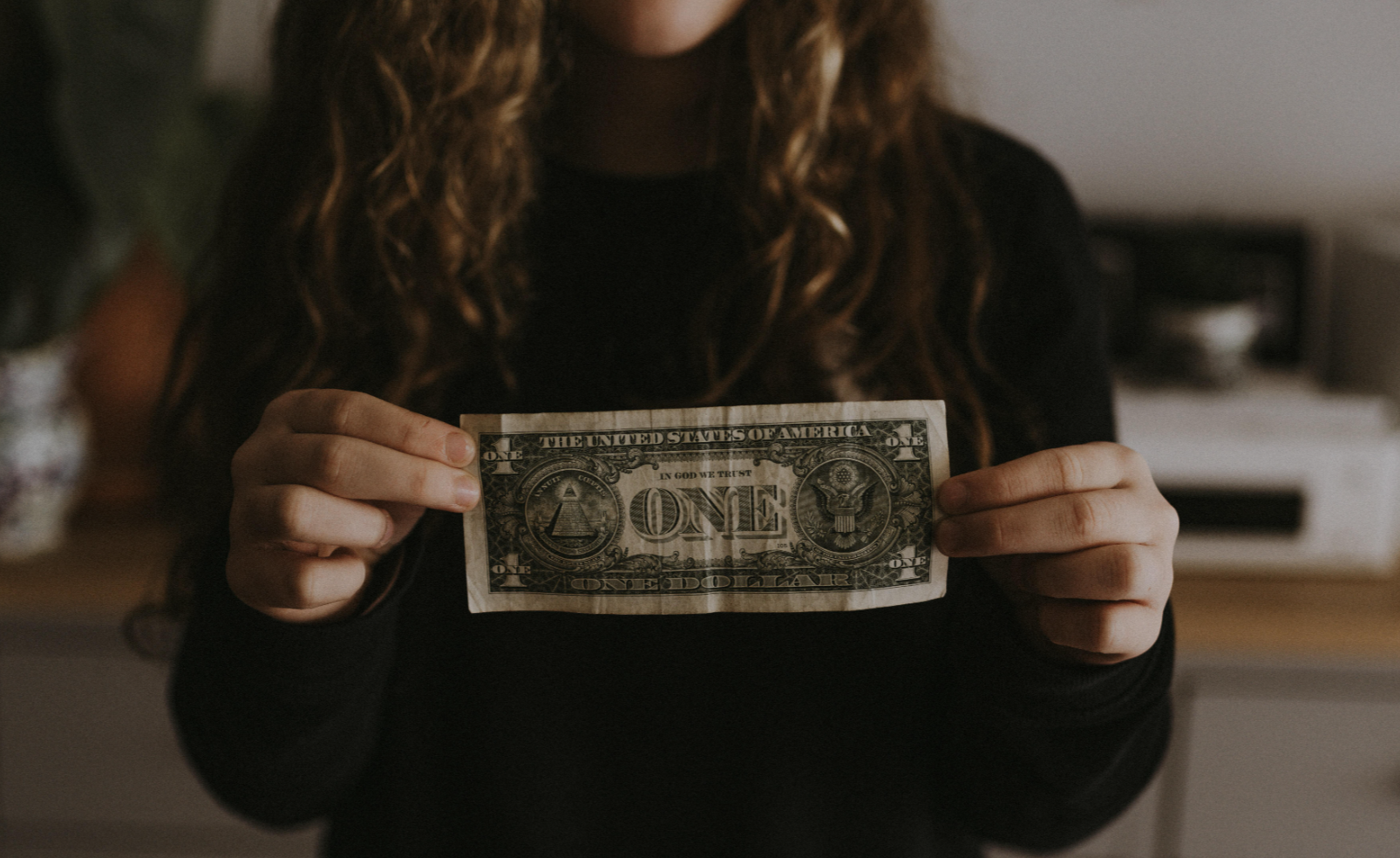 After a year of economic change, what are young people’s biggest financial priorities? We asked Gen Z and Millennials…

YPulse has monitored the economic impacts of COVID on young consumers from the start, and our most recent finance report shows that while the impacts of the pandemic on young people’s bank accounts has been far from even, many have become more stressed about money.

Finances overall have become more a of a focus. Usually, health and fitness is a top New Year’s resolution theme, but when we asked young consumers their New Year’s resolutions for 2021, “Earn more money” and “Save more money” were the top picks by far, with half of young people saying that these best describe their New Year’s resolutions. After the financial setbacks that many experienced in 2020, creating more economic stability for themselves has certainly become a more important goal—but what are their biggest financial priorities today? At the end of 2020, we asked Gen Z and Millennials, “What’s your biggest financial priority at this point in your life?”—and these are their top responses:

It is clear that saving is a top priority for these generations, especially Gen Z. Of course, their savings goals are not all the same. Many Gen Zs say they are saving for college, while Millennials spoke of saving for houses, weddings, and retirement. But many of both generations just want to grow their savings for the future and for emergencies. Witnessing economic instability for much of their lives has made having a healthy nest egg a major goal for these generations. CNBC reported  that during COVID, has turned some Gen Z and Millennials into “unexpected savers.” According to a Northwestern Mutual study, the savings rate reached a record 33.7% in April—and the rate has hovered around 20% in the months since. Wells Fargo Private Bank cites that there has been an increased savings rate among Millennials and Gen Z: Over 16% of Gen Z and 18% of Millennials started saving more for retirement. Other priorities on the top rankings here also indicate the importance of savings for these groups: college is a top financial priority for Gen Z teens, while twentysomethings are likely to be planning for buying a house, both of which require savings.

But of course, one of the top financial priorities for all groups, and the number one response among 20-29-year-olds, was just paying their bills, for food, and for housing. In other words, just making enough to have the essentials. As one 25-year-old female “Just getting by, trying to get enough of an income in so we can pay our bills.” According to a survey from personal finance site Crediful, Millennials were more likely than older generations to use their first COVID-19 stimulus checks for housing costs and YPulse’s COVID-19 research on how young consumers plan to spend their stimulus money found food/groceries, bills, savings and rent were the top things Gen Z and Millennials were prioritizing.

This represents a potential financial setback for some Millennials: In 2019, the generation’s most common top financial priority was paying off student debt, and now it’s paying rent and monthly bills—which didn’t even show up in their top five in 2019. YPulse’s financial survey also found that the number of Millennials who agree that compared to their peers they’re going alright financially dropped from 76% in 2019 to 57% in 2020. But the generation still has big plans. Buying a house / apartment, and paying their mortgage were a close six and seven on the top financial priority ranking of 30-39-year-olds, indicating that while they may be delayed once again in reaching some major financial milestones, they haven’t given up on them. 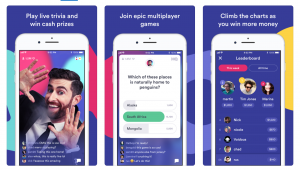