Election Memes and Brand Misfires Are on The Viral List 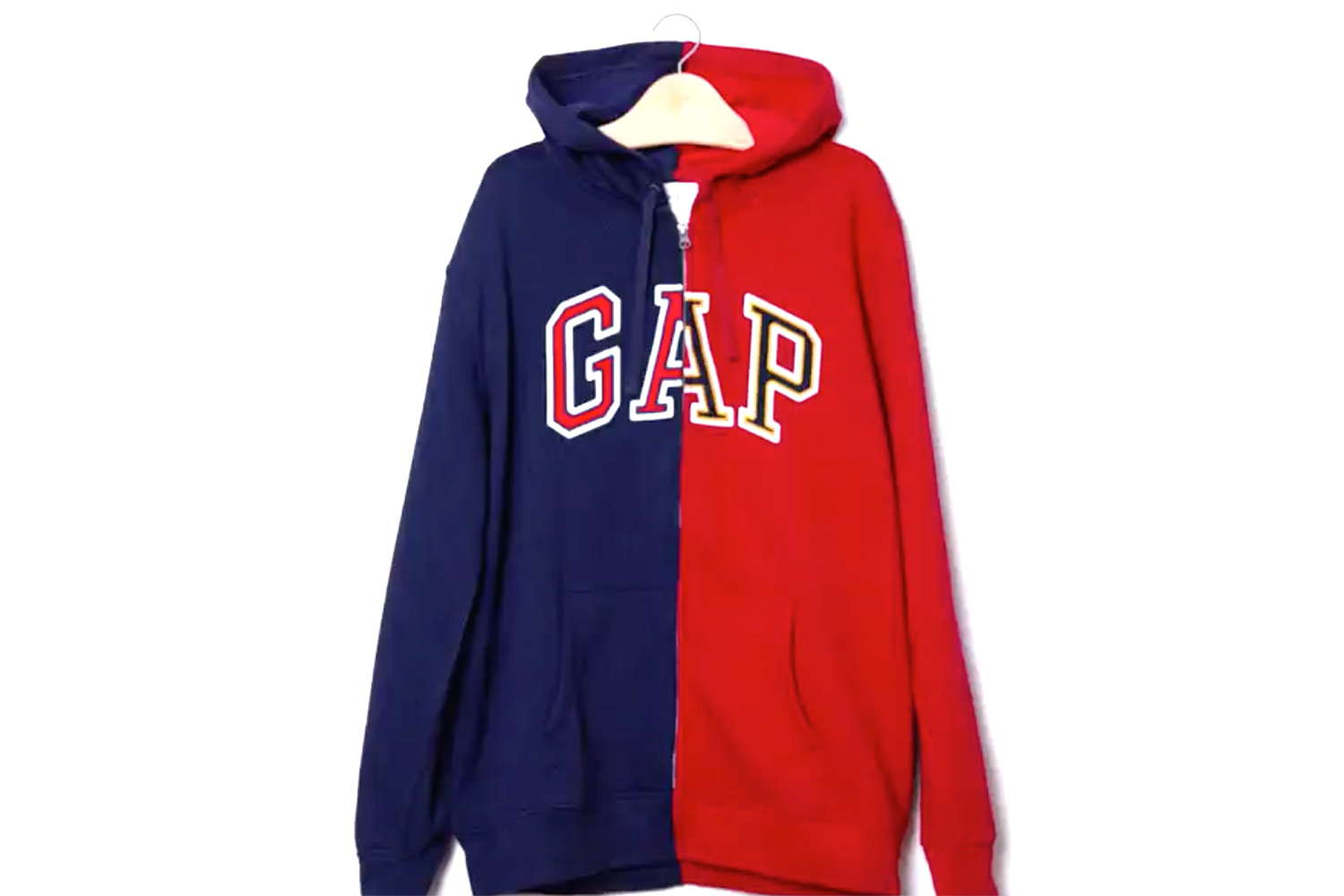 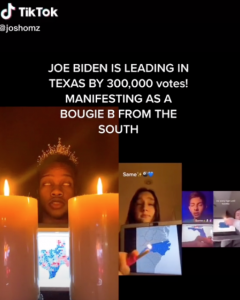 The Internet Coped With Pending Election Results Through Memes

The anticipation of waiting for election results has brought up a lot of anxiety on young people who are of course coping the best way they can: memes. On Tuesday, electoral college map memes started popping up as votes started to trickle in. Many users started turning to Instagram, Twitter, and TikTok for virtual watch parties, political analysis, and “manifesting.” While most  battleground and swing states were still counting their mail-in ballots, the internet decided to pick on Nevada who was taking their time sending their final count in, sending the hashtag #nevada on TikTok to 417.7 million views. Many users got creative with their memes using popular songs from Brian McKnight’s “Back at One” to Hamilton’s “Wait For It”  to encapsulate their feelings. Joe Biden got the song-meme treatment when his supporters changed the lyrics of T.I.’s popular 2000s hit single “Whatever You Like” to include his name. TikTokers also started creating fancams for election analysts like John King and Steve Kornacki who felt like they were helping them “make sense of the electoral college drama.” Even popular YouTubers and influencers like James Charles, Nikita Dragun, and Tana Mongeau (who have before been known for being “apolitical”) spoke out on Twitter with “pro-Biden” sentiment and memes. But that’s not all: After Donald Trump tweeted “STOP THE COUNT!,” many users started creating Sesame Street memes featuring the iconic Count Dracula. If there’s anything that 2020 proves, it’s that young consumers will always turn to memes to cope with major, life changing events and stress. 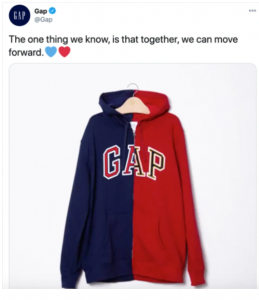 Not Everyone Is Happy About Gap’s “Unity” Hoodie Tweet

While tensions were still running high the day after Election Day, Gap attempted to take a step toward unity by tweeting a gif that featured a “half-blue, half-red hoodie” zipping up,  with the caption: “The one thing we know, is that together, we can move forward.” However, users weren’t happy about it. Almost instantly, the post went viral—and was viewed 800,000 times. Many slammed it for being “ugly” and “poorly timed.” Ultimately, it seems as though the hoodie has united “people who hate it.” Some celebrities even spoke out against it: Chrissy Teigen responded by tweeting “yay we can just walk sideways depending on the city we’re in.” Since then, the brand has deleted the tweet. According to a Gap spokeswoman: “The intention of our social media post, that featured a red and blue hoodie, was to show the power of unity. It was just too soon for this message. We remain optimistic that our country will come together to drive positive change for all.” 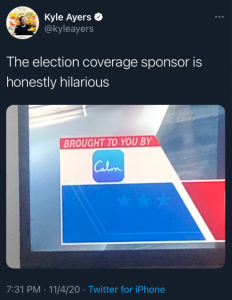 While Gap went under fire for their “misstep,” meditation app Calm’s sponsored ad campaign for the election gave them a boost. On Tuesday, as results began to roll in after the polls closed, some viewers noticed something different during CNN’s “Key Race Alert” coverage. On the corner of their screens, the Calm logo popped up reminding the audience to relax during a stressful time. Users on social media started reacting to the ad with some saying they felt “trolled,” and others saying it made them laugh. A spokesperson for Calm told Teen Vogue that the goal was to remind viewers to “take a breath.” “We understand the uncertainty of this election cycle can be a source of anxiety for many of us, especially as it coincides with an ongoing pandemic. Our goal during CNN’s Key Race Alerts was to provide viewers a moment of Calm, and a reminder to take a deep breath during a stressful night,” the spokesperson said. The ads on CNN seem to have been effective: Sensor Tower and App Annie reported that Calm moved up 20 ranks from the day before Election Day to reach number 79 overall across both apps and games in the U.S., and reached number 1 in the U.S. Health & Fitness category. Already, young people’s mental health has been heavily impacted by the pandemic, and the election likely kicked it into overdrive. YPulse’s exclusive COVID data found that 41% of 13-39-year-olds say their mental health has been negatively impacted because of Coronavirus, and 39% say their mental health has been permanently changed by the pandemic. 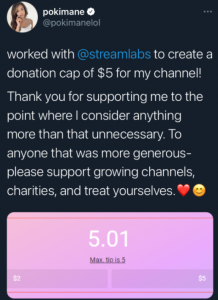 This Twitch Streamer Is Stopping Fans From Sending Her Money

Big donations have always been a “sure-fire way” to get attention on a Twitch broadcast, but sometimes it makes streamers feel uncomfortable even if they’re thankful for the financial support. Take popular Twitch streamer Imane “Pokimane” Anys, who has 6.2 million followers, who announced on Twitter this week that going forward she wants donations on her channel to have a cap. Her tweet, which received 77.5K likes and 1,861 retweets, read: “Thank you for supporting me to the point where I consider anything more than that unnecessary. To anyone that was more generous- please support growing channels, charities, and treat yourselves.” Many news outlets and fans are praising her “classy move” and saying the move is a “big deal” since it signals how her relationships with her fans is not solely based around money, and “allows her a greater measure of control over her relationship with that community.” 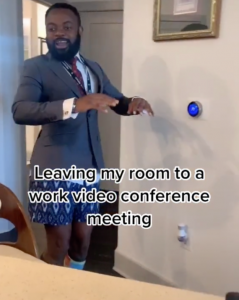 As home offices continue to be a popular home trend, TikTokers are using the hashtag #homeoffice (at 1.6 billion views) to show off their remote workspace.

GameStop is being criticized for a TikTok challenge that gave employees the prize of working more hours during Black Friday.

This McDonald’s social media manager sparked a conversation about mental health after a McRib-related tweet.

Candles are “infiltrating” the beauty aisles and taking over TikTok.

TikTokers are obsessed with a “talking dog” on the app.

This is what Gen Z really thinks of some of Millennials’ most “beloved” pop stars.