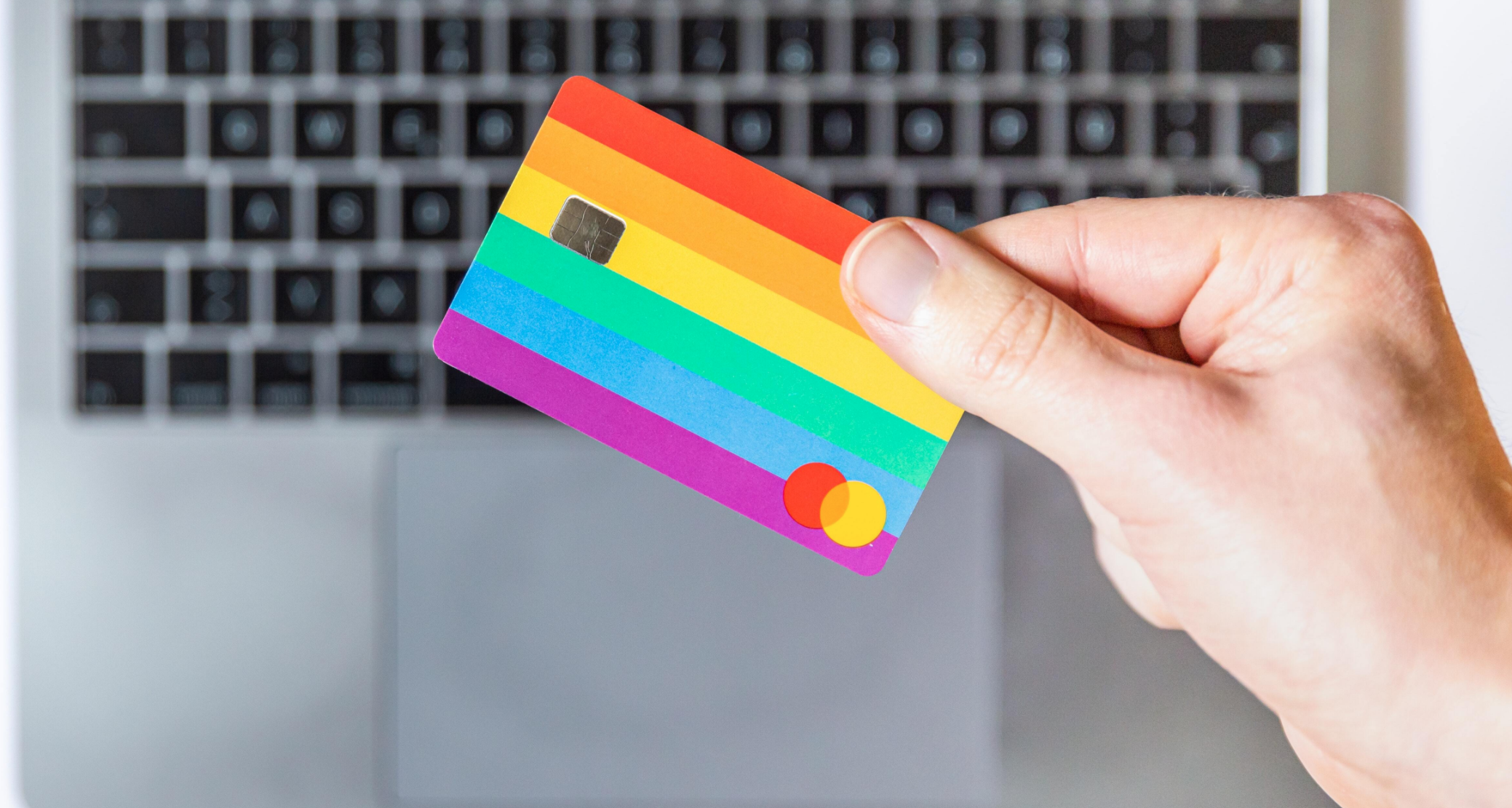 As young shoppers try to find alternative ways to finance their purchases, the “buy now, pay later” concept has been surging in popularity. These companies are launching their own options…

During COVID, “Buy Now, Pay Later” (BNPL) payment solutions from firms like Afterpay and Klarna have been “sweeping the globe” and the services have surged in popularity especially among young shoppers. Despite young peoples’ budgets being impacted by the pandemic, their desire to shop is still strong—and our shopping research shows that nearly two in five have been shopping more during the COVID-19 crisis to boost their spirits.

Kaleido Intelligence reported that BNPL’s value is expected to reach over 12% of total ecommerce spend on physical goods, and is projected to reach $680 billion all by 2025. According to Afterpay, more than 1.6 million users in the U.S. have signed up since March. Meanwhile, Klarna has been finding creative ways to reach new Gen Z and Millennial customers: In August, they teamed up with women’s lifestyle publication Cosmopolitan to host “Hauliday,” a virtual shopping event during the back-to-school shopping season that featured exclusive deals across the fashion, apparel, footwear, and beauty categories from Klarna’s brand partners, like Adidas, Sephora, H&M, ModCloth, and rue21.

YPulse’s Retail’s New Reality trend report predicted that “Buy Now, Pay Later” services will be more popular than ever during the upcoming holidays as young shoppers try to make up for a hard year. We also found that 22% of 13-39-year-olds have used BNPL payment installment services already, and 29% are interested in using them. Now, with the holidays just around the corner, more companies have been launching new BNPL programs and services to reach young consumers: 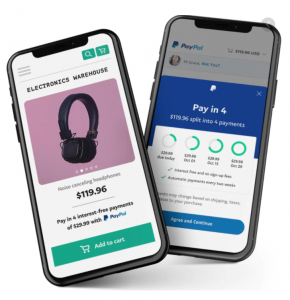 YPulse’s research shows that 40% of 13-37-year-olds use payment apps like PayPal to pay for things in an average month. Now, the company is giving young consumers another way to pay. Earlier this month, they introduced a new “Pay in 4” installment payment service for brands to provide customers with the option of paying for purchases in four interest-free installments without any extra fees (which some other services tend to have). With the option, users can choose to pay for purchases between $30 and $600 over a six-week period. To kick off the new service, they’re partnering with retailers like Aldo Group, Blinds.com, BigCommerce, Swappa, and WooCommerce. According to PayPal’s SVP of Global Credit, they launched the program to give young consumers “more flexible and responsible ways” to pay online especially during a “challenging retail and economic environment.” With Pay in 4, they’re “building on their history as the originator in the buy now, play later space.” 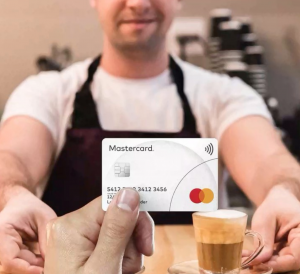 According to research from MasterCard, three of four Americans who have tried installment plans for the first time during COVID and plan to continue using them even when it’s over. They also found that nearly three quarters of consumers who are interested in installments prefer the feature to be added to an existing card. With that data in mind, the credit card company teamed up with multiple payment firms to launch new BNPL programs to reach customers globally. In June, MasterCard collaborated with international payment system Splitit to let customers pay for purchases with an existing debit or credit card by splitting costs into interest and fee-free monthly payments. Meanwhile, earlier this month, they teamed up with FinTech company TSYS to launch a BNPL program. Through the partnership, consumers will be able to use their Mastercard to split transactions into installments before, during, and after a purchase. This isn’t the company’s first go around with BNPL: They took a serious step in that direction last year when they acquired finance solutions company Vyze to make it easier for brands and retailers to offer their shoppers BNPL installment payments. In recent months, other credit card companies like American Express, Citi and J.P. Morgan Chase have been working to offer similar services. 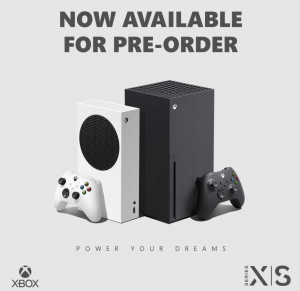 Gaming has surged in popularity during the pandemic so it should come as no surprise that ahead of the imminent “gaming console war,” many video game giants are ramping up for a slew of sales. They’re also working to make it easier for young gamers to purchase the console of their choice. Earlier this month, tech giant Microsoft announced that it was making a play for gamers by allowing customers to buy the new $499 XBox in monthly payments in a partnership with Citizens Bank in the U.S. However, they’re not the only company looking to reach young players anticipating the upcoming consoles. GameStop is partnering with QuadPay to offer an option for customers to buy either the Xbox series and the PlayStation 5, which include a layaway option, third-party installment plans, or a rent-to-own process. 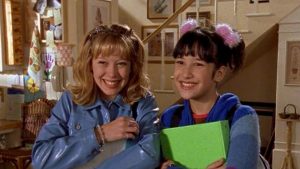