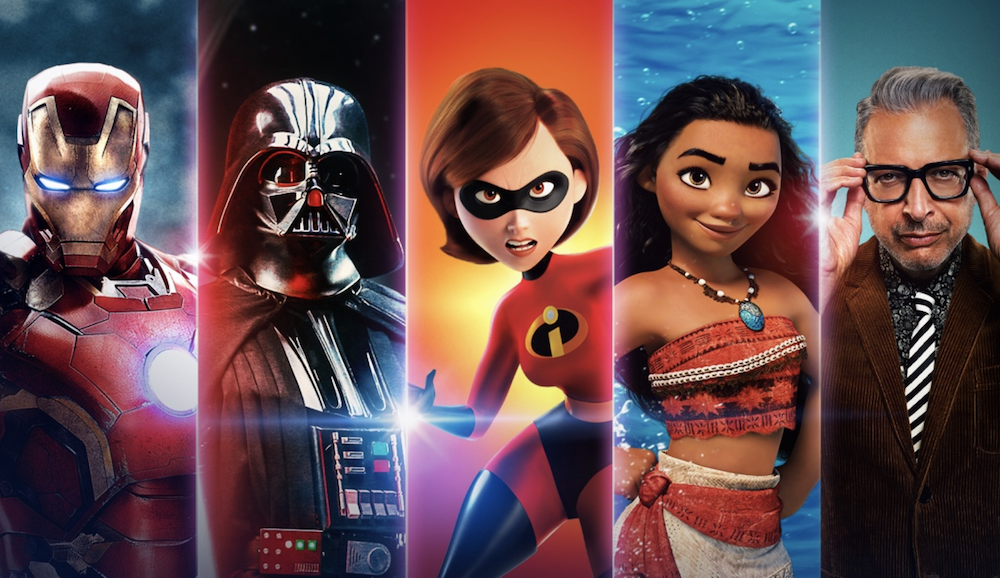 Millions of Millennials can’t stop talking about Disney+, Gen Z has a new name for Gen X (and no, it’s not flattering), the Motorola Razr is making a glorious return, and all the other stories, trending videos, and content that’s occupying the internet this week… 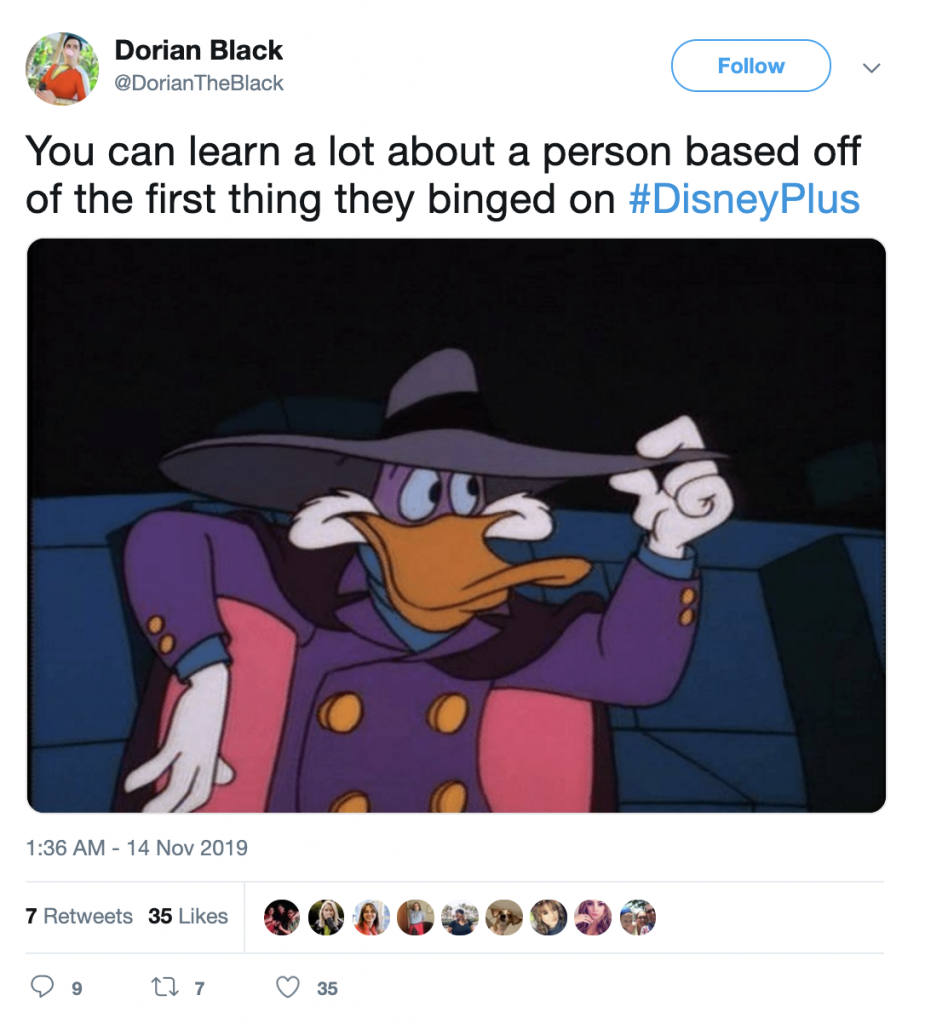 The Disney+ Launch Was a Nostalgia-Fueled Internet Party

10 million people signed up for Disney+ on the first day, and if the internet is any indication, the majority were nostalgic Millennials who are binging the heck out of their ’90s favorites. Throwback ‘90s shows like Boy Meets World, Darkwing Duck, and Gargoyles all trended on social media this week as fans found them on the new platform. While a lot of the Disney+ conversations and posts (of which there were so. many.) were positive, the launch didn’t come without controversy. Thanks to the 10 million people who signed up for the service on a single day, the platform experienced some technical difficulties out of the gate. And some of the content available is getting attention because of a message warning viewers that the content may be outdated—a.k.a., racist. 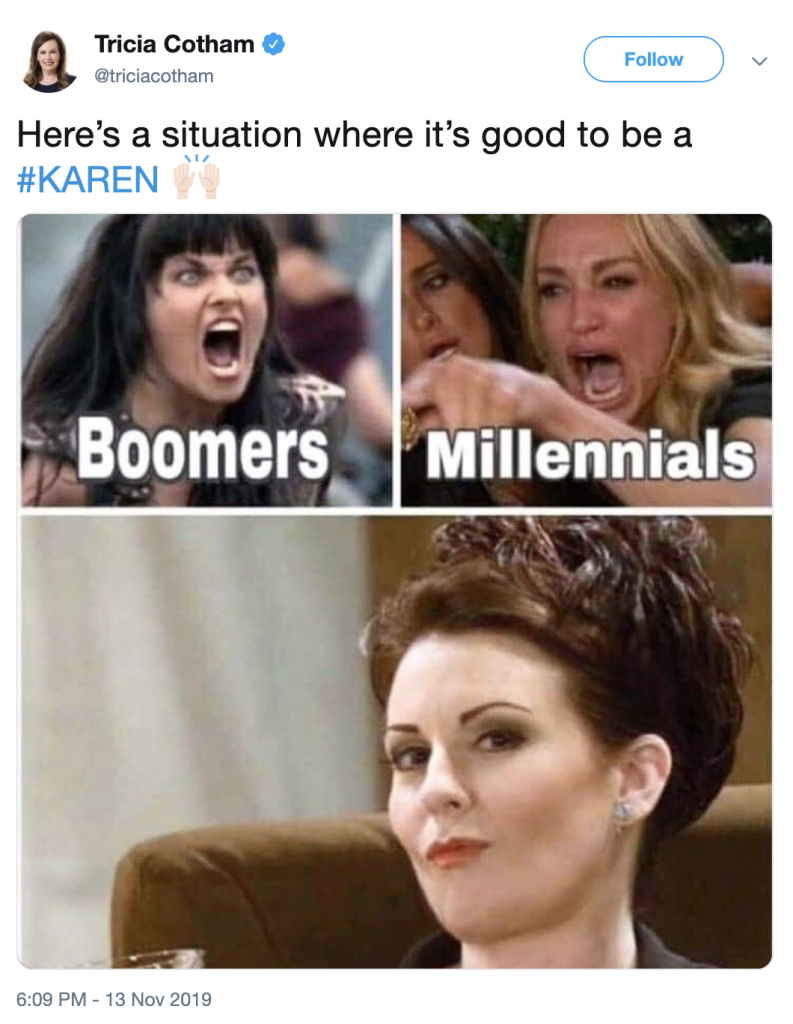 Is Gen X is “the Karen Generation”?

The generational strife is spreading. First, Gen Z and Millennials came up with a new, quippy, retort to shame Boomers. Now, Gen Z has Gen X as their target. This week, thanks to a BuzzFeed article, news spread that young consumers are now calling Gen X the “Karen generation,” as in, “the middle-aged white mom who is always asking for the manager and wondering why kids are so obsessed with their identities.” The insulting label spread on Twitter and TikTok, where comments included “gen x just out here yelling at fast food and retail employees.” Sorry, Xers. 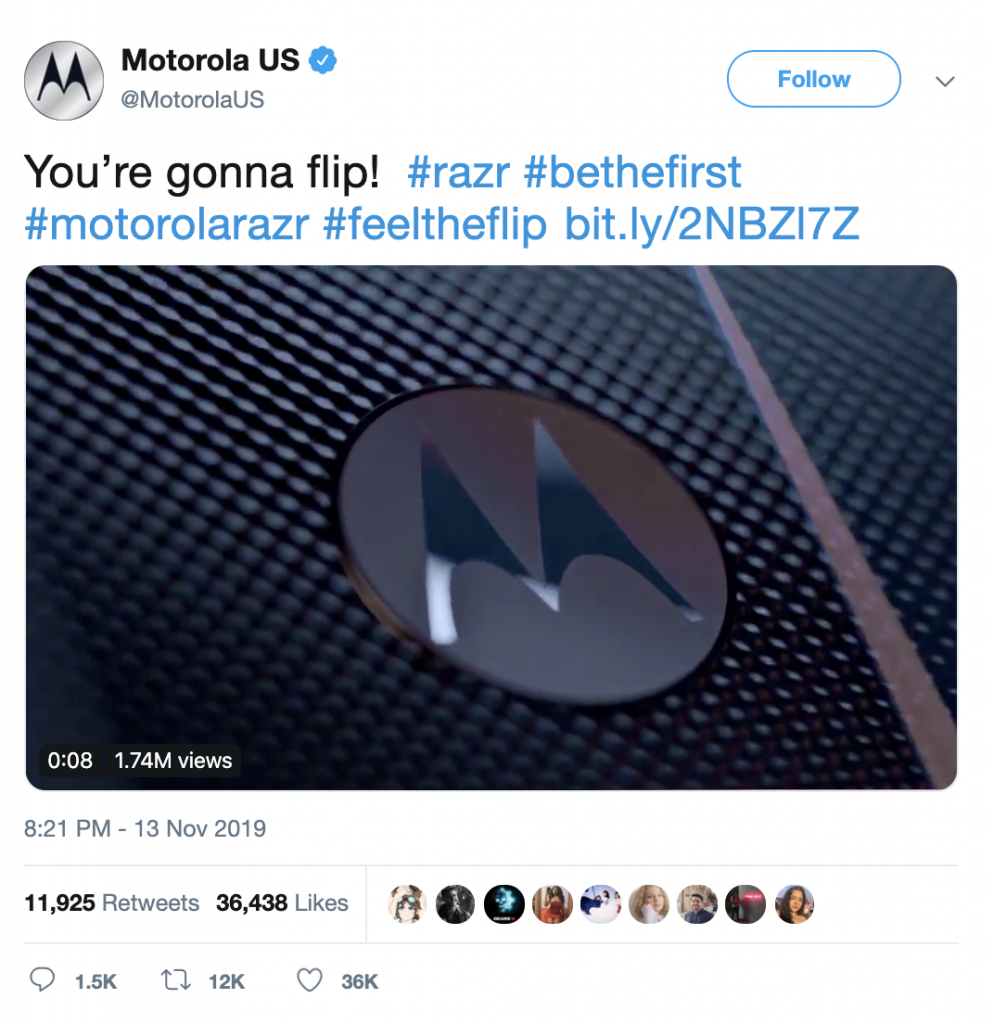 Gargoyles and Darkwing Duck aren’t the only Millennial faves that came back from the dead this week. Motorola announced that they’re bringing back their iconic Razr phone in 2020, reviving the famous tech as a foldable smartphone. Headlines and nostalgia were everywhere,  with some marveling at the $1,500 price tag. Though clearly fueled by nostalgia, the response to the device could tell us a lot about the future of foldable phones, which have not been a runaway success so far. Of course, we’ll have to wait until next year to see how many will actually buy it. 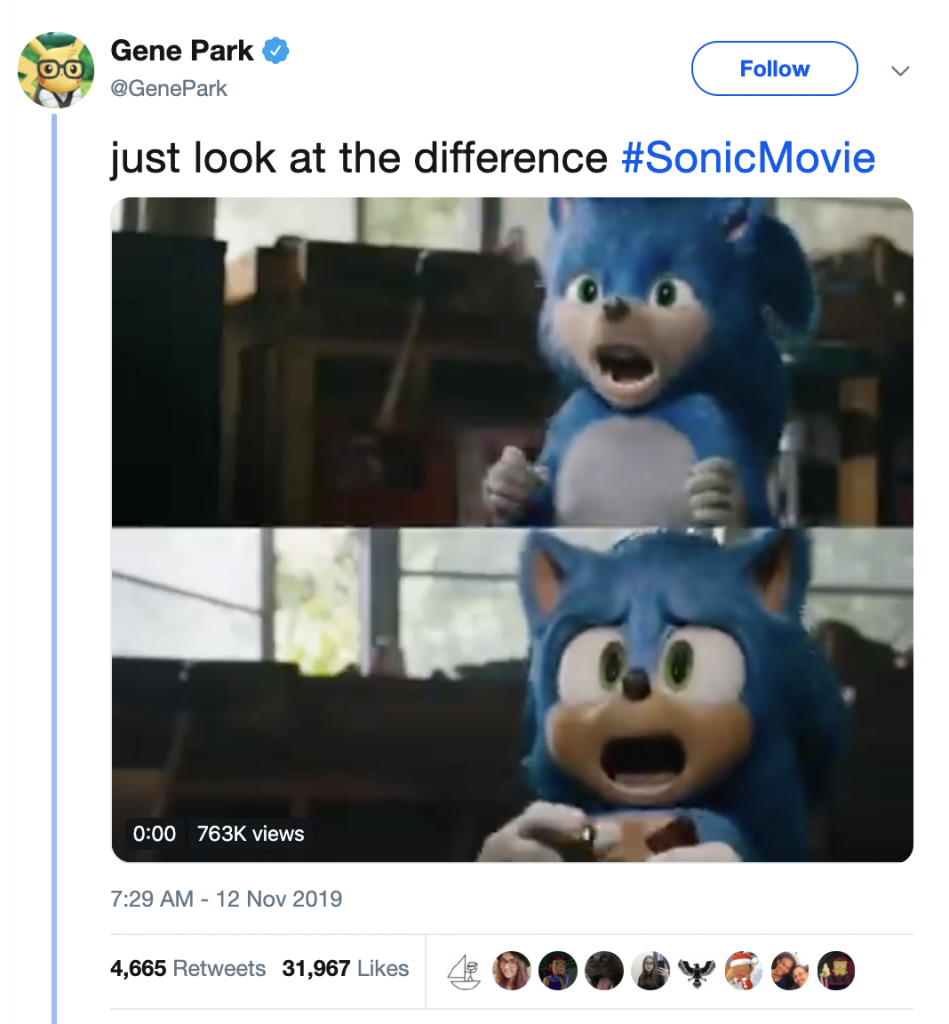 Tana Mongeau’s excessive Facetuning is being called out by fans

#ThingsThatHappened is the TikTok hashtag looking back on 2019, or the last decade, with 1.5 Billion views

and The Office fans (which includes a lot of Gen Z and Millennials) are debating a Very Important Topic.