“Ok Boomer” is the generational comeback that’s trending with Gen Z (and making them money), the internet has thoughts about Netflix’s new speed-viewing, it’s already #holidayszn on TikTok, and more stories, news, and memes about young consumers to keep you up-to-date… 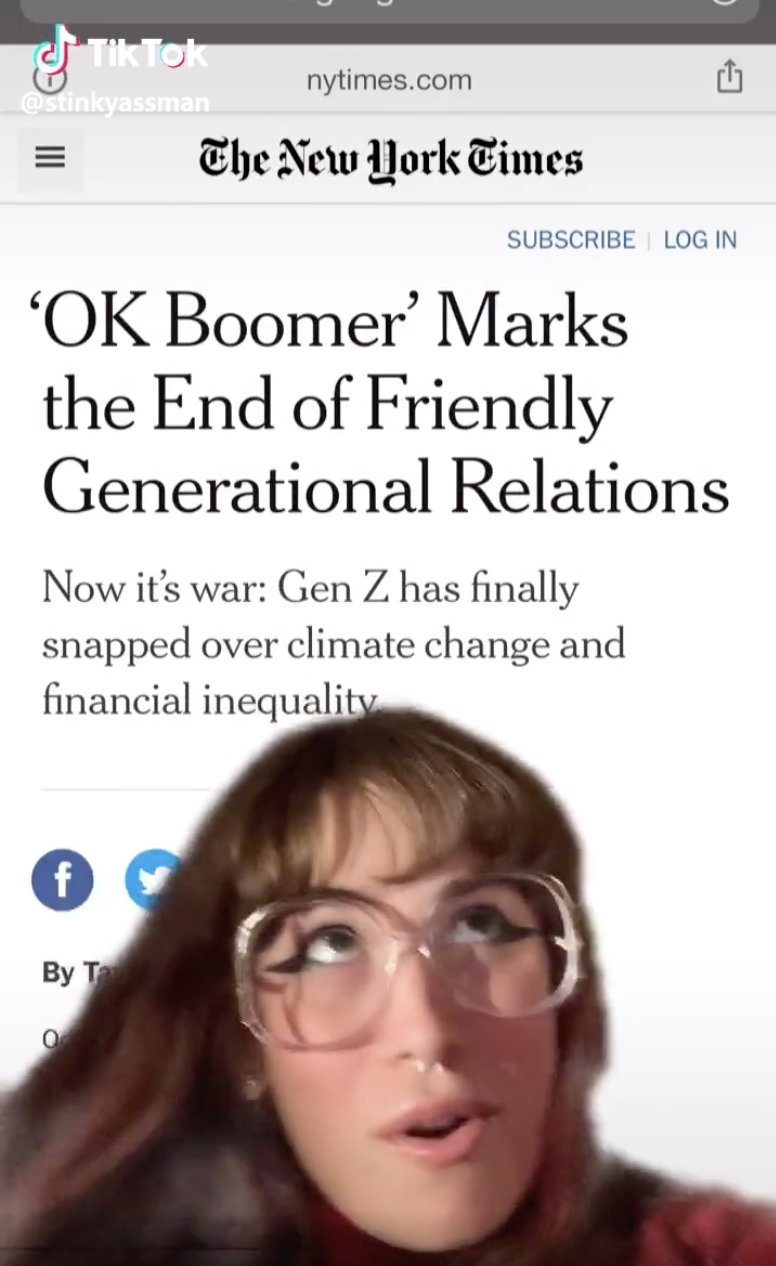 Ok Boomer, Have a Terrible Day

“Ok Boomer” has become a “rallying cry” summing up Gen Z’s frustration with the older generation. The New York Times reported on the new(ish) comeback this week, helping the phrase to trend even more. Though the paper claims it all started with a TikTok video of a white-haired man criticizing Gen Z and Millennials for never wanting to grow up (to which young viewers commented, “ok boomer”), Know Your Meme notes that early instances on Twitter trace back to April 2018. (Though those too were responses to older people criticizing Gen Z and Millennials.) The phrase has taken on a life of its own, a response to “basically any person over 30 who says something condescending about young people—and the issues that matter to them.” It’s being scrawled on notebooks, carved into pumpkins, used in senior photos, and featured on tons of merch sold by teens on websites like Redbubble and Spreadshirt. Teens selling the merch are reportedly making thousands on their “OK Boomer” gear, with the creator of a particularly popular design (“OK Boomer” in the style of the “Have A Nice Day” shopping bags) telling the BBC she has earned $25,000 so far.  New TikTok and Twitter videos  featuring the phrase are also racking up views, and the generational battle cry doesn’t show signs of slowing down. 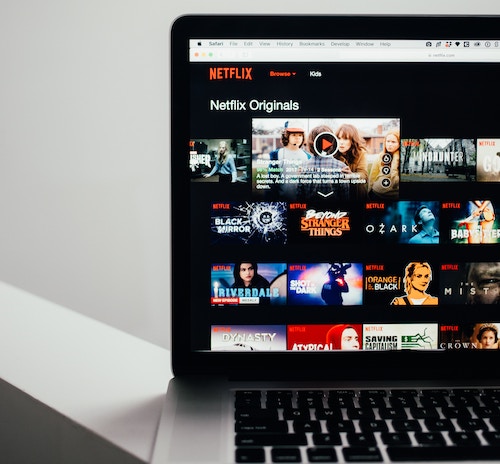 Netflix Tests Out Speed Viewing, The Internet Freaks Out

If you want to get all your binge viewing done in almost half the time, Netflix might have a solution for you. This week, news got out that the platform is testing speed viewing, or “variable playback,”which allows Android users to vary the speed that content is played, up to 1.5x the original. Refinery29 reports that many were not pleased with this idea, including creators like Judd Apatow. The backlash was big enough that Netflix responded with a blog post explaining the test, and that it would only be rolling out based on feedback. And not everyone is against the idea:As Engadget points out, Netflix is “filled with bingeable TV shows, so it makes sense to give viewers faster ways to get their media fix.” For Netflix, viewers watching content even faster means they can watch more than ever before. 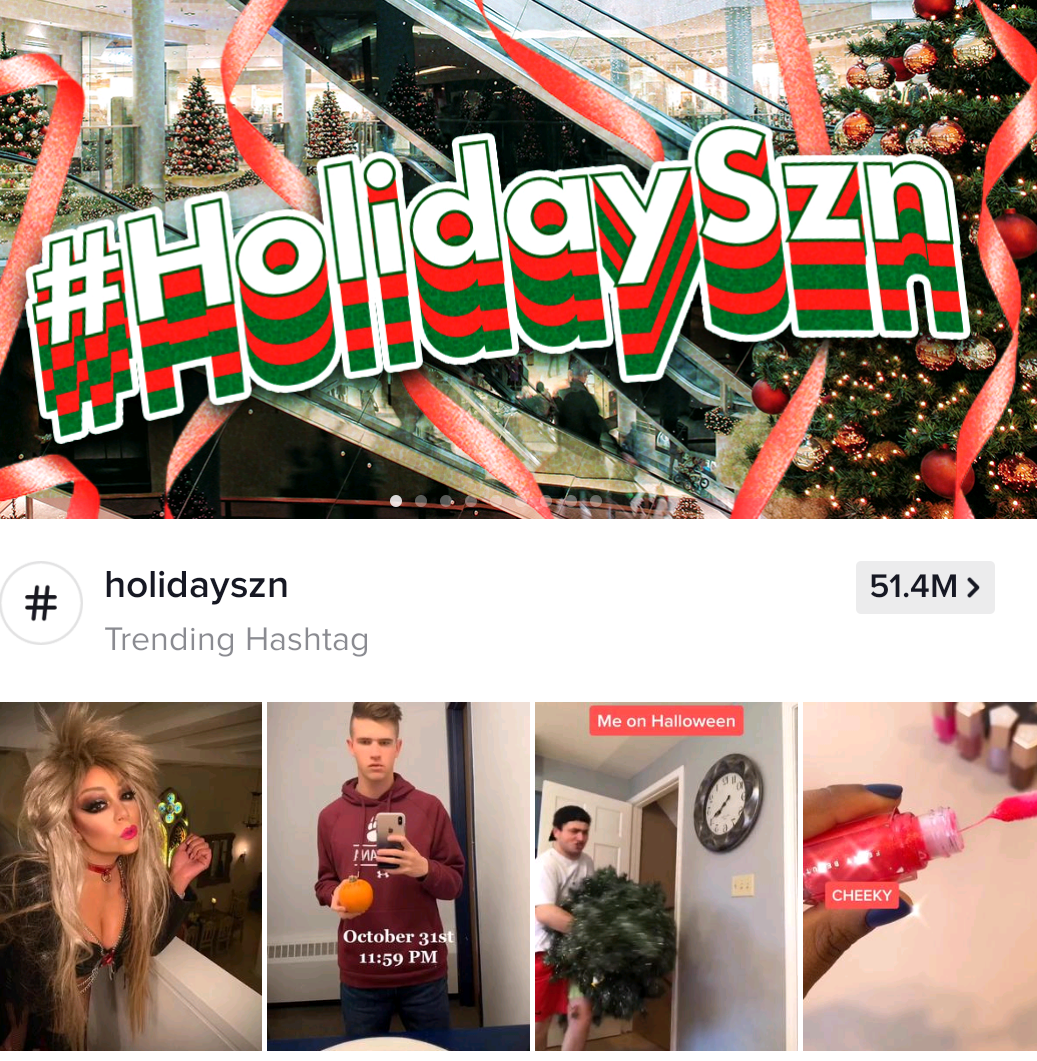 #Holidayszn Is Already Trending On TikTok

It’s November 1st, and #holidayszn is trending on TIkTok. The trending tag—with 51.4 million views so far—is thanks in part to Mariah Carey, queen of the holidays, who posted a video of herself on the platform falling asleep in her Halloween makeup and waking up at the stroke of Nov 1st transformed into Christmas pjs and getting a call from Santa—with her classic “All I Want For Christmas Is You” playing in the background, of course. The same video is racking up views on Twitter, and exemplifies a recurring meme among young consumers joking about the immediate switch to full holiday celebration as soon as Halloween is over. Other TikTok videos featuring the tag riff on the instant season switch, with some role playing as Halloween trying to keep Christmas music out of the room as it forcefully pushes through a door. 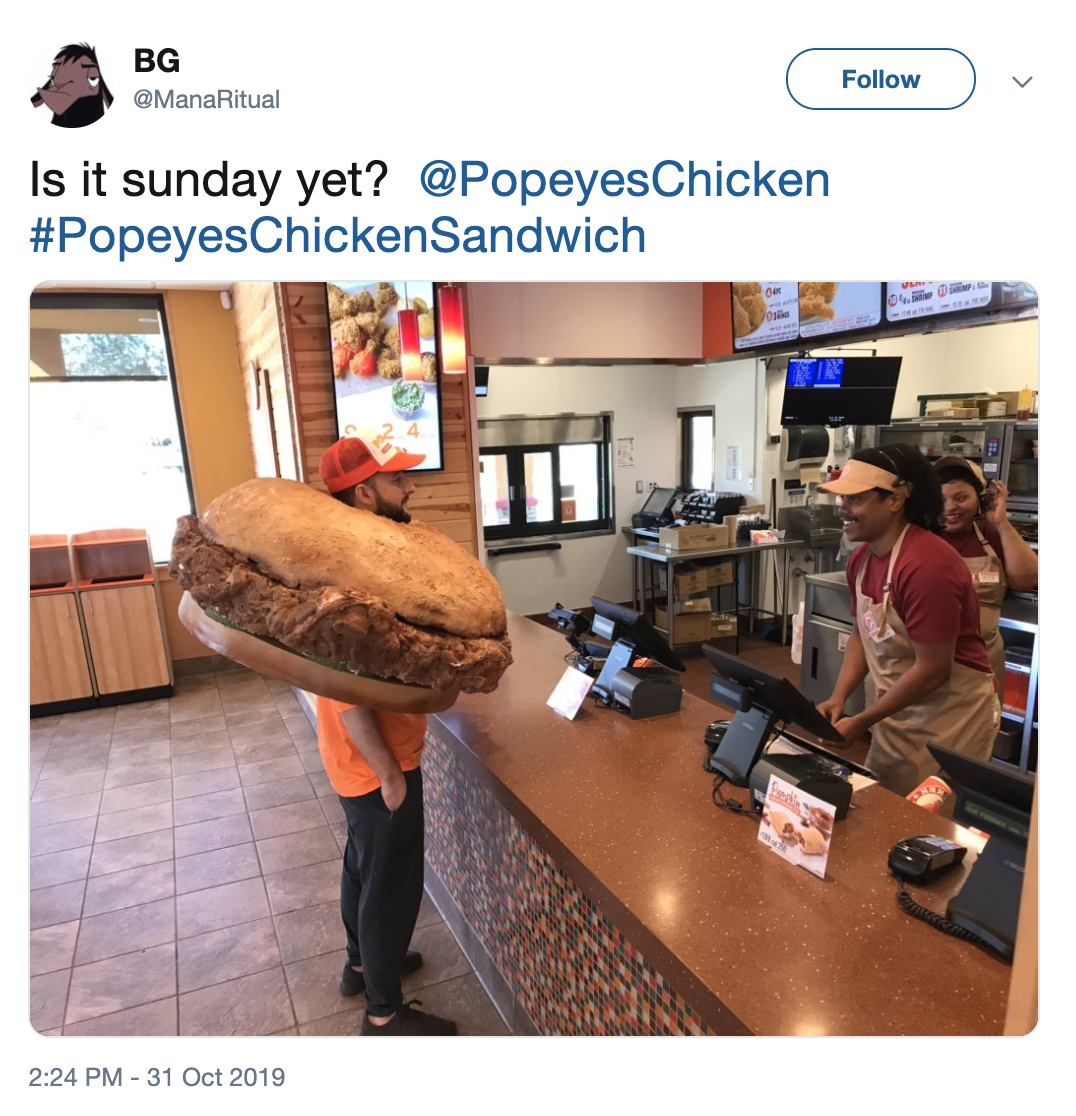 Oops. Chick-fil-A might have hit “send” on a promotional email too soon—adding even more fodder to the ongoing chicken sandwich wars. This week, the chain emailed customers inviting them to celebrate National Sandwich Day this November 3rd. The only problem? That’s a Sunday, when the chain is notoriously closed due to the religious beliefs of the brand’s founder. They quickly followed up with a correction email titled “Well…this is awkward,” but that didn’t stop competitors, namely Popeye’s, from posting to social media to mock the mistake. Popeye’s was already using the return of their own infamous chicken sandwich as a chance to shade Chick-fil-A, announcing the in-demand menu item will return this Sunday—when Chick-fil-A will be, again, closed.

A lot of people dressed as Billie Eilish this Halloween,

a haunting wildfire wedding photo (by KRM Photography) is making the rounds,

Cinderblock the cat who hates exercise has captured the internet’s heart,

and Kombucha girl is back with a new meme featuring spaghetti and hotdogs (yeah, you kind of have to see it.) 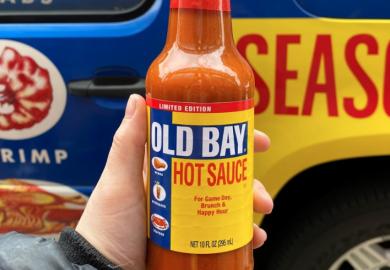 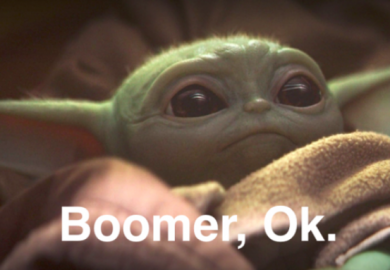 6 of the Biggest Viral Stories of The Year