Millennial YouTubers are Burnt Out on the Viral List 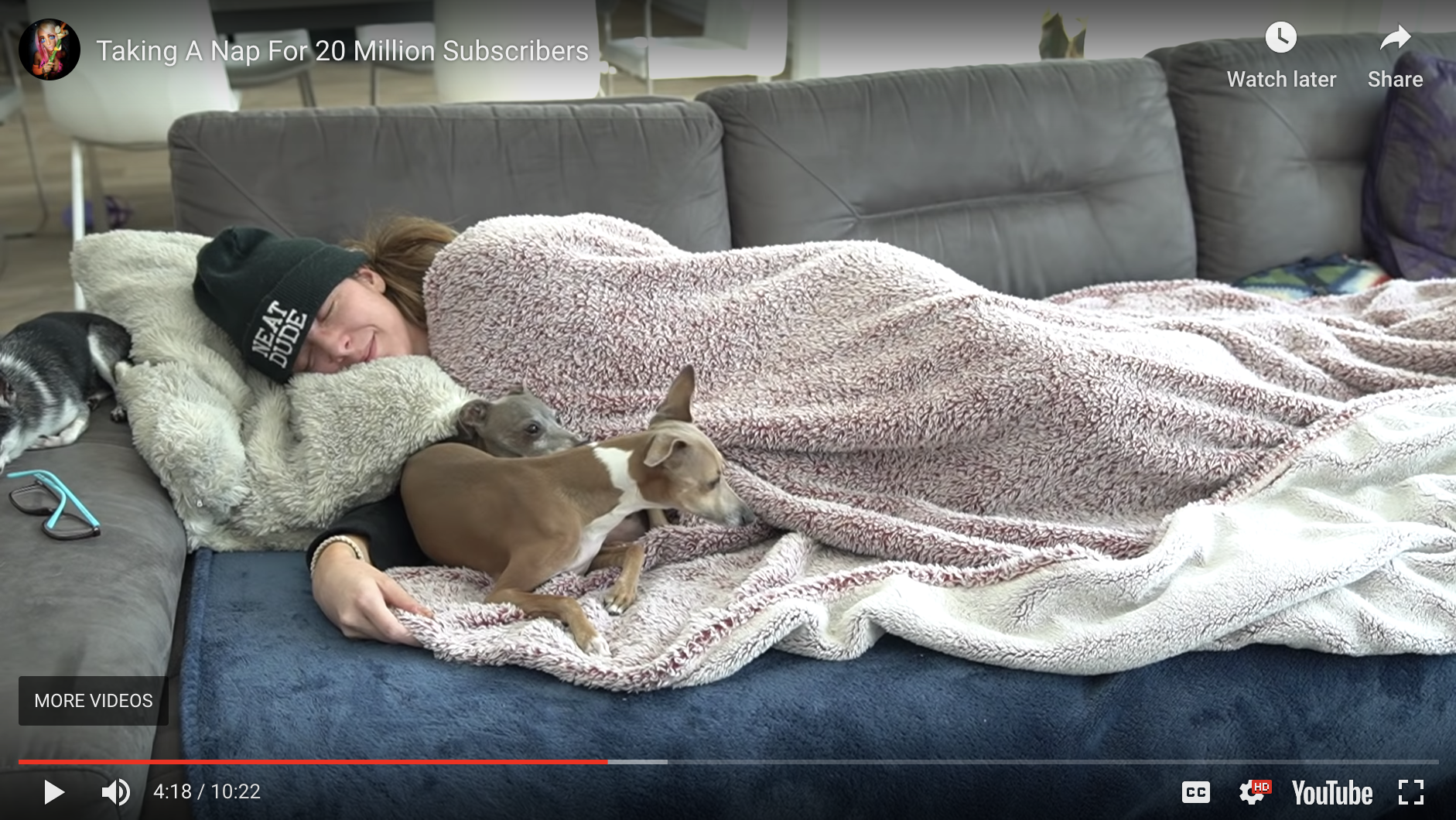 OG YouTubers are all grown up and really tired, Sesame Street is addressing the opioid epidemic, Call of Duty is breaking mobile records, Avengers are assembling on TikTok, and more stories, videos, and content that went viral this week… 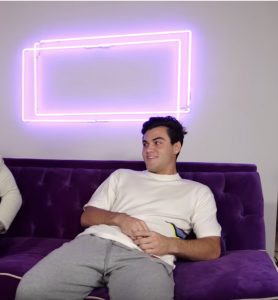 Millennial YouTubers are Burnt Out

Some of the OG YouTubers are not only all grown up, they’re fully burnt out. This week, the Dolan Twins, who have 10.6M subscribers on the platform, posted the video “It’s Time To Move On,” announcing that after a five year stretch of weekly vlogs, they’ll be taking some time off. Their video (which has over 7 million views) details how the 19-year-old brothers are burnt out from sacrificing their personal lives to keep up with the pace of videos. According to BuzzFeed, they’re another recent example of “early YouTubers who’ve publicly decided to slowly retreat for their privacy.” In the same vein, Millennial-favorite Jenna Marbles celebrated reaching 20 million subscribers this week with a video in which she takes a nap. She tells her audience, “‘Let’s be real. I’ve been on YouTube for 10 years, give or take, and this is a milestone in the most selfish of ways…I’m honestly very tired.” That video currently has over 2.8 million views. 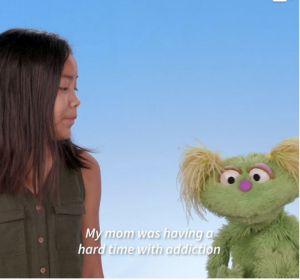 Sesame Street is making headlines for a new story that tackles the issue of substance abuse. Online episodes reveal that Karli, a Muppet who was introduced earlier this year, has a mother with addiction problems. In the videos, Karli talks about her mother’s struggles, and the meetings she attends with other children going through the same thing. According to BuzzFeed, The narrative is a part of the Sesame Street in Communities initiative, which tackles sensitive family issues. Sesame Workshop reports that one in eight children under 11 in the U.S. has a parent who struggles with addiction. 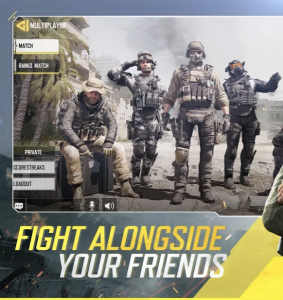 Over 100 million players have downloaded the mobile game since its launch on October 1st, according to CNET, far surpassing Fortnite’s 22.5 million first week downloads and PlayerUnknown’s Battlegrounds’ 26.3 million. According to Sensor Tower, “[t]his is by far the largest mobile game launch in history.” Call of Duty’s existing fans clearly showed up for the mobile version, showing the power of a devoted gaming fandom—and the potential for more OG games to make the jump to mobile.

Avengers Are Assembling on TikTok

An Avenger’s meme on TikTok has spawned a majorly viral video. In the Avengers Assemble Pool Challenge, participants jump out of a pool to land in a pose that pays homage to an Avenger team member, like Black Panther or Thor, as the film’s theme plays. Know Your Meme reports that the first video, posted in August, earned over 13,200 shares in two months—but a recent addition to the trend has gone massively viral. A group of Olympic divers posted their own version, and after Twitter user @Em_bexxx shared it to Twitter it took on a life of its own, earning over 25.3M views and 601.5K retweets. The video is a great example of the life that TIkTok videos have off the platform—even if young consumers aren’t using TikTok themselves, they’re often seeing and sharing content that originated on the platform. 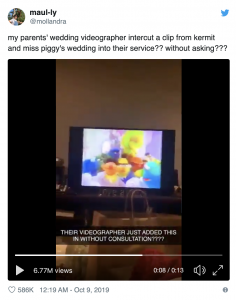