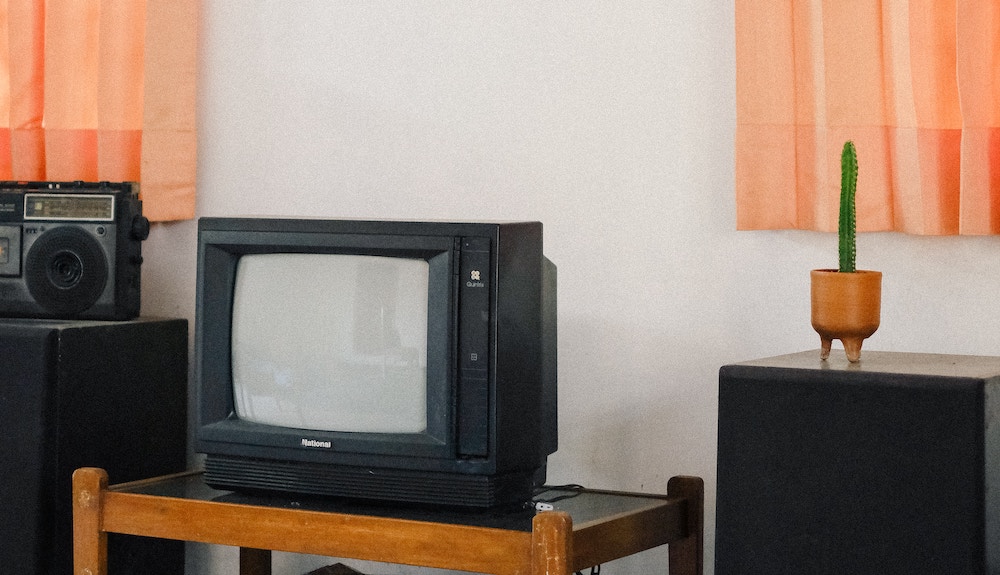 Yes, young viewers are obsessed with streaming services—but their favorite (non-rerun) show is actually from a network…

One issue complicating the matter is their love of reruns, which streaming services are serving up in droves. Young viewers are seeking comfort in their favorite reruns. Critically acclaimed TV is everywhere, but the most-watched shows on Netflix are light-hearted sitcoms like The Office and Friends. We found in our Content Cure trend that both of those shows made Gen Z & Millennials’ list of media they turn to when they’re stressed. So, a lot of those 14 hours of TV content a week is likely occupied watching a show that came out decades ago—potentially before they were even born—and wasn’t actually created by the streaming service they’re watching it on.

But what about the shows that are being made now—do young consumers really prefer those that streaming services are making to those that are airing on network and cable TV? They might think that they do, but when we asked Gen Z and Millennial viewers what their favorite currently airing TV shows (a show that is still making NEW seasons, not airing via reruns) are, it was a network show that landed at the top of the ranking:

While the top 20 list of their favorite currently-airing shows includes a few streaming originals (Stranger Things and The Handmaid’s Tale) it’s NBC’s The Good Place that earned the most mentions. Fans of the show talk about its smart writing, their love of the diverse cast, and even say that it “inspires hope in humanity” with “thought-provoking storylines.” So, although the majority tell us that streaming services have better content, a network show is earning their praise. The only issue? They might not know that it’s a network show. Currently, the show is available to stream on multiple platforms, and one 26-year-old female fan told us, “I didn’t even realize The Good Place wasn’t a Hulu show—that’s where I first saw it. And now it’s all on Netflix, too.”

Last year, The Good Place was number four on the list—and it’s possible (likely) that being available on streaming services has helped boost its spot to number one now. Young viewers tell us that they prefer binge-watching a show to waiting for episodes to be released weekly, a preference that pushes them to wait until multiple episodes of a show are available at once to begin watching. Often, it’s not until they see a show on a streaming service that they’re willing to give it a try. But being available on Netflix or Hulu can bring a slew of new fans to a show even after several seasons have aired on network or cable channels.

It’s been clear for some time that Netflix is having a halo effect on traditional cable shows. Adweek reported that Shameless saw a 25% spike in viewers across all platforms the season following their addition to Netflix, while “Gen Z hit” Riverdale saw live-plus-7 (the live airing plus seven days) ratings jump 60% in season two and 83% for 18-34-year-olds. Many binged the first season on Netflix, and once they were hooked, the CW “did a remarkable job getting people back.” One major lesson here: these days, new shows need to be given time to find their young audience, who might be waiting for the streaming binge to jump on board.

Of course, all of this could change as networks start their own streaming services (including NBC) and take their content back from the current industry leaders.