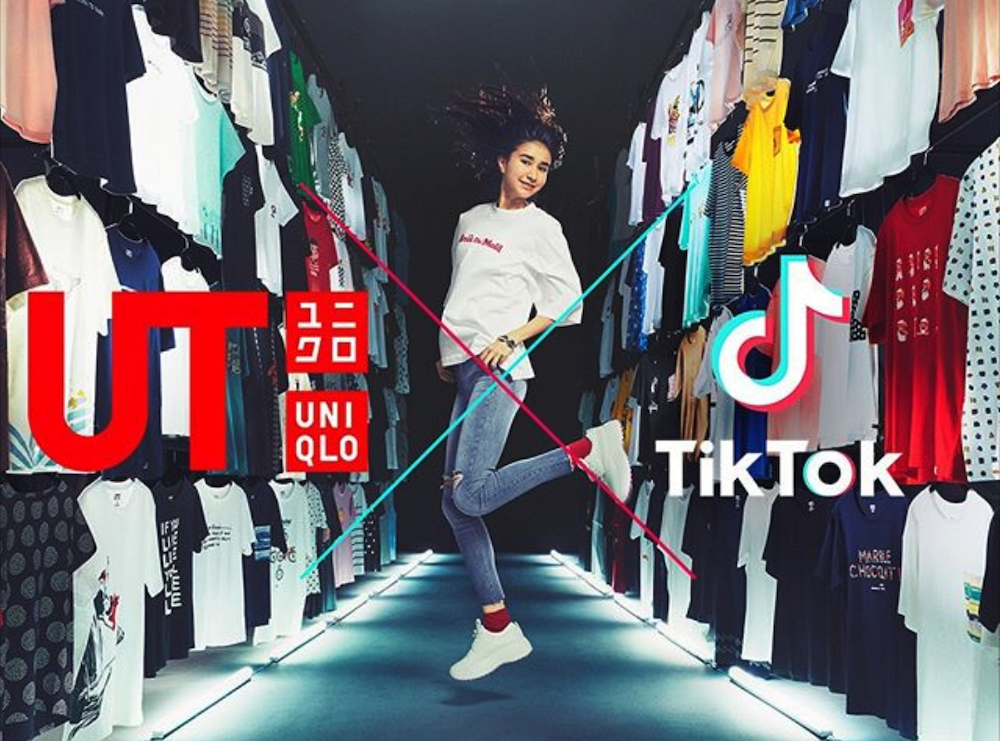 Brands are generating hundreds of millions of views and making a direct impact on their bottom lines by pulling off marketing campaigns on the Vine-like short video app, TikTok…

TikTok has become a teen phenomenon. Six months ago, TechCrunch said that “it’s time to pay serious attention to” the short-form video app and the New York Times went so far as to write that the platform “is rewriting the world.” It was “the biggest star at VidCon 2019,” per The Atlantic—as influencers from the platform drove more hype among young fans than the YouTube megastars taking the stage. AdExchanger reports that the app vying for teens’ attention has more than 26.5 million monthly active users in the U.S., and that 60% of them are 16-to-24-years-old—landing them squarely in the Gen Z and young Millennial range that advertisers want to reach. Our own Social Media Monitor shows that—while overall usage among Gen Z & Millennials is still small compared to platforms like Instagram, Snapchat, and Facebook—the numbers are growing. And that’s especially true among teens, whose usage has risen from 12 to 19% this year.

Brands, here’s your wake-up call: it’s time to monetize. TikTok’s advertising capabilities are still in the early stages, but they do have four formats available for brands that want to be first on the platform, including vertical video that auto-plays in users’ feeds, branded lenses akin to Snapchat’s, home screen takeovers, and the one that brands are buzzing about: sponsored hashtag challenges. Brands can create a hashtag for their marketing campaign and encourage users to post videos using that hashtag, and the ones that are doing it best are turning their campaigns into viral challenges. With a paid push-start, these challenges are generating hundreds of millions of organic views and in some cases, triple-digit sales growth. We found 5 that jumped on the platform early and successfully engaged a demo that often evades advertisers: 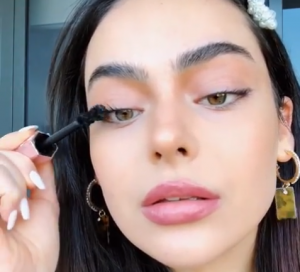 Too Faced Cosmetics noticed the platform when its Lip Injection Extreme plumping lip gloss suddenly started selling out—six years after its 2013 release. The brand learned that their product had inspired a viral challenge on TikTok, where young users were showing off the effects of the product on their pout with before and after videos. According to Glossy, Too Faced didn’t let the opportunity pass them by. They were quick to find and leverage TikTok influencers for their next product launch, a mascara, encouraging users to show off their lashes before and after applying the product. The strategy worked, generating 821 million views on the campaign’s hashtag #TFDamnGirl. Now, Too Faced’s own TikTok account has 27,000 fans and 262,000 likes. 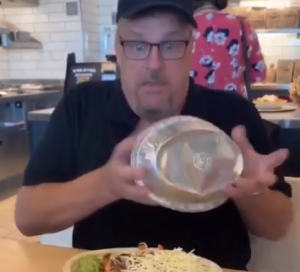 Chipotle had their highest historical digital sales day when they bet on the platform by becoming the first restaurant to test it out with a TikTok challenge earlier this year, reports Digiday. The #ChipotleLidFlip challenge was inspired by a viral video in which an employee closes up a burrito bowl with an acrobatic flip of its lid. The chain took the video and ran with it, creating a Cinco de Mayo campaign that leveraged online celebrity David Dobrik and offered free delivery on orders over $10, per QSR. And according to Mobile Marketer, the campaign hashtag generated 110,000 video submissions and 104 million video starts. After their first attempt saw success, they launched a second challenge centered around National Avocado Day, challenging TikTokers to do the #GuacDance. 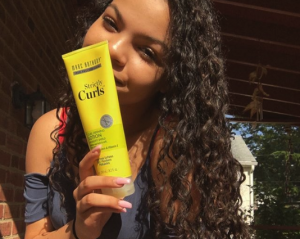 Too Faced isn’t the only beauty brand flocking to TikTok to reach teens. Similar to Too Faced, Glossy reports that hair products and salon brand, Mark Anthony, only noticed TikTok when their Strictly Curls product line saw an unexpected 60% boost in sales. Following this organic lift, the brand was quick to dive in with #StrictlyCurls and #DreamBigVolumeChallenge hashtags, generating 8.1 million and 1.3 million views, respectively. Their VP of Marketing, Brand, and Innovation explains that their typical customer is 25-40-years-old but TikTok changed that: “We started to see it take off in a demographic that we didn’t target to, which was females, 12 to 15 years old. We began investigating, and we were surprised at how active and engaged these girls were.” And here’s the kicker: Sales spiked 138% in June, from March. 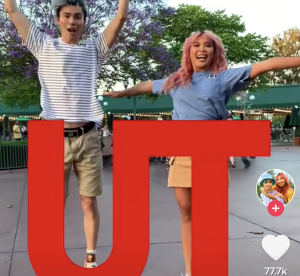 This summer, Uniqlo marked a first for brands on TikTok by launching a multi-market campaign across the U.S., France, Japan, and Taiwan. The #UTPlayYourWorld campaign taps the short video app’s creator community, asking users to upload videos to the hashtag that showcase their passions and creative pursuits—while decked out in their favorite Uniqlo apparel. The winners’ videos will then become the brand’s own content (a strategy that’s proven successful for others), playing on monitors at stores around the world, reports AListDaily. Following the creative, user-fueled campaign, the campaign hashtag has over 575 million views on TikTok, and the top two videos on Uniqlo’s own account have 3.7 million and 2.7 million views each. 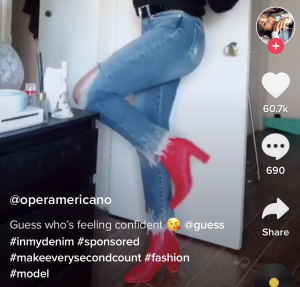 Guess kicked off TikTok’s U.S. brand partnerships with their #InMyDenim hashtag campaign. According to Fashion Network, the challenge took a similar tack to the beauty ones we’ve seen so far on this list: Guess asked users to post a before and after video where they transform from “disheveled to glamorous”—while rocking denim, of course. For Guess, jumping onto the teen-centric platform was an attempt to counteract their first North American sales dip that they saw in the second quarter of last year. Mobile Marketer reports that the fashion brand teamed up with several influencers to boost the campaign into the TikTok-sphere, including @ourfire (2.3 million followers) and @madison_willow (983,000 followers).​ A quick scroll through the campaign’s hashtag reveals the impressive results: over 38.5 million views. 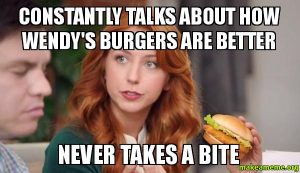