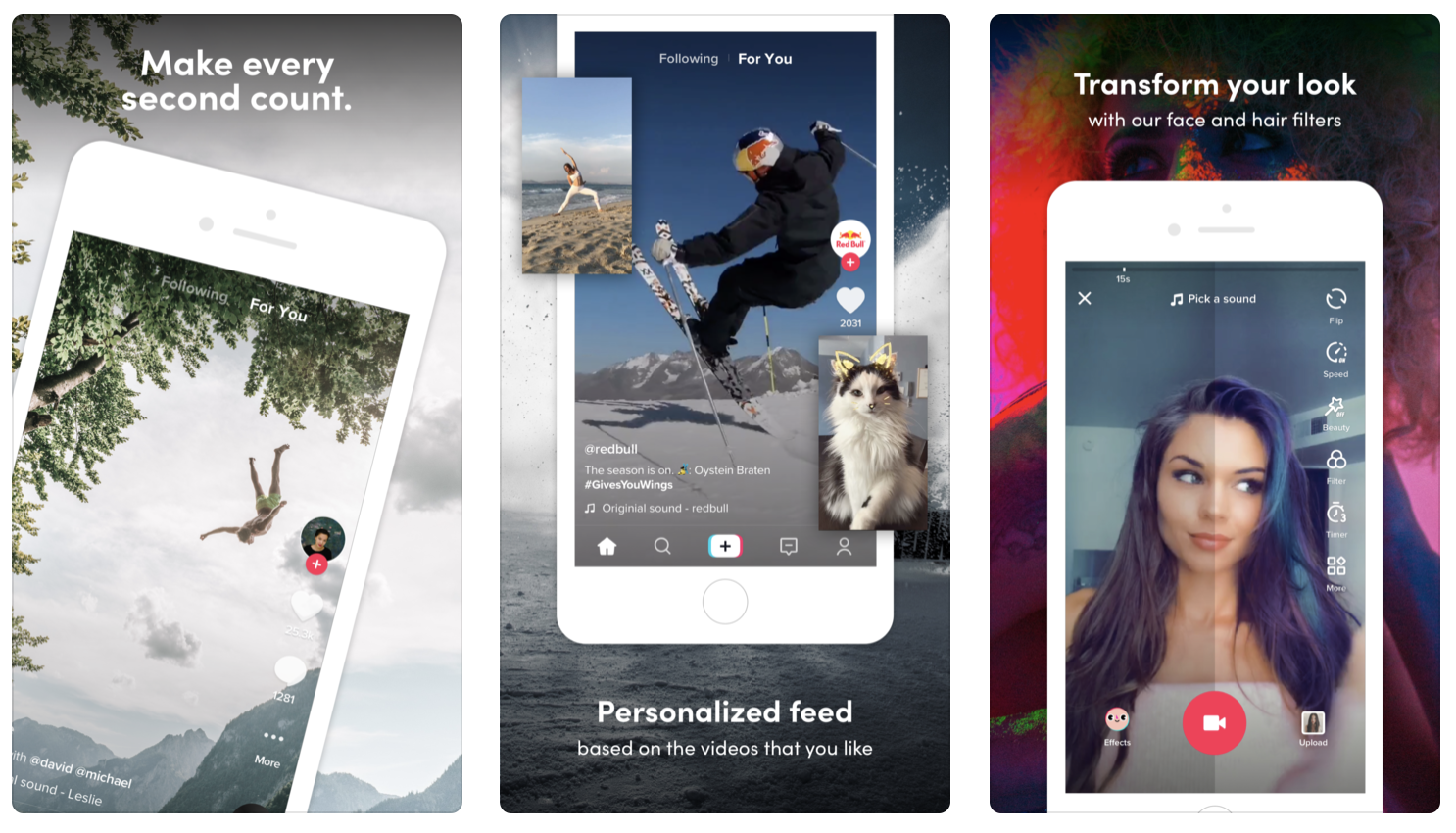 Gen Z is all about sharing video, and these video-focused social platforms are hoping they can pull in young users…

While Millennials came of age in a text-first world, for Gen Z, it’s all about video. Sure, both generations have had a hand in pushing the popularity of video content, but it’s the younger generation that is driving mobile video consumption. In fact, a recent study from VidMob found that 56% of Gen Z increased their use of Snapchat in the past year, and 59% said they used their YouTube app a lot more in 2018 than they did in 2017, compared to 40% and 46% of Millennials, respectively. Additionally, seven in 10 teens spend more than three hours per day watching mobile video, according to Think with Google, and Ypulse research shows that teens are watching more entertainment on their phones than on any other device. With this in mind, social media is becoming the number one home for Gen Z entertainment and a legitimate place to launch shows for the Post-TV Gen, with everyone from BuzzFeed to Snapchat launching series aimed at the generation.

At the same time, Gen Z is migrating away from social media as a vessel for simple social interaction, and are more likely to use social platforms to create, share, and consume videos—and are also more likely than Millennials to embrace new platforms that promise entertaining video content, according to VidMob. Case in point: When lip-syncing app musical.ly launched in 2014, it became an overnight sensation among teens, exploding to the top of the App Store charts and growing to 100 million active users per month. The purpose of the app was simple—users created 15-second lip-syncing music videos to share with friends. The platform followed in the footsteps of the wildly popular and widely mourned Vine, which let users share six-second-long, looped video clips and had 200 million active users before Twitter acquired the app and shut it down. In the absence of these two platforms—and in light of teens’ love of new video platforms—here are three apps out to capture Gen Z’s attention: 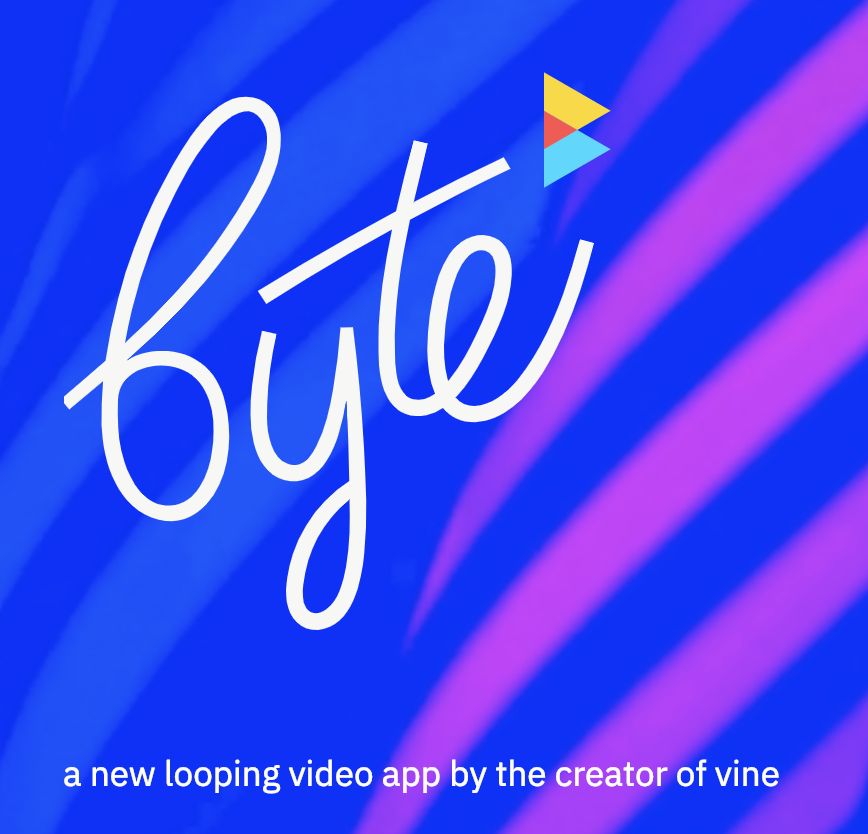 Since Twitter unceremoniously shuttered Gen Z’s favorite video platform, Vine, in 2016, the app’s co-creator Dom Hofmann has occasionally bubbled up with plans to launch a predecessor. Originally called V2, rumors of the launch disappeared for most of 2018, but in October, Hofmann announced that he’s working on a public beta of the new video-sharing app, now deemed Byte. Details about the app are scarce, but Hofmann plans to release the app this Spring, much to the delight of the Vine community, which has stayed strong in the app’s absence, according to Polygon. Gen Z has major Vine nostalgia, so byte could have a built-in audience, when it launches. 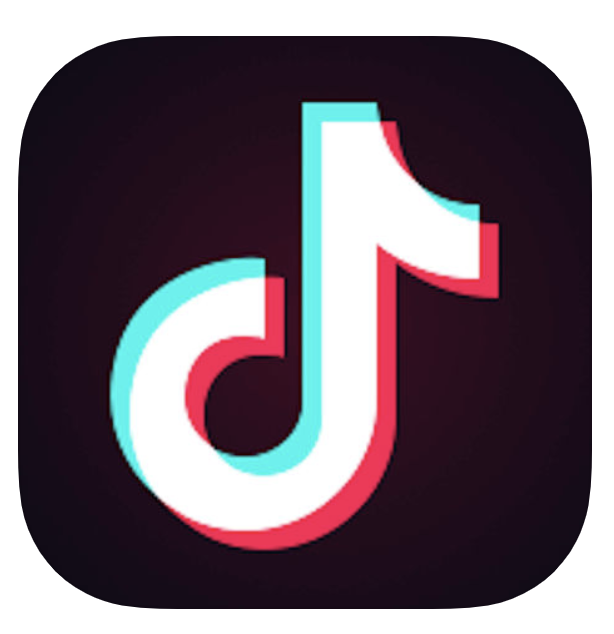 After musical.ly was acquired by Chinese company ByteDance, the app was rebranded as TikTok and expanded to include more than just lip syncing. Now a collection of filters and templates to be cast over users lipsyncing to song clips, prewritten skits, and bits of movie dialogue, TikTok is also a “full-fledged social network,” according to The Outline, which encourages users to post their videos to the stream, where they can be viewed by anyone and ranked by popularity on the home screen. While users loved musical.ly, the rebrand doesn’t seem to be hurting the platform—TikTok has over 500 million monthly active users globally and was the world’s most-downloaded app for the first half of 2018, according to Sensor Tower. 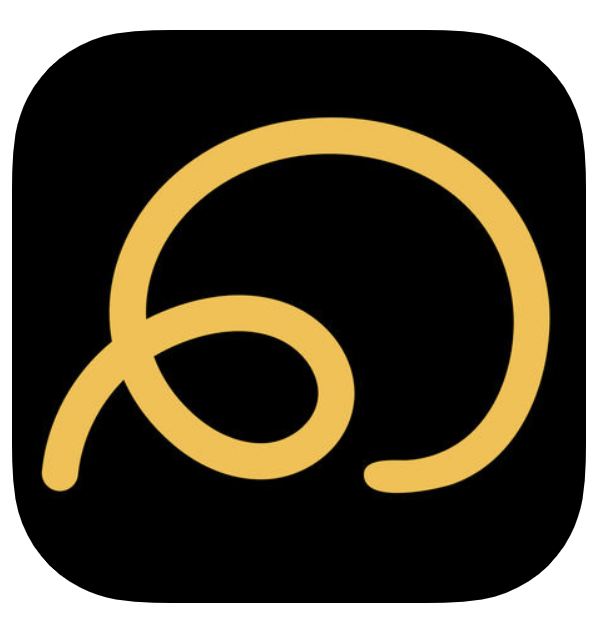 Late last year, Facebook jumped into the video streaming game with an app meant to compete with TikTok for teens’ time. According to TechCrunch, Lasso is “basically TikTok/Musically. It’s full-screen, built for teens, fun and funny, and focused on creation.” The move is part of Facebook’s ongoing push to tap into young consumers’ passion for music, which includes adding song-playing stickers to Instagram and adding a live-streamed karaoke feature to Facebook. Though TikTok is hugely popular, Facebook’s copycat does have a massive library of songs acquired through major licensing deals, which could attract music-loving teens.