The New Parents on The Block are a $1.3 Trillion Spending Powerhouse 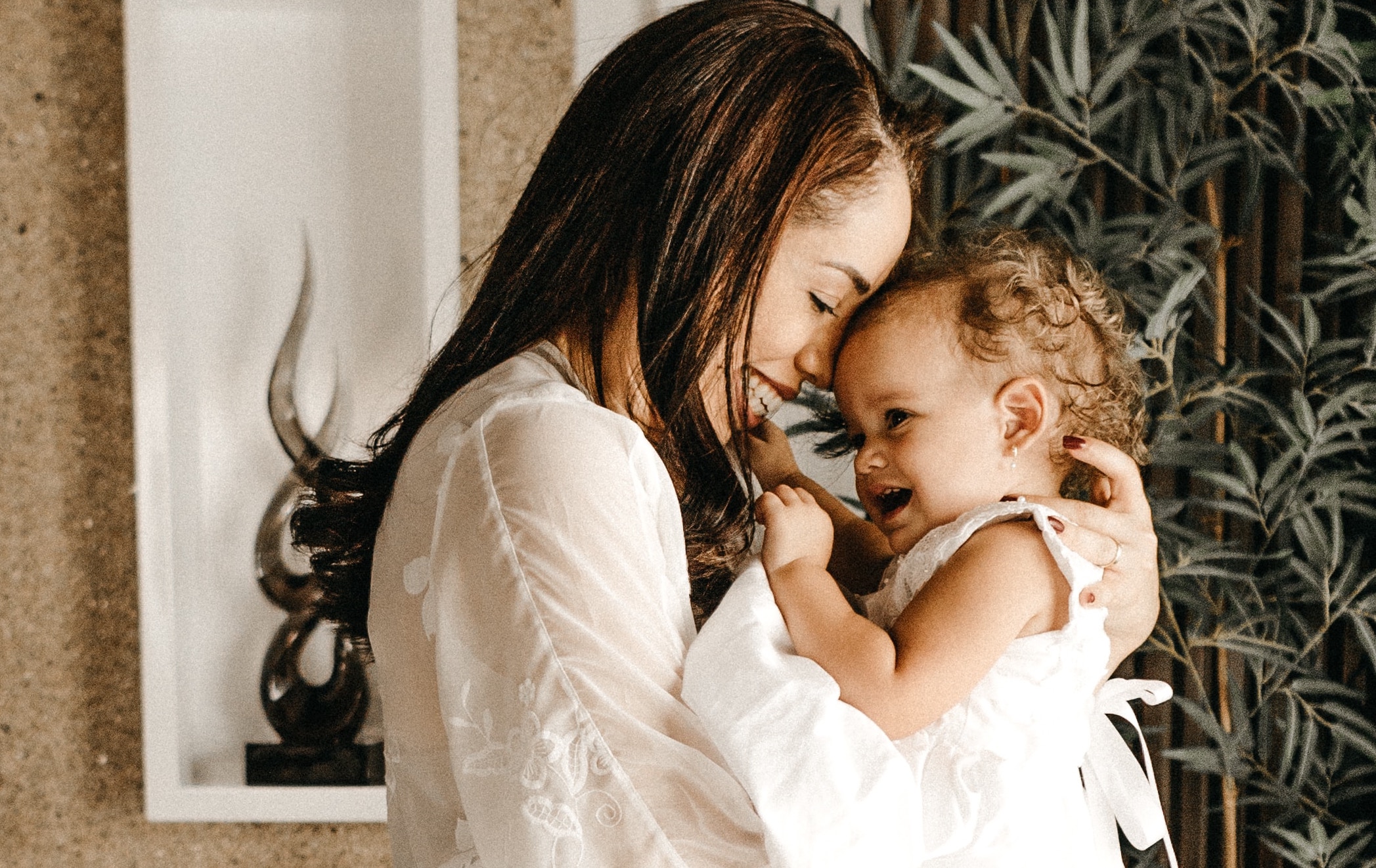 Millennials are the new parents on the block—and our recently released trend report dives into this new generation of parents, revealing how they’re reshaping parenthood and their consumer behavior…

Millennials are causing a “baby bust”—that’s what The Negative Population Growth Inc. reported at the end of 2017. The generation currently hasn’t been having enough kids to keep the U.S. population at the “replacement level” and even now, with even greater spending power, they still aren’t. These “baby gap years” are bringing up a lot of questions about the future: one expert tells the Wall Street Journal, “A key question is, ‘are these births going to be forgone entirely, or are they going to be made up later?’” Our trend New Parents on The Block explores exactly what Millennials who haven’t started families are planning for their futures. But focusing only on the Millennials who don’t have kids ignores the fact that the generation is currently having more kids than any other. Since we first began writing about Millennial parents, their numbers have increased significantly—from 14% in 2014 to 32% of 18-36-year-olds in 2019—and nearly half (45%) who haven’t had kids yet say they are interested in having kids in the future.

With their numbers growing, the influence of this new generation of parents is only becoming clearer. They’re changing what families look like, how they function, and how kids are raised. Social media is creating new pressures, debates, and fueling new trends. Their kids are being raised on streaming services and, yes, even smart speakers. They’re also a spending powerhouse wielding an estimated average of $1.3 trillion in annual spending power. Of course, their unique approach to parenthood also impacts brands, who need to understand their preferences, their struggles, and the trends they’re fueling in order to reach them.

Our recently released trend report went straight to the source, revealing how many young moms and dads say they are responsible for purchasing the groceries, household supplies, clothing, and toys in their household. Millennial moms are still doing a lot of the heavy lifting on the home front, with more saying it’s mainly their responsibility to cook, clean, and get the kids ready—but the majority of dads are buying important household items. Unsurprisingly, the internet is a significant resource for young parents, with Amazon their top destination to shop for kids’ clothes and toys. According to them, purchases are also more likely to be influenced by online reviews and social media ads than traditional marketing—and like it or not, those online influencers are impacting their choices as well. In the end, Millennial parents put a premium on quality products—even over price.

Want to know more? Click here to see our full report on New Parents on The Block, and check out our infographic below for a brief spotlight on the trend: 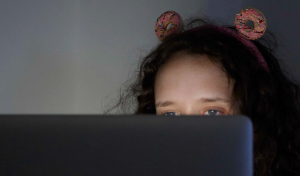