3 Stats That Show What Memes Mean to Gen Z & Millennials

Memes have become a major part of young consumers’ visual language. Just how much are they using them, and what role do they play?

Last month, we told you about five meme accounts that reach over 46 million young followers on Instagram. Those accounts, which included F**kJerry and Daquan, are just the tip of the meme culture iceberg. Captioned images and videos (to bring it back to the basics) spread like wildfire on social media, where the inside-joke-esque media bring new life to nostalgic characters (like SpongeBob and Kermit), new personality to celebrities (like Keanu and Leonardo), and unexpected takes on the mundane (like stock images and Venn diagrams). The most popular memes find life offline on shirts, socks, bags, phone covers, and more.

Meme formats have certainly changed over time—meme generators used to be full of single characters (like Socially Awkward Penguin) on colorful backgrounds, and today they’re more likely to be screenshots of social media posts commenting on a GIF, photo, or video. The Verge reports that Twitter and Tumblr posts are getting a new lease on life as screenshots on Instagram because the platform’s Discover tab allows faster browsing than Twitter, while Instagram images are displayed in full rather than being cut off. But while the last decade may have changed the format, the popularity of memes has only grown. As our meme account post indicated, there is now massive success to be had in being a curator of meme content. These meme accounts are even attracting ad dollars over influencer marketing. One talent strategy exec explains to Digiday that “Meme accounts get such a good return on investment compared to influencers, who no longer get the same results.”

Part of that has to do with their high engagement rates. According to YPulse’s latest social media behavior survey, 75% of 13-36-year-olds (and 79% of 13-17-year-olds) share memes. That’s a huge amount of young consumers who are making these visual jokes a part of their language. Here are a few more stats to give you a sense of just what memes mean to Gen Z and Millennials today: 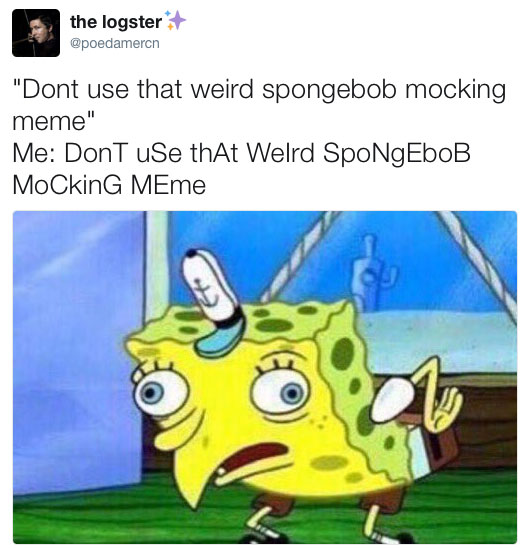 Our Talk the Talk trend explored the different ways that young consumers are communicating on a daily basis, and found that over half of young consumers are sending memes weekly, with 30% sending them every single day. One in five report that they are sending memes multiple times a day. With only a quarter telling us they never send memes, it’s safe to say that they are a staple of young consumers’ communication. According to our social media behavior survey, social media is the most popular place to share them, with 29% saying they share memes on social, 15% saying they share in chat apps, and 31% saying they share memes in both places. The rate at which they’re sharing memes indicates how important they are as a communication tool, but also helps account for the speed at which new memes are created and trend. If you’re sharing memes every day, you’re always on the lookout for something new. (Though we know young consumers also have their go-to favorites.) 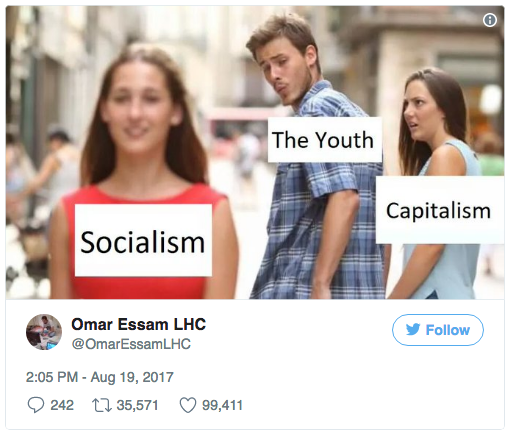 As we reported, meme accounts are earning millions upon millions of followers—with almost two in five young consumers saying they follow meme accounts on social media. Teens are even more likely to follow meme accounts, with 43% of 13-17-year-olds saying they do, and a massive 56% of 18-20-year-olds reporting the same. To young consumers, memes are a massive entertainment form. When we asked what meme accounts they follow, f**ckjerry was the top response. The account is full of screenshots of other social media posts that skew irreverent and downright silly, and currently has over 14 million followers—and that’s after an active campaign to get people to unfollow them for posting recycled (read: stolen) jokes. 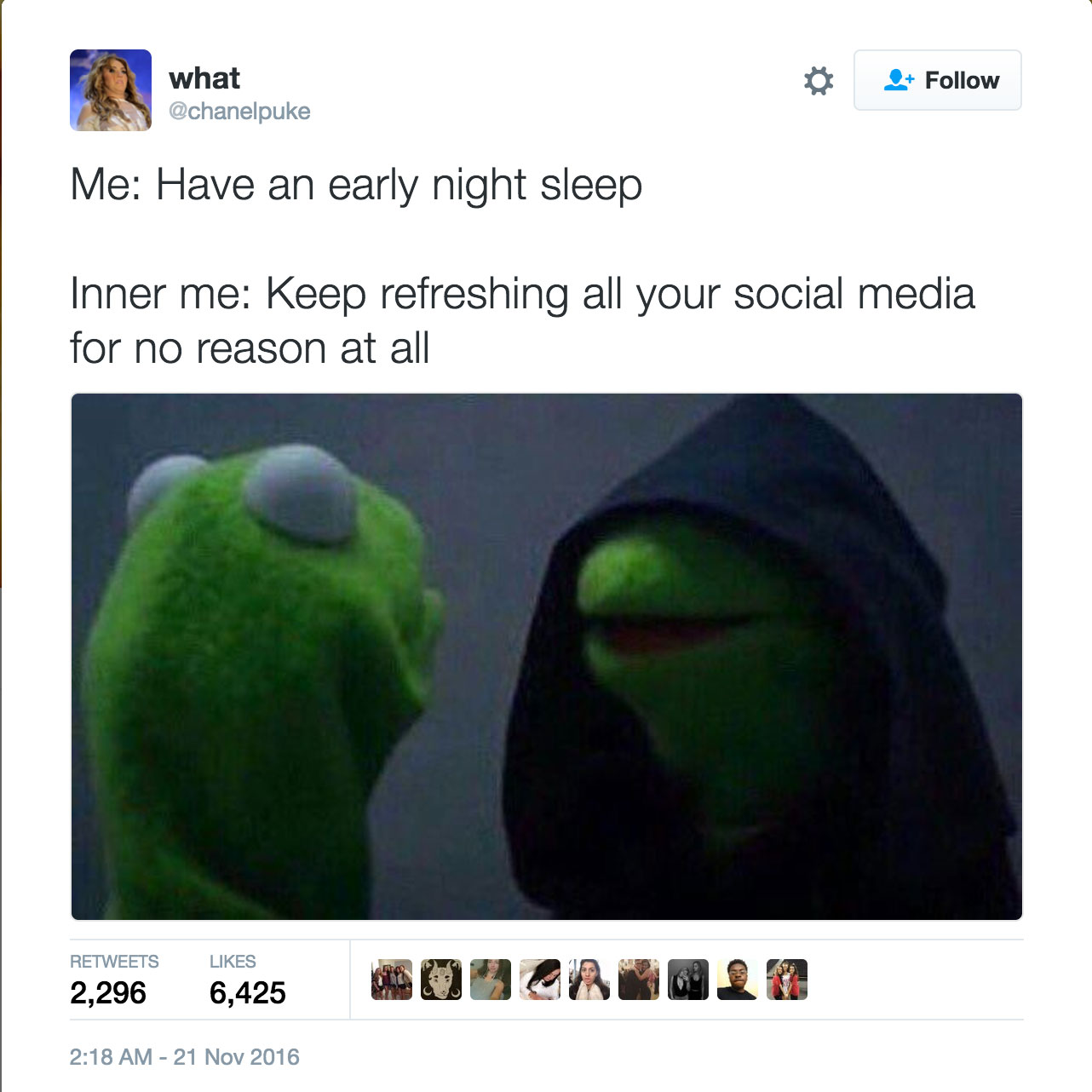 74% send memes to make people smile or laugh—and 53% send them to react to something.

So we’ve established just how many young consumers are sending/sharing memes, and how many are consuming them on their social feeds every day—but what roles do they play for these generations? According to our Talk the Talk survey, the number one reason they’re sharing memes is to make people laugh, which makes sense. But half of young consumers are sending memes to react to something in a conversation (or in comment sections), indicating what linguistic shorthand they’ve become. Notably, 36% say they send memes to show how they’re feeling, 35% use them as code to someone who will “get it,” and 28% send them when words can’t express how they feel. So memes aren’t just enhancing their language or acting as comedic relief (though that’s their most common purpose)—they’re also, in some cases, replacing words altogether for young consumers who gravitate to visual communication and continue to evolve it.

North America
Young People Are Saying Goodbye to the iPod on The Viral List
TL;DR: RIP, iPod—Apple is going to discontinue making the devices after ne...
Western Europe
Young Europeans Are Using TikTok More Than Ever
TikTok became an entertainment staple among young Europeans during the pandemic, an...
North America
5 Brands That Were Made for Gen Z, From Their Maximalist Packaging to Inclusive Values
As Gen Z becomes the target demographic of an increasing number of industries, bran...