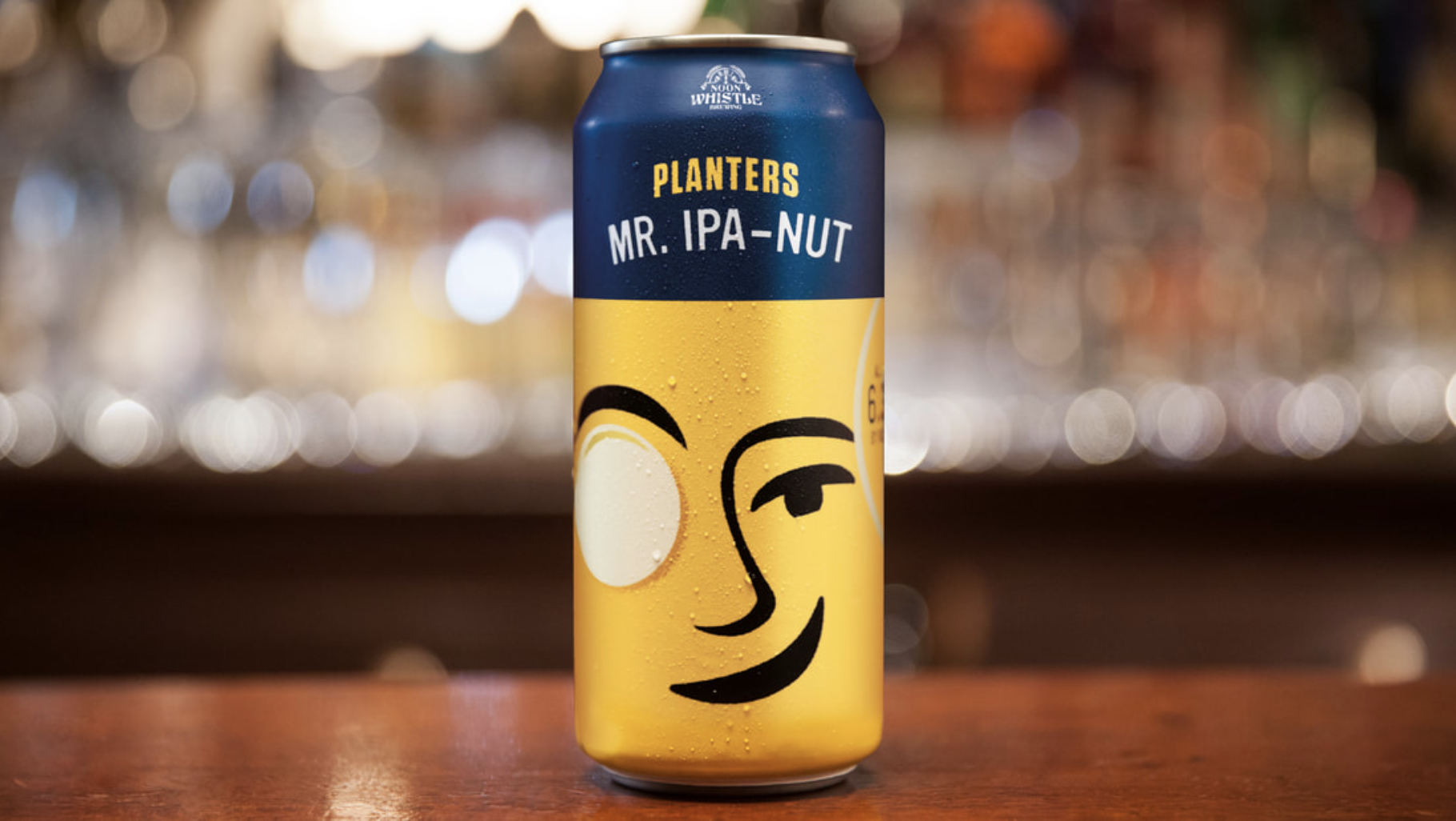 A bevy of brands is betting that unlikely beer collabs will win over Millennials. Craft beer has risen to the top of this generation’s favorite alcohols—beating down big beer brands on the way. Business Insider reported that Budweiser and Bud Light continue to lose Millennials’ business—when they do drink beer, they’re opting for craft brews from indie brands. And their demand for unique, local beers is creating entirely new trends in brewing.

According to Vine Pair, “Among today’s most fervent craft beer fans, there is an unyielding demand for new brews. Thus, breweries are releasing new beers at unprecedented speeds.” In this environment, the more unusual, the better—which is helping to make branded craft brews a bona fide marketing trend. Unexpected brands are partnering with (often small) breweries to create exclusive beers that answer the call for rare and specialized six-packs. Of course, it also allows those brands to reach an audience of Millennials they may not get in front of too often. Here are five brands who have tapped into (sorry) craft beers to present themselves in a new way: 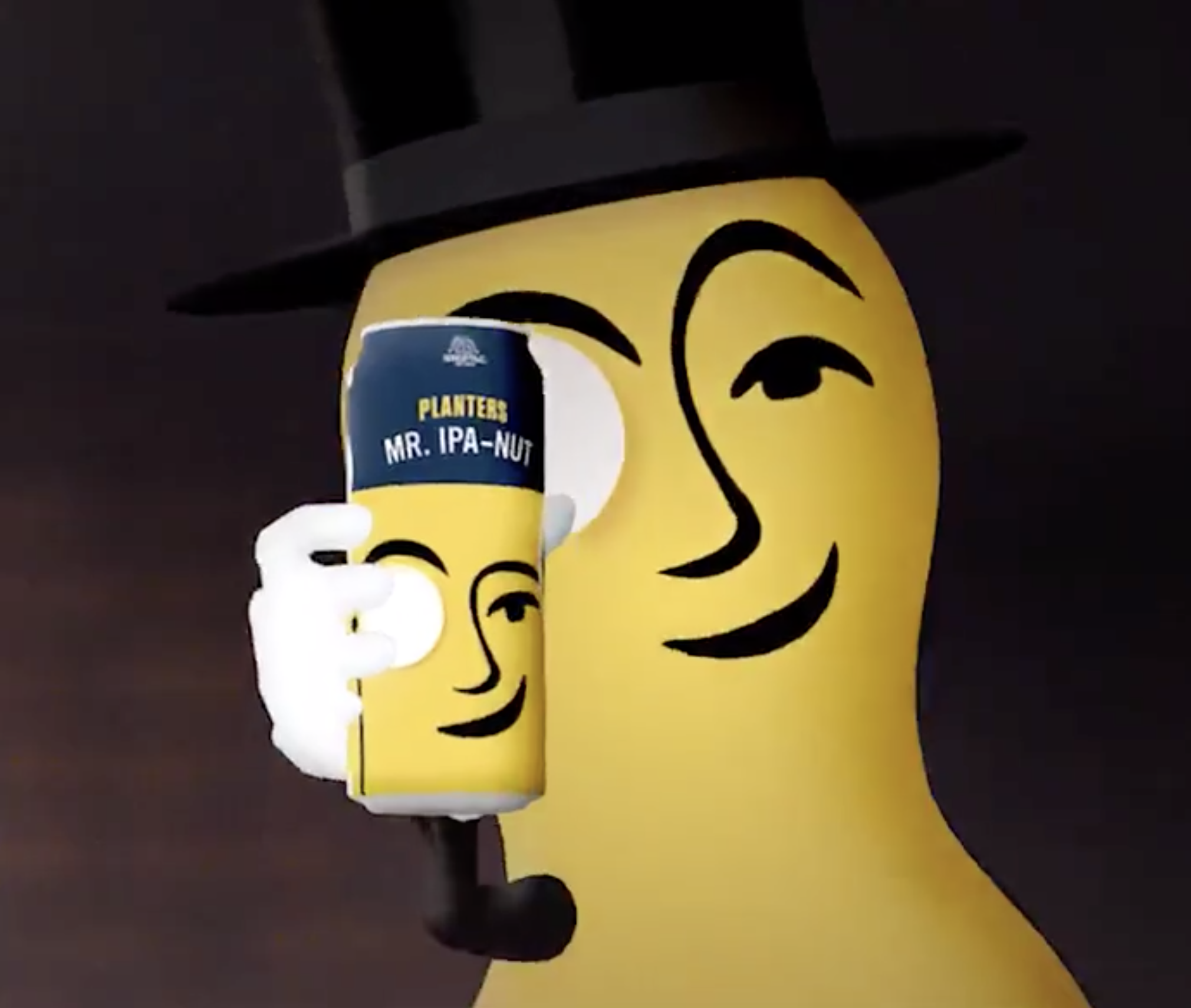 Nothing goes together like peanuts and beer—that’s what Planter’s says inspired their limited-edition partnership with Noon Whistle Brewing in their “first-ever venture into craft brewing.” Their “Mr. IPA-Nut” brew, a honey roasted peanut-flavored IPA, launched last fall alongside a #BeerGoesNuts social campaign that crowdsourced an intentionally cliché beer commercial. The Illinois-based brewery reported that the brew is sold out at most locations—so the unexpected move is clearly a popular one. This isn’t the only sign they’re targeting young consumers: this weekend, the brand is airing their first-ever Super Bowl ad. 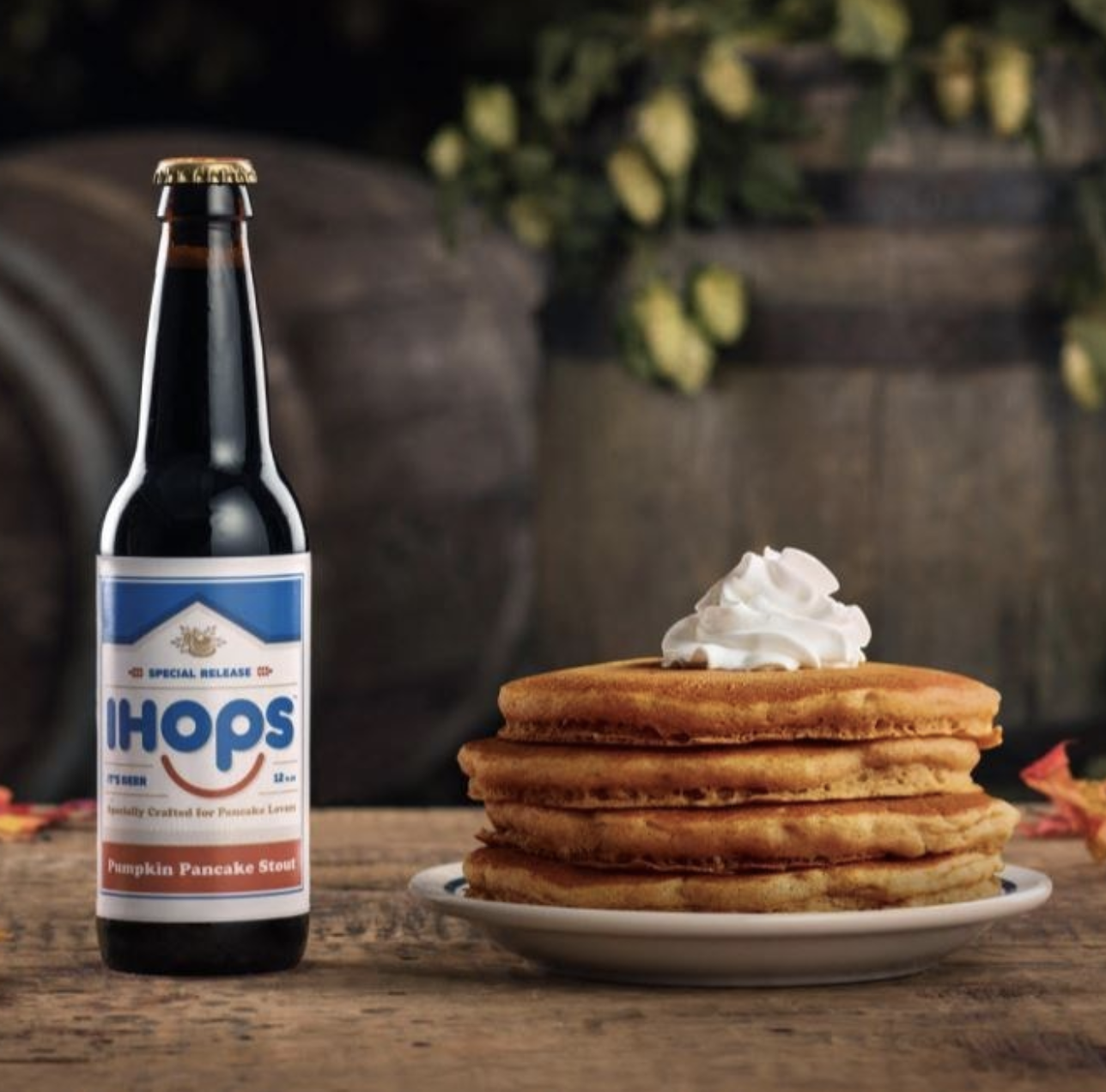 With the word “hop” in their name, did you think the House of Pancakes was going to sit out this marketing trend? As Thrillist reported, “IHOP is now brewing beer for some reason,” launching a pumpkin pancake flavored stout in the fall. But we can think of quite a few reasons. Pumpkin beers (better yet, limited-edition pumpkin beers) are a big trend, and some of their other recent marketing didn’t exactly hit the mark with young consumers—so why not try something they’ve proven they love? Interestingly, IHOP’s IHOP brew wasn’t available in their own stores, only select bars and brewery events—making it harder to find for fans of the brand, or for specialty craft brew fans. 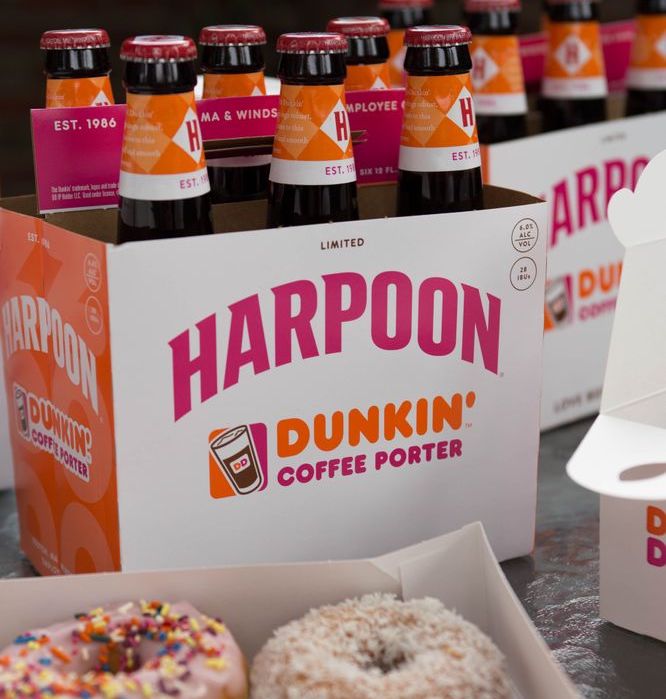 IHOP isn’t the only one pairing breakfast and beer. Dunkin’ (formerly Dunkin’ Donuts, in case you forgot) teamed up with Harpoon Brewery for a limited-edition Coffee Porter. According to Harpoon, with Boston as both brands’ proud home base, the pairing was natural. Food and Wine reports that this is actually Dunkin’s third and largest beer release, with two smaller projects launching in 2017. But while the beer is available at select stores, it is, you guessed it, limited-edition, so Dunkin’s brandom will have to act fast to grab it. 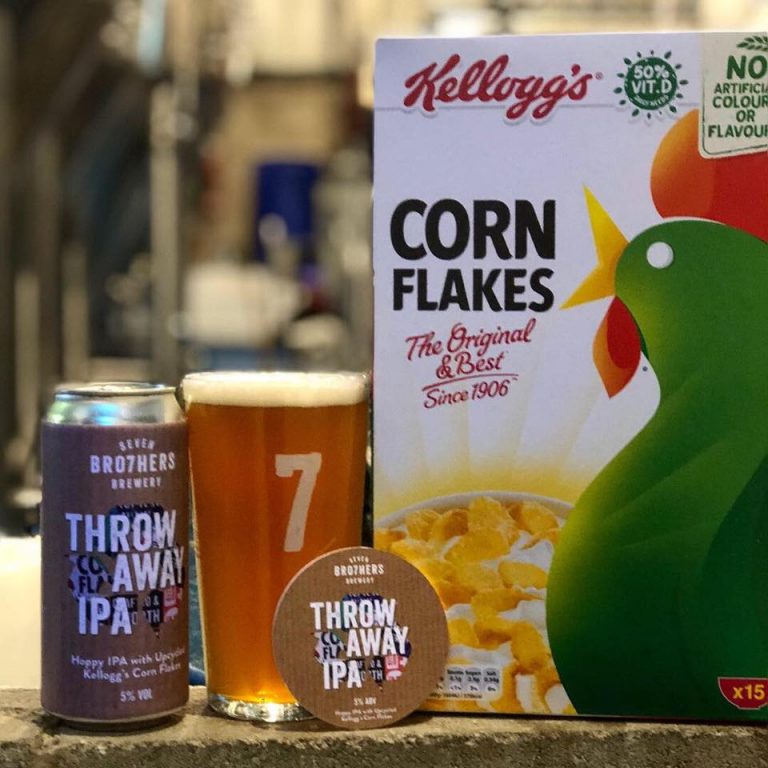 Kellogg’s unused corn flakes are being used to brew IPAs, tapping two Millennial trends at once: sustainable products and craft beer. According to the Telegraph, the cereal brand teamed up with the UK-based Seven Bro7thers Brewery to create the aptly-named “Throwaway IPA” (along with two other upcoming brews), upcycling leftover cornflakes into a proportion of the grain used to fill out the beer and add a slightly sweet taste. To add to the ethical appeal, 10% of the purchase of each can is donated to charity. 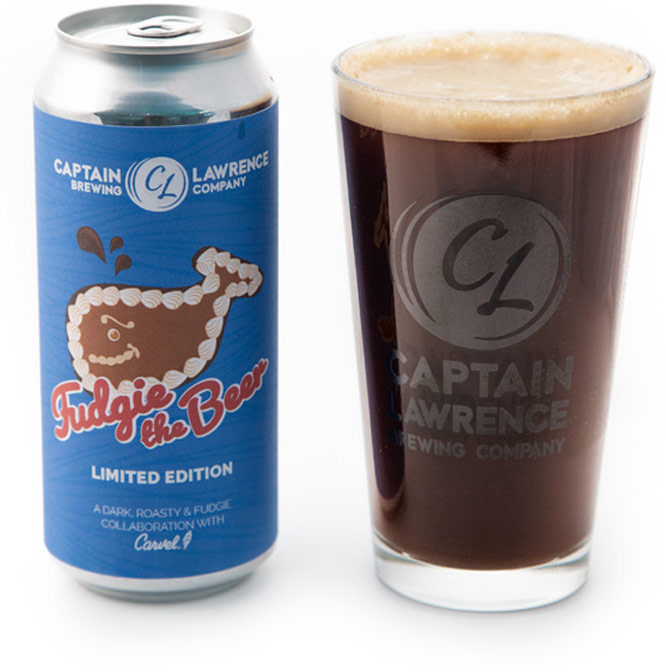 Nothing says childhood like a trip to get ice cream, but now Millennials can have a frosty childhood treat in a frosty beer mug. Last summer, Carvel partnered with Captain Lawrence Brewing Company to turn their iconic Fudgie the Whale Cake into Fudgie the Beer—a craft stout brewed with Carvel’s signature chocolate crunchies & fudge. Because the online pre-sales sold out, the beer was soon available only at the brewery as a limited-run item. As Captain Lawrence declares on their site, “It’s our childhood and adulthood all in one!”