YouTube’s 2018 rewind video is now the platform’s most disliked video ever, Kevin Hart stepping down from the Oscars is kindling conversations, Miss USA is on the hot seat for xenophobic comments, and more of what the internet can’t stop talking about this week… 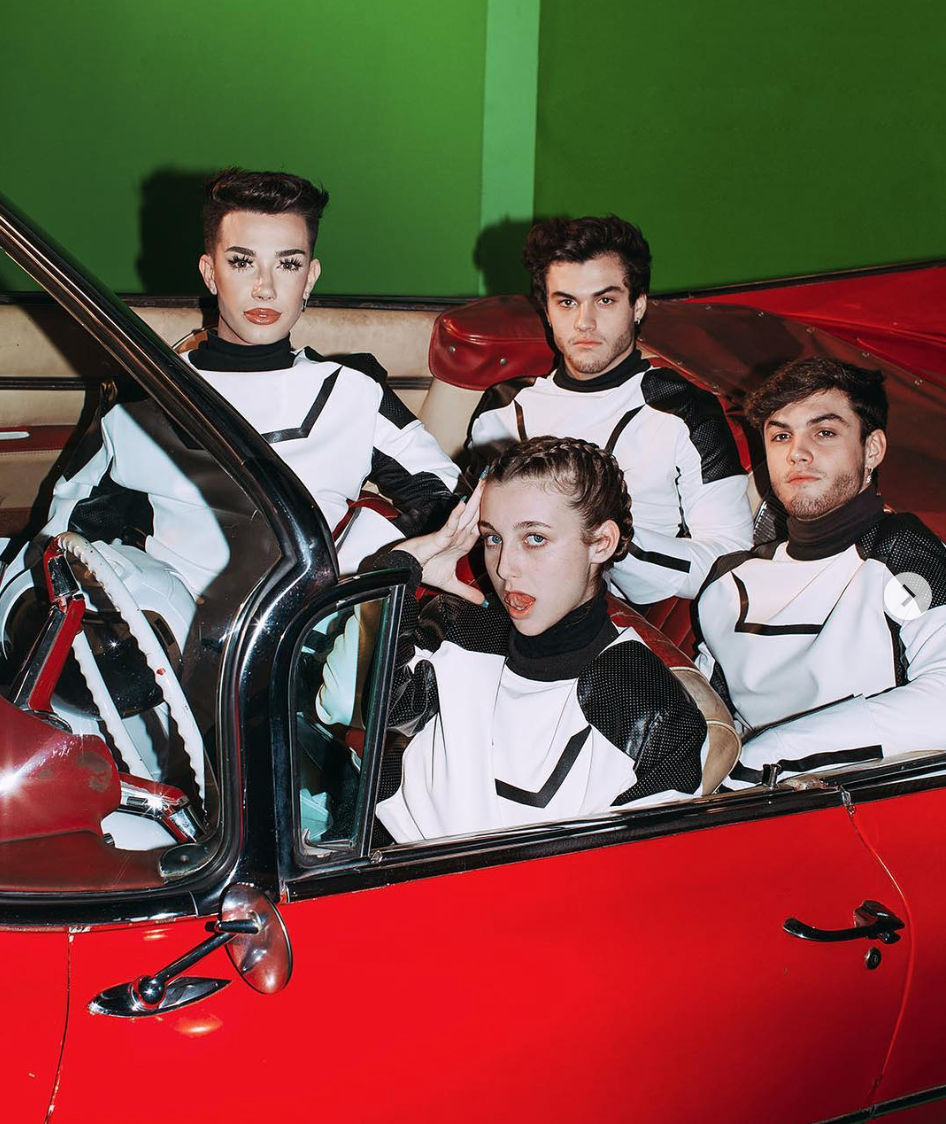 1. YouTube’s 2018 Rewind Video Becomes The Most Disliked Video In History

In an ironic turn of events, the most disliked video on YouTube ever is made by YouTube. The New York Times reports that their 2018 Rewind video has been disliked over 11 million times, surpassing the second-most disliked video—Justin Bieber’s Baby by 1.1 million likes, which was posted over eight years ago. Marques Brownlee explains in his follow-up video that the platform went wrong by “trying to please two disparate audiences—creators, who want to see the breadth of YouTube’s output reflected back at them, and advertisers, who need to be reassured that the platform is a safe place to spend their money.” The video only shows ad-friendly influencers and content, while failing to acknowledge that 2018 was a controversial year (ahem, Logan Paul’s suicide forest video, TanaCon, and much more). 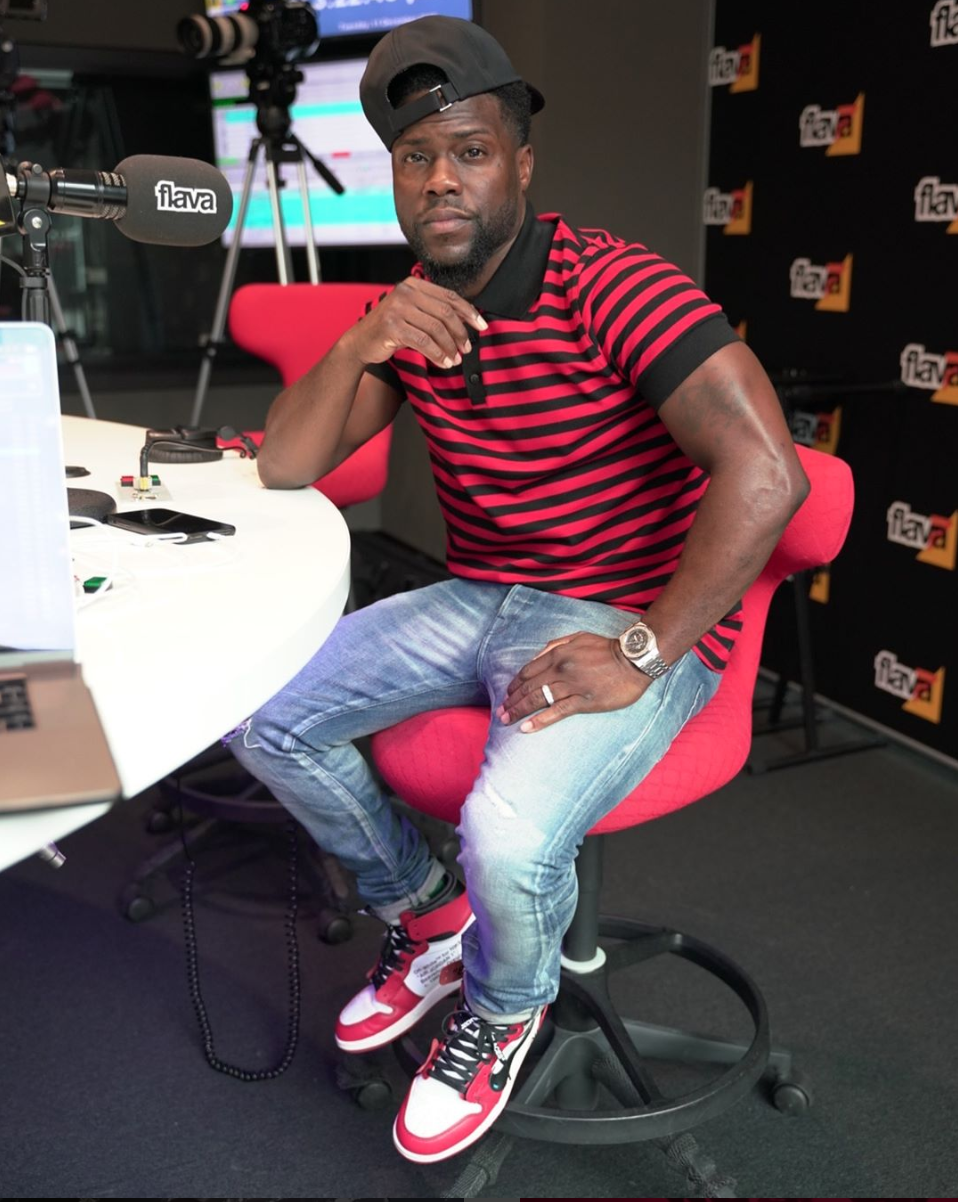 2. The Internet Is Divided About Kevin Hart’s Oscars Decision

Once again, an A-listers’ old tweets have come back to bite them. After Hart announced that he would be hosting the next Oscars, homophobic tweets he wrote circa 2011 were resurfaced. Hart posted to Instagram explaining that the Academy asked him to either apologize or step down, and that he refused to apologize because he’s “addressed this several times.” Not long after, he tweeted that he would be stepping down voluntarily because he does “not want to be a distraction on a night that should be celebrated by so many amazing talented artists,” along with an apology. But not everyone agrees that his old tweets should disqualify him as host. Refinery29 reports that Nick Cannon reposted tweets from Chelsea Handler, Amy Schumer, and Sarah Silverman that included homophobic slurs; his thread sparked a conversation about PC culture. And according to a poll from Morning Consult and the Hollywood Reporter, Americans are almost equally divided on whether or not Hart needed to step down. 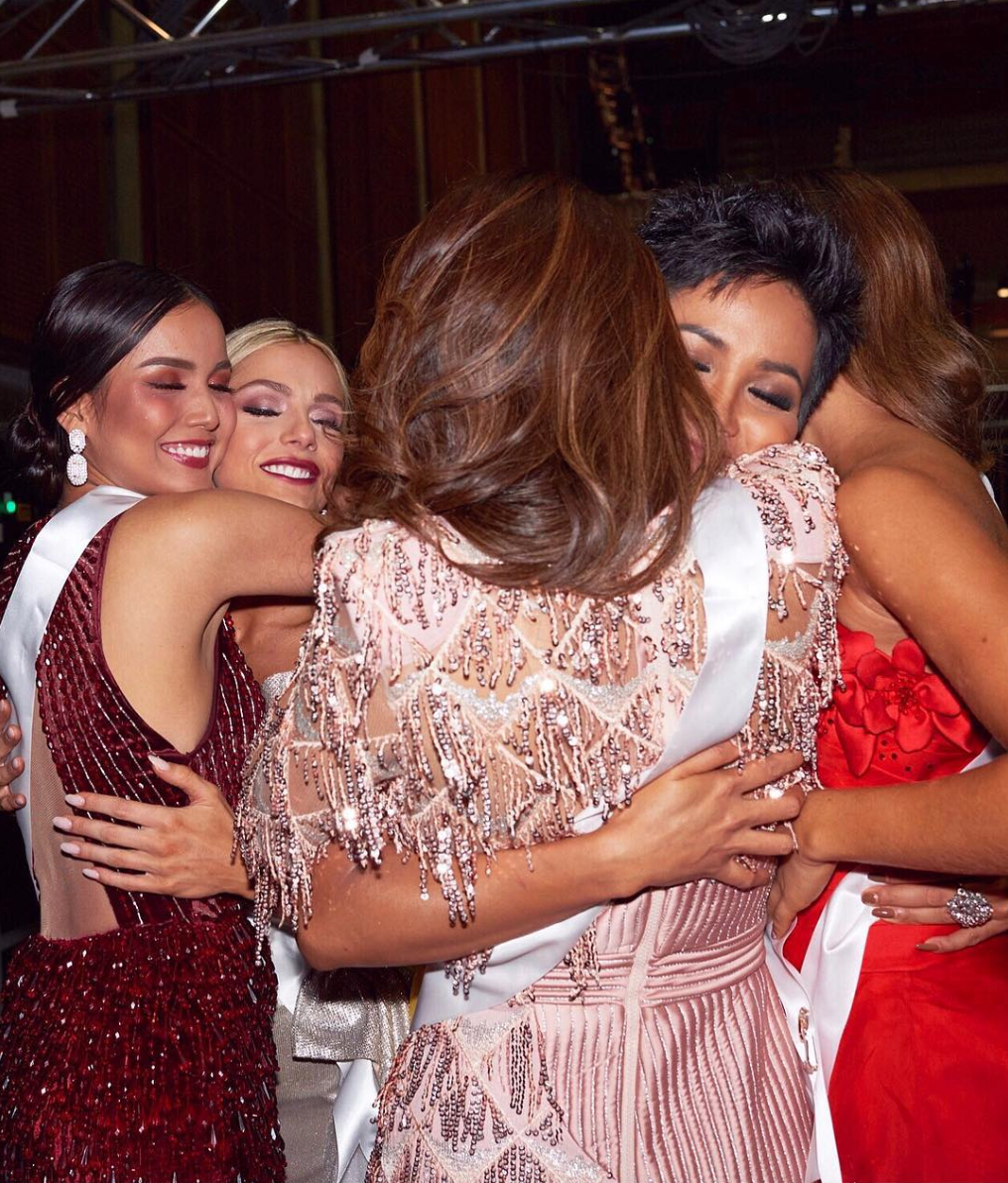 In an Instagram Live video, Sarah Summers, a.k.a. Miss USA, discussed Miss Cambodia Rern Sinat and Miss Vietnam H’Hen Nie’s lack of ability to speak English, reports People. About Miss Vietnam, she said, “She’s so cute and she pretends to know so much English” and “Miss Cambodia is here and doesn’t speak any English, and not a single person here speaks her language. Can you imagine?” Users were quick to capture and repost the content. Fashion Instagram account, @diet_prada explains that Summers’s comments are “what normalized xenophobia looks like. If she’s trying to show empathy, the condescending, intolerant tone tells a different story. A reminder that you’re participating in a competition in a country/continent where English is NOT the primary language.” Summers has apologized since in a post that has over 26,000 likes.

A new viral video trend is sweeping China. In the videos, jewelry store shoppers try on expensive items and then sprint to the door, only to stop and act as if they were just running to a mirror. The point of the videos? To prank the sales associates and film their priceless reactions, often capturing them jumping over the glass counter in chase. RT reports that the prank was started by a Malaysian video from Instagram influencer @harvinthskin who tries on a pair of sneakers and runs out of the store—sales associate in tow—only to return and act like he was just testing out the shoes. The video has over one million views. Shoes have been swapped out for jewelry and now, Dou Yin (TikTok) is covered in similar clips, according to Daily Mail. Popular Chinese news outlet The People’s Daily describes the trend as “a threat to the safety of oneself and others” and “vulgar and dangerous.” This year has been full of local trends gone global, like the Flaunt Your Wealth challenge that took over Weibo earlier this year. 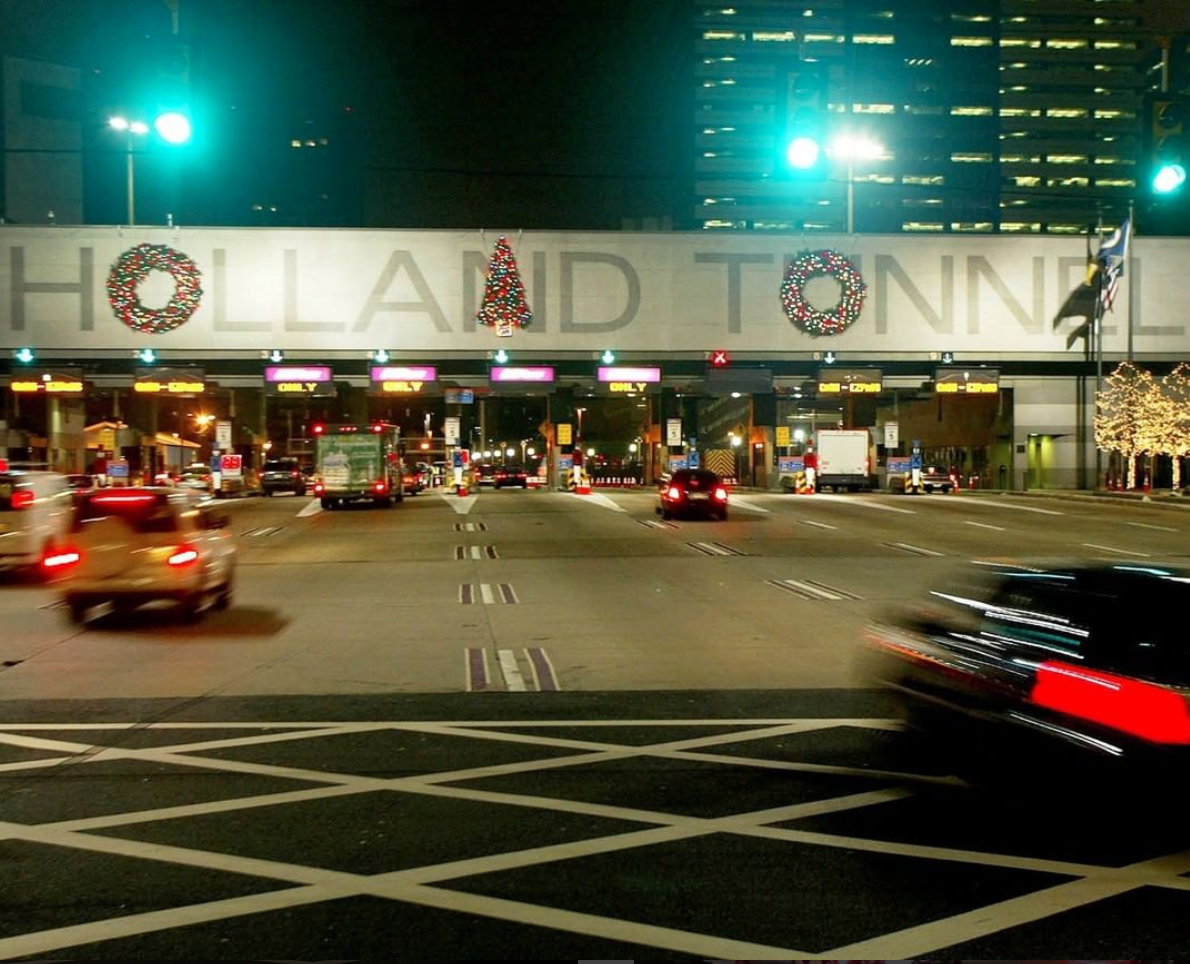 NYC’s Holland Tunnel holiday decorations are an “OCD nightmare,” a student made a viral video for a class assignment and nailed it, whoever wrote Gossip Girl’s Netflix description is clearly not a fan, a hipster nativity scene is full of Segways and selfies, an influencer is being accused of scamming her followers, and a Victoria’s Secret model angered In ‘N Out’s avid Brandom.