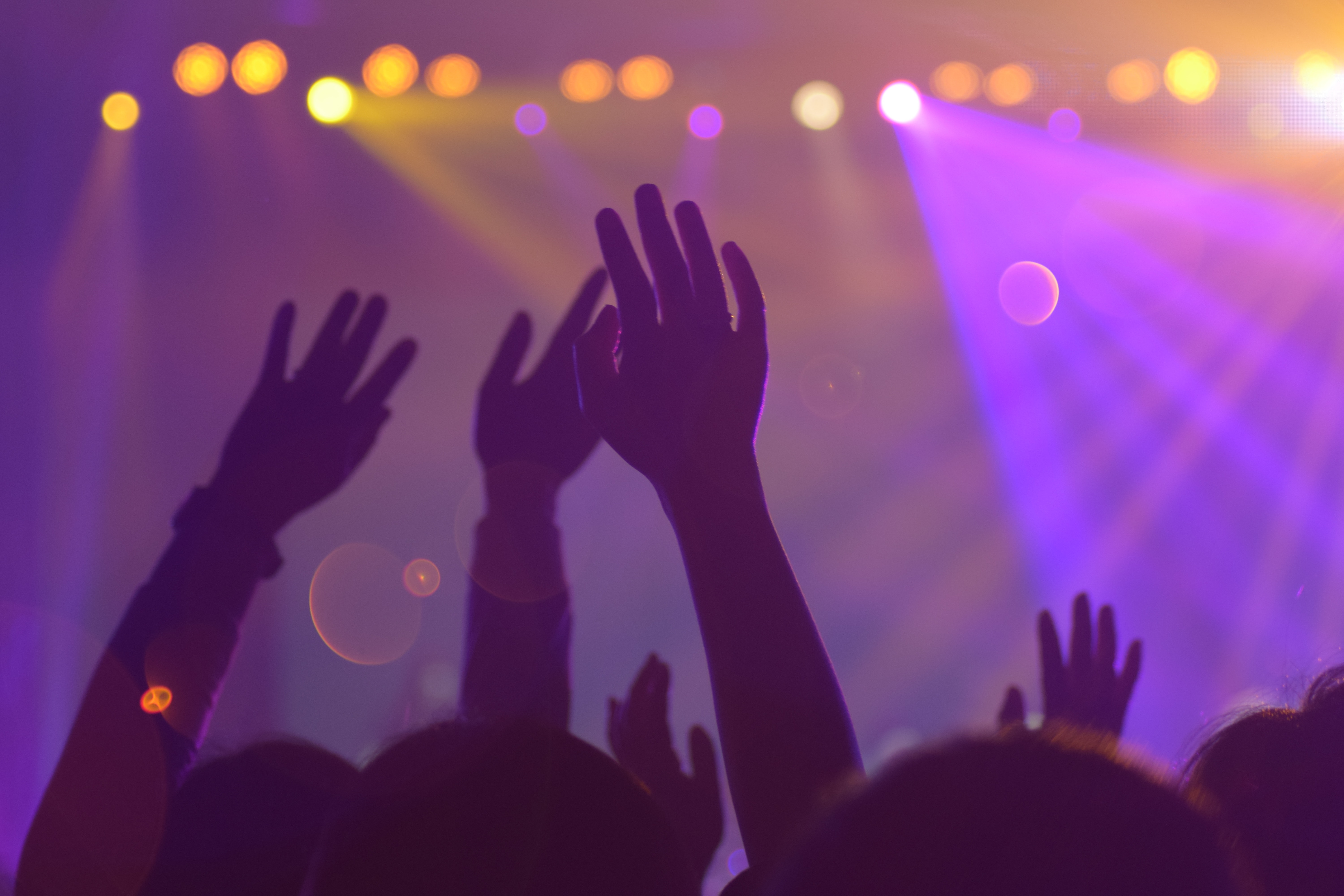 As access to celebrities’ lives increases for young consumers, who do they count as their favorite famous faces? We asked…

The definition of celebrity might be continuing to morph, but celebrities’ lives are still a major interest for young consumers: according to YPulse’s research, 50% follow celebrity culture. But while it used to be the domain of weekly magazines, the pop culture topic has spread onto social media, where celebrity focused-accounts, and the accounts of celebrities themselves, provide what feels like a front row seat to the lives of the famous. In fact, almost 40% of 13-36-year-olds tell us that they follow a celebrity-focused account on social media. Celebrities who livestream their lives on social have also helped to fuel a whole new kind of access—and celebrities’ live vlogs made our top ranking of the kinds of live content that young consumers are watching. A 27-year-old female explained she watches “Celebrity postings because it makes them more relatable,” and in our trend research on live content, 65% of 13-36-year-olds agreed that live videos make their favorite celebrities feel more relatable and real.

In our recent survey on celebrities, we asked 13-36-year-olds who their favorite celebrity is right now.* As we saw last year, the responses to this question are incredibly fragmented. Over 200 celebrities were named by the young consumers we surveyed, and the majority of those were mentioned by only one or two people. The top ranking is a look at the handful of celebrities who managed to earn more than five mentions each—indicating that they have more widespread appeal.

*This was an open-end response question to allow us to capture the full range of celebrities that Gen Z and Millennial consumers say are their favorites—without our preconceived ideas shaping their responses. As with any qualitative question, the responses include those that are top of mind and those that are most popular. The lists are ordered according to number of responses received, and alphabetically when ties occurred.

After briefly being dethroned by Rihanna in a post-Fenty launch fan frenzy, Beyoncé and Taylor Swift are back in their long-held top spots on young consumers’ favorite celebrity ranking. Beyoncé beat out Taylor this year, but we have seen both of these two powerhouse female artists in the top two spots on the list over the years.

Will Smith moved a few places up the list, potentially because of his increased presence on social media. The beloved actor made headlines when he joined Instagram earlier this year and users can’t get enough of his videos.

When looking at favorite celebrities by age group, we can see that Beyoncé might make the top five among all age groups, but some other celebrities nab the top spot as well:

Among 13-17-year-olds, Dwayne Johnson, aka The Rock, is the top favorite celebrity, followed by Ariana Grande—Beyoncé falls to number three on their list. Celebrity mentions were especially fragmented among teens—not too surprising since they are the most likely to consider YouTubers and online influencers famous.