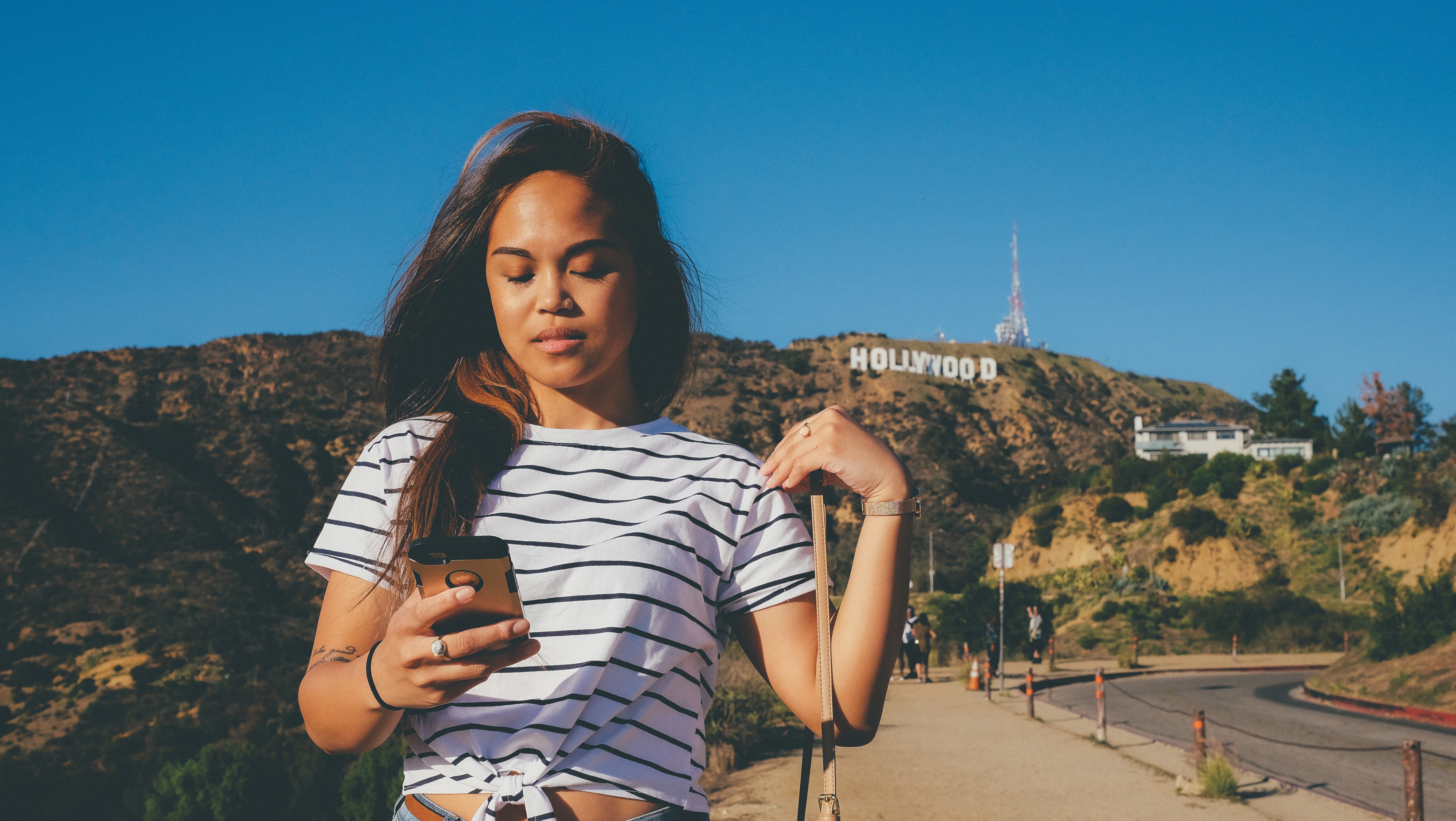 As we explored in our recent trend And We’re Live, livestreaming services and social media’s newest features have created a new era of live content that is changing entertainment—and young consumers are watching. Almost seven in ten 13-36-year-olds are streaming live video online at least monthly, and over two in five say they’re watching up to an hour of this type of content every day. Going live means being more authentic and more creative in finding ways to hold interest—and it’s trending among brands who want to stand out among marketing clutter.

Interestingly, as on-demand content has become their entertainment preference (as evidenced by cord cutting and binge watching) live content is beginning to feel more unique and special than ever before. Friends, online influencers, and celebrities are broadcasting their lives on Facebook Live, Instagram Live, YouTube Live, Snapchat, Twitch and more—giving their viewers an in-the-moment glimpse at their reality. These live videos can’t be queued up whenever young consumers feel like it, and there is an element of surprise and intimacy that is drawing them in. New live features on social media also take away the ability to over-filter, allowing young users to see authentic moments—something they have been craving for some time. The phenomenon is shifting where young viewers are going for live entertainment, and how it engages them. Meanwhile, more brands are using livestreaming to their advantage, creating marketing moments that capitalize on the unique engagement of livestreams.

In our research into live content, we asked Gen Z and Millennials to tell us what kinds of live content they’re watching*—and these are the top types they’re tuning in for:

*This was an open-end response question to allow us to capture the full range of live content that young consumers are watching—without our preconceived ideas shaping their responses. As with any qualitative question, the responses include those that are top of mind and those that are most popular. The lists are ordered according to number of responses received, and alphabetically when ties occurred.

Traditional live TV shows and events are still top-of-mind for young consumers when we ask about live content—with sports, award shows, and news topping the list of live video content they have watched. But we quickly see the impact that livestreaming is having on the space. Gaming is number four on the list, with young consumers of all ages telling us that they watch livestreams of friends and vloggers playing games, esports competitions, and gaming events (like E3).  A 30-year-old male said he watched, “Chris Denker play Fortnite and it was fun to watch. He is hilarious and is watchable” and a female 20-year-old told us, “I watched gaming because I enjoy video games and watching people play them. I’m in college to be a game designer and I love chatting with them live.” Overall, the fun and comedy of live gaming is what’s inspiring them to watch, with many saying they tune into live game streams when they’re bored. (Something they probably used to turn to TV for.)

We also see vlogs taking up several spaces on the list, with friends’ and celebrities’ livestreams and vloggers’ live content mentioned by respondents. A female 27-year-old explained she watches “Celebrity postings because it makes them more relatable. [And] close friends’ Instagram Live videos because it helps me stay connected.” It’s no surprise that 65% of 13-36-year-olds agree that live videos make their favorite celebrities feel more relatable and real.