4 New Kinds Of Influencers That Brands Should Know 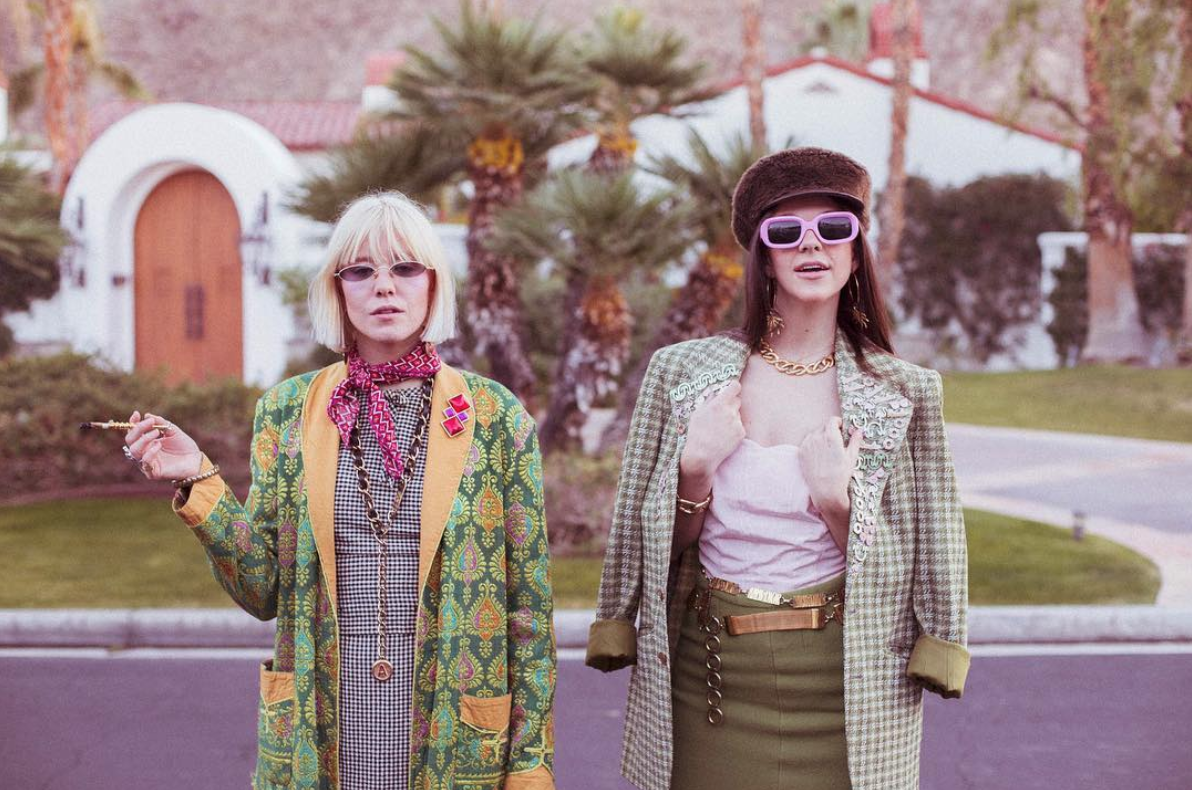 Some new types of influencers are catching young consumers’ attention, meaning they’re sure to attract ad dollars from companies that wants to reach the coveted demo. Here are four kinds to keep an eye on…

Influencers are having a very real impact on purchases and purchase intent. According to our recent survey on the topic, 43% of 13-36-year-olds say that if their favorite online celebrity were to recommend a product, they would be more likely to buy it. And even more importantly, 42% have already purchased something that an online celebrity (blogger, vlogger, YouTuber, Instagrammer, etc.) has spoken about or recommended.

According to Lyst, what influencers wear has a direct effect on fashion brands’ web traffic. When Selena Gomez wore a red Vetements tracksuit, searches for the luxury streetwear brand spiked 410%. Meanwhile, one Off White look from Rihanna prompted searches for the brand to rise 370% with the specific blouse she wore garnering over 3,000 views within two days. The trend continues across the industry, showing how important the Influencer Effect is for fashion brands. The impact, and tough competition, has encouraged even bigger traditional brands to jump on the trend. Under mounting pressure from Amazon, Walmart is leveraging the Influencer Effect to win over young consumers. Digiday reports that since June, Walmart has had 30 influencer partnerships with brands like Mondelez and Bigelow, creating product pages featuring online creators like Nicole Weisman and Atsuna Matsui. Walmart is also working to bring embedded buy buttons to influencer’s blogs, and so far, 15 blogs (including The Craft Patch and The Color Palette) have integrated the feature into their posts.

Now that the big brands are on board, what’s next? Well, for one thing, platforms and agencies that connect the right influencer with the right brand are increasingly important. Then, of course, there are micro-influencers—Ypulse research shows that the majority of young consumers don’t base their trust in an online celebrity based on follower counts. But we’re also seeing the rise of new kinds of influencers and online celebrities that brands should have on their radar. Here are three to know, and one to be wary of: 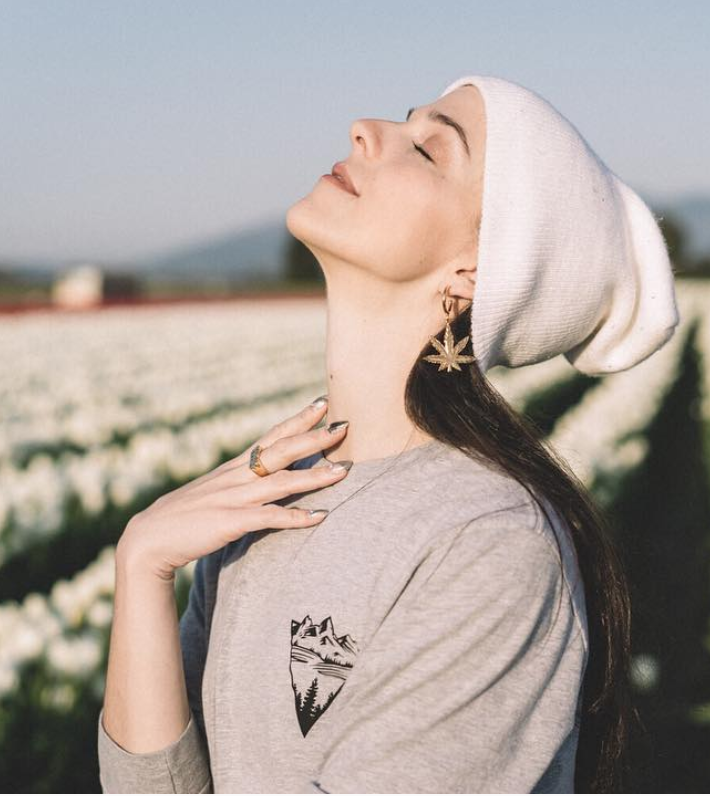 Cannabis is trending across some unexpected industries right now, and any brand that wants to ride the weed wave should know that active marketing of certain products is heavily regulated across digital and social channels. YouTube even recently had a “cannabis marketing purge” to clear out any channels that focused on marijuana. In response, a new kind of influencer is on the rise, and Adweek reports that they’re changing the fast-growing world of marijuana marketing. Weed-fluencers like Bess Byers and Trippyo promote marijuana products (think: vapes, cartridges, fashion, etc.) for brands, and promote themselves as cannabis producers/marketers and brand consultants. Stoner stereotypes are thrown away for these model-esque and perfectly styled weed-enthusiasts with thousands of followers. Leveraging the Influencer Effect is becoming uber-important for any “cannapreneur” trying to keep up with the quick-changing landscape of the marijuanaconomy. 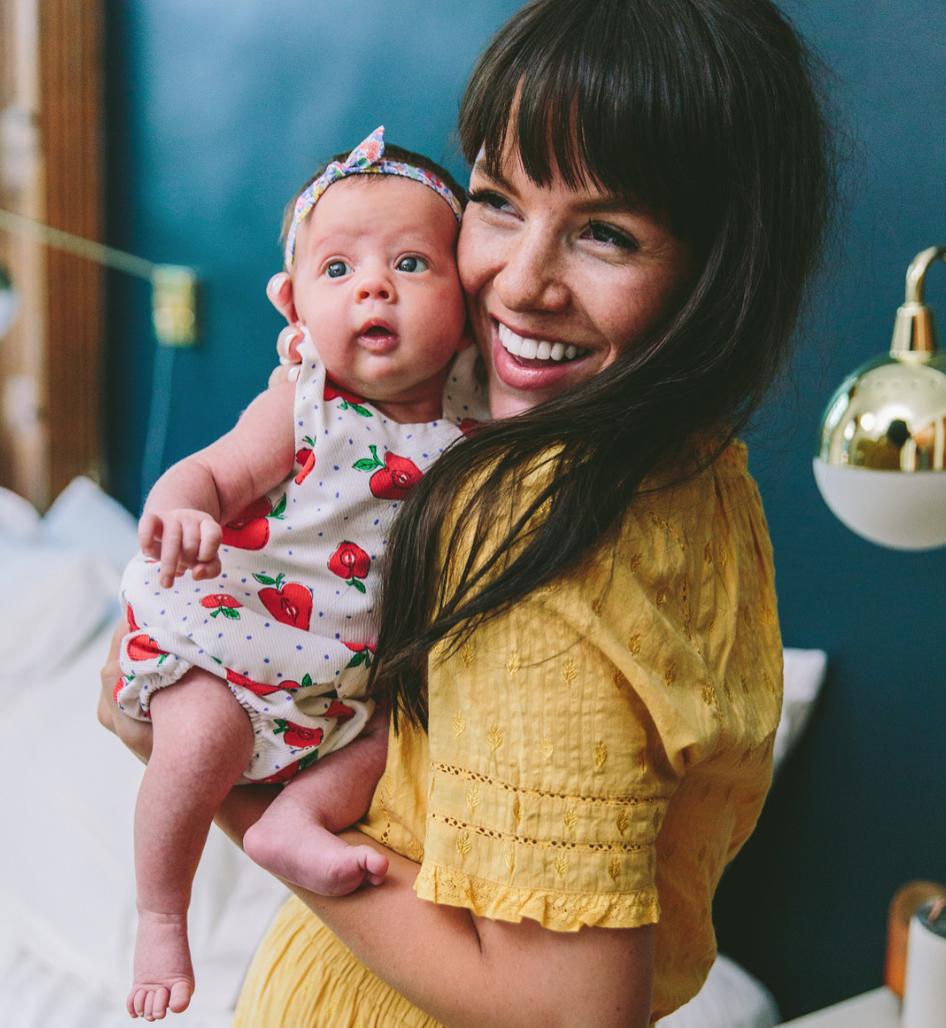 This April, an Instagram post of Kylie Jenner strolling her baby Stormi through a ritzy neighborhood in a Fendi-logo’d pram (matching Jenner’s own Fendi-logo’d dress) racked up over 9.5 million likes. Babies are the coolest new influencers—even earning their own category on influencer platforms. According to Racked, brands are investing in “spawn con,” aka promotions with soon-to-be/new moms and their stylish offspring. It turns out the smallest influencers may have the greatest Influencer Effect, driving money both for the brands they team with and for themselves (but more likely their parents). Little regulation exists around protecting child influencers, but that hasn’t stopped Khloe Kardashian from having an Amazon-sponsored baby shower, or Ava (a fertility tracking bracelet) from reportedly boosting revenue from under $1 million a year to “$60 and $70 million” by partnering with families. Instamoms have been around for some time, but now influencers who already have huge followings are having babies and sharing every (branded) moment. IMA’s CMO tells WWD, “’The end of 2017 and early 2018 is all about the Blogger Baby Boom. It’s no joke. These influencers all of a sudden are announcing through their blogs [and social media] that they’re pregnant. There are girls who created live Instagram Stories during their baby sonograms.’” 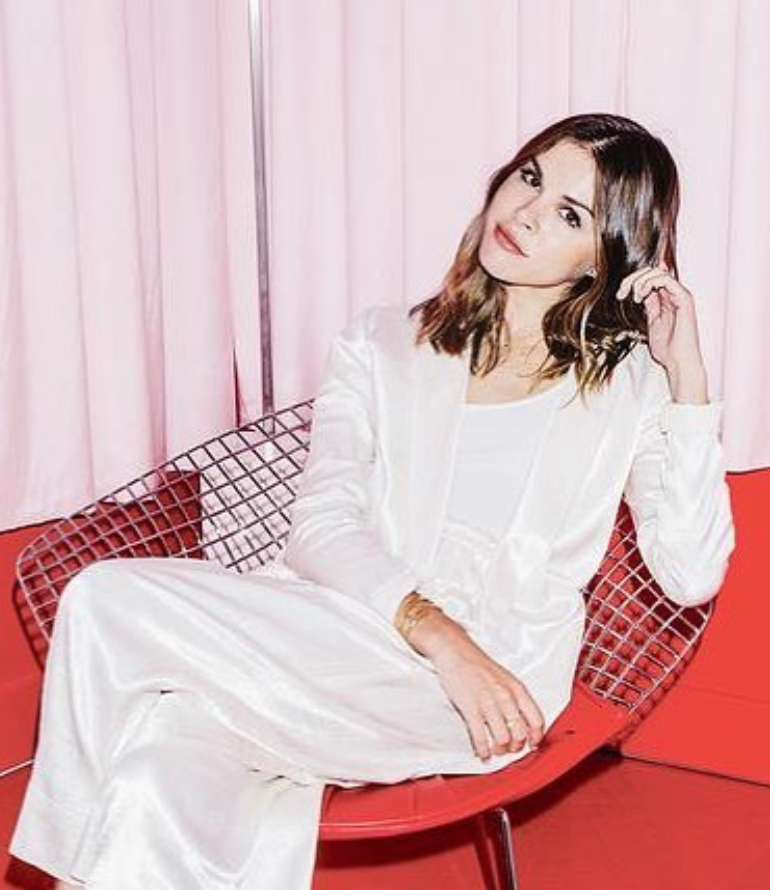 Young entrepreneurs are leveraging social media to build their brands, according to CNBC. Millennials like Glossier’s Emily Weiss have shown the power social media has in building a brand. Now, Gen Z, with more innate social media savvy than any other generation, is integrating social media into their business efforts from the very start. For example, Teni Adeola started designing and creating clothes at 19; the hobby became a full-scale business when models used their Influencer Effect to show off her garments on Instagram. Ypulse data shows that 29% of 13-35-year-olds plan to start their own companies, despite the risks, and social media could play a major role. But some teens are building their personal brands for more than profit: Activists David and Lauren Hogg have used social media to have “a much more accelerated impact” on their peers. 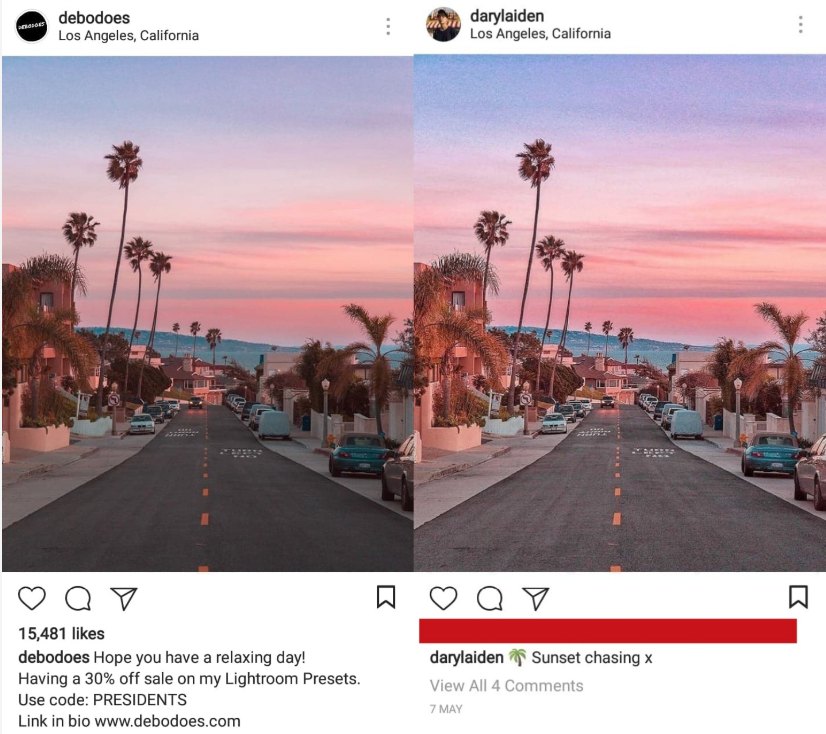 We said there was one to be wary of! Influencer scams are increasingly being revealed. In June, an influencer that’s worked with the likes of Sony and Uniqlo was called out for plagiarizing stock photos. Daryl Aiden Yow had over 100,000 followers, but Mothership caught him red-handed re-posting stock photos from sites like Shutterstock, often editing them and adding un-true captions. In response, Yow took down his photos and posted a full apology. The incident is another example of why the FAA has been cracking down on influencer fraud as brands scramble to create guidelines around using the powerful marketing tactic. The Atlantic reports that luxury hotels are dealing with a barrage of emails from Instagram influencers asking for free stays—but are finding it hard to determine who’s legitimate. One hotel exec explains that “Everyone with a Facebook these days is an influencer.” “Influencer wannabes” are hurting the business prospects of real influencers and the hotels that would want to collaborate with them. Now, according to The Drum, brands are taking a stand against influencer fraud and pressuring social platforms to do the same. Unilever made waves when they announced that they won’t work with influencers who buy followers, and others may be following suit as they wait for social platforms to set standards.